San Jose is normally just a stopover after you fly into the international airport and move on to your next destination. But this pulsating cultural capital of Costa Rica is so much more than that. In it, you will find museums, theaters, delicious international restaurants, and great shopping. My advice for travelers is to make this your home base for day trips to some of the country’s most popular attractions: Poas Volcano and Irazu, coffee plantation tours, nature parks, and a lot more. Here I have listed interesting facts about San Jose City in Costa Rica that all travelers should know before visiting. 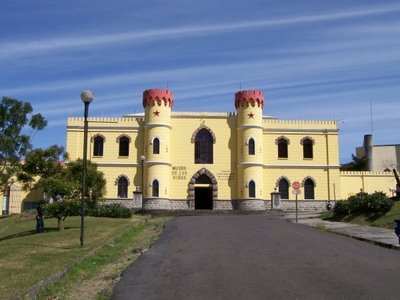 San Jose City is only 47 sq. km, it is located in the Central Valley and is surrounded by large forested mountain ranges and some volcanoes. There are also green savannas, and working coffee plantations. After a hard-working day, everyone can spin no deposit slot for pleasure and enjoys the evening.

The main architectural influences came from the French and Belgians. That is why you will notice that most of the old structures were modeled after European buildings, incorporating ironwork, lattice-work, long corridors, and brightly painted exteriors into their designs.

Things to Do in San Jose

If you are looking for a warmer time to visit Costa Rica you might want to visit between mid-December and April. but that is also usually when it is most crowded. I suggest going instead in early May or in November. This is when rains are not as heavy and people aren’t flooding the place either. 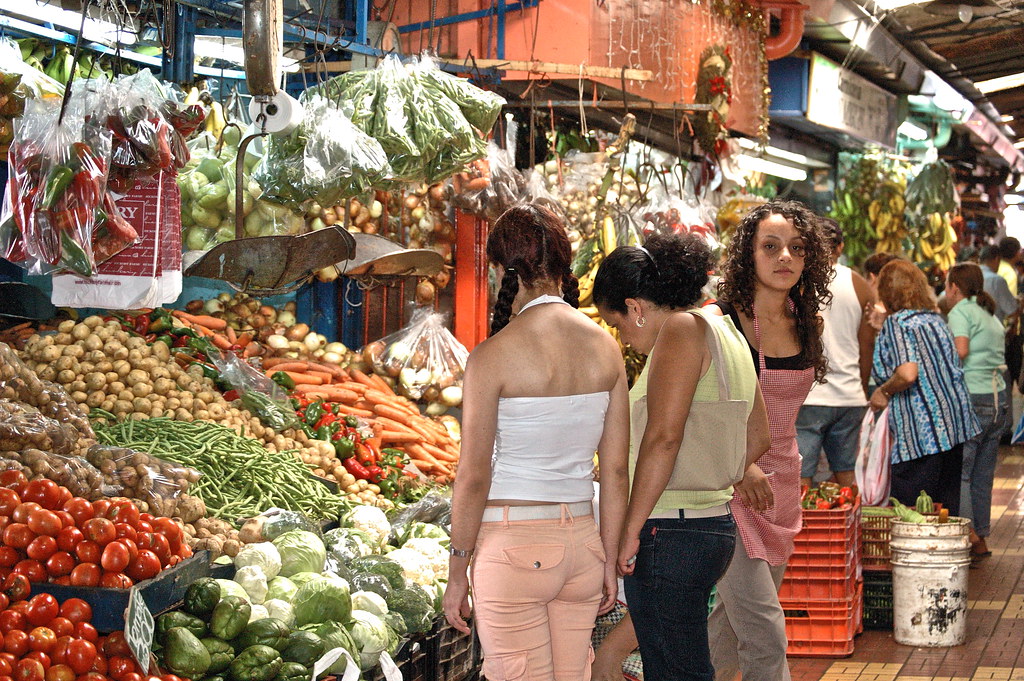 A Bit of San Jose History

San Jose City Costa Rica (better known as San Jose) is actually the second capital of Costa Rica. The original capital was Cartago until it was moved in 1835. Around the year 1737, this city was known as ‘Villa Nueva de la Boca del Monte del Valle de Abra,’ was discovered by a group of Spanish and Native American dissenters, who left the capital in search of political freedom. Then years later the same was changes after the city’s patron who was Saint Joseph.

The historic events that impacted Costa Rica’s culture and San Jose were the development of the coffee exports industry, the influence of the French revolution, and the country’s declaration of independence from Spain. It split the country’s political and economic powers into two: the Democrats, who wanted the country to remain a Spanish territory, and the Republicans, who wanted to centralize the power and make Costa Rica an independent country. In 1823 these two camps engaged in a super short civil war called the ‘Guerra de la Liga’ (War of the Union), which ended up won by Republicans from San Jose and Alajuela. The result was they the capital was moved to San Jose and Costa Rica became an independent country. 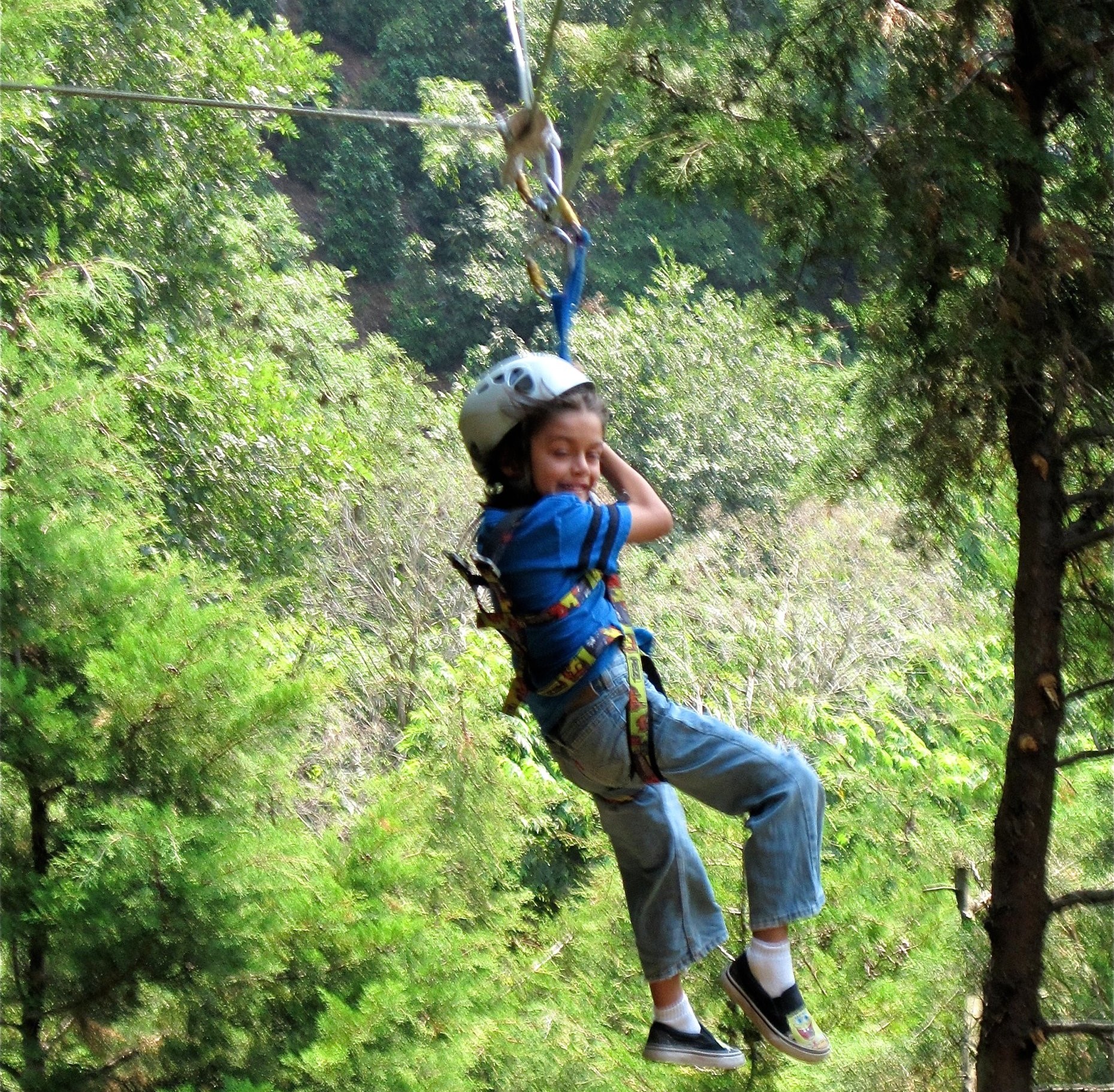 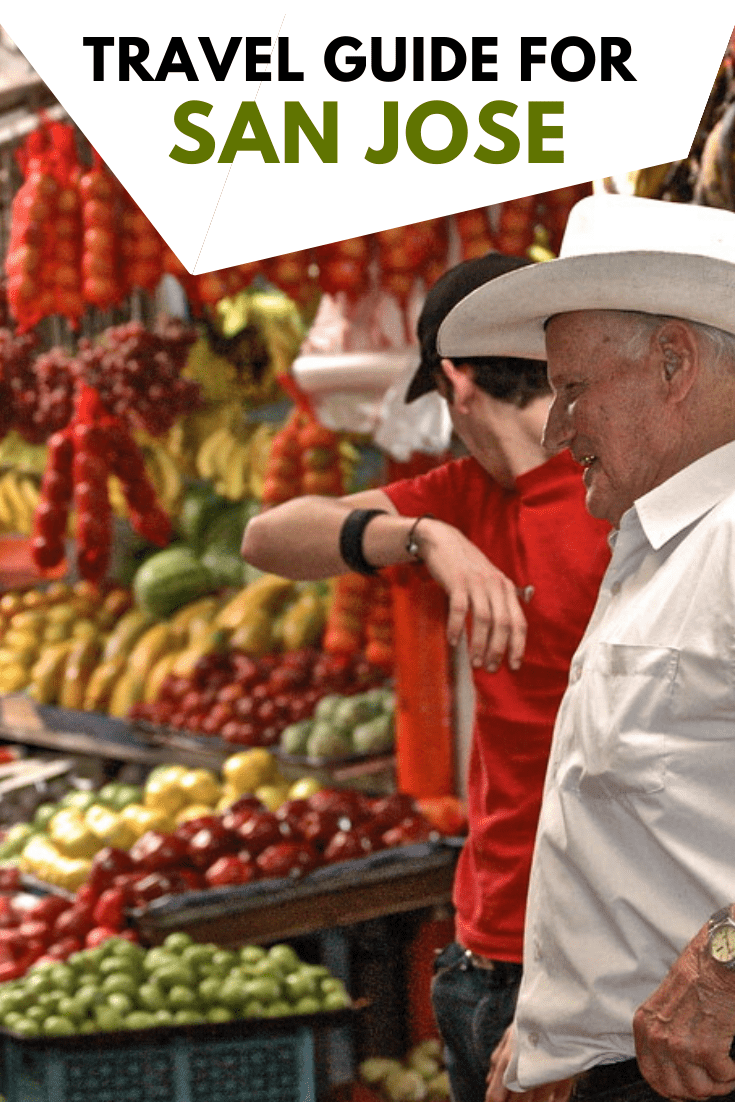