If you’re planning a trip to the UK capital of London in the near future, you’re not alone. Bookings to the UK have soared in 2022, with the country even overtaking Spain as the travel hotspot of Europe. London has received the lion’s share of bookings and continues to be the most popular UK destination by a very wide margin. Before you pack your bags for the Big Smoke, make sure to wow your fellow travelers with these little-known facts about iconic London landmarks. 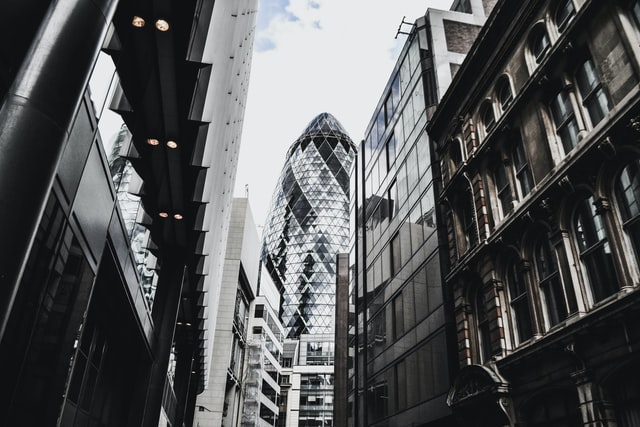 As one of the most visited landmarks in London and in the world, there is little that isn’t known about the Tower of London. You probably already know about the ravens that never leave the grounds or the unfortunate fate of figures such as Anne Boleyn or Lady Jane Grey. However, you might not know that the Tower of London was actually the city’s first zoo.

The building was first constructed as a royal pleasure palace, with no intention of it being used as a high-security prison. Throughout the 1200s, the Tower was home to an exotic menagerie of animals gifted to the King and Queen, including a polar bear, leopards, and an African elephant. 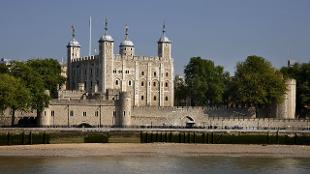 In the heart of the City of London, 30 St Mary Axe, also known as the Gherkin, is a potent symbol of London’s position as the epicenter of global finance. While it is mostly known for its cutting-edge architecture, it also has an ancient and sinister past.

When the skyscraper was being constructed, builders unearthed the remains of a young woman, who may have met an unpleasant end during the Roman era. Her skeleton was housed in the London Museum for a short while, before being buried in the 16th-century church neighbouring the Gherkin.

Let’s fast forward to the turn of the 20th century when London was the capital of the industrial world and known as a city of limitless leisure. One building that stands as a testament to this era is the Hippodrome Casino, a towering and ornate palace that dominates the West End. What you might not know about this icon of London nightlife is that is not afraid to embrace the present.

Recently, the Hippodrome began offering live dealer roulette, blackjack, poker, and more, broadcast directly from its gorgeous Victorian gaming rooms. Users anywhere can tune in and interact with the dealer via a live stream, enjoying the Hippodrome experience without even leaving their house.

Heading south of the river, there is one building that has served as an icon of the beloved South Bank and of London’s Victorian heyday. We’re talking about the OXO Tower, which was once used as a food storage facility, long before its current iteration as a hub for nightlife and dining. Londoners adore the glaring OXO logo that encompasses the tower, but this only came about due to a scheme to bypass city planners.

Back in the 19th century, it was forbidden to put any advertising up on London’s South Bank. To get around this and promote their OXO product, the Leibig Meat Company simply built two O-shaped windows at the top of the tower and inserted an X-shaped motif in between them. Cheeky, but inspired.

London’s landmarks are so filled with history that there is almost too much to learn. However, these facts are guaranteed to please your fellow travellers.