15 Facts About the American Crocodile

It is true that they can be dangerous, but they aren’t the bloodthirsty creatures that we have come to believe they are. Instead of fearing this magnificent reptile, you should learn more about them and try to see them in a safe environment. And believe me, they are awesome for wildlife viewing, you’ll have a blast!

Related read: 25 Animals of Costa Rica And Best Places To See Them 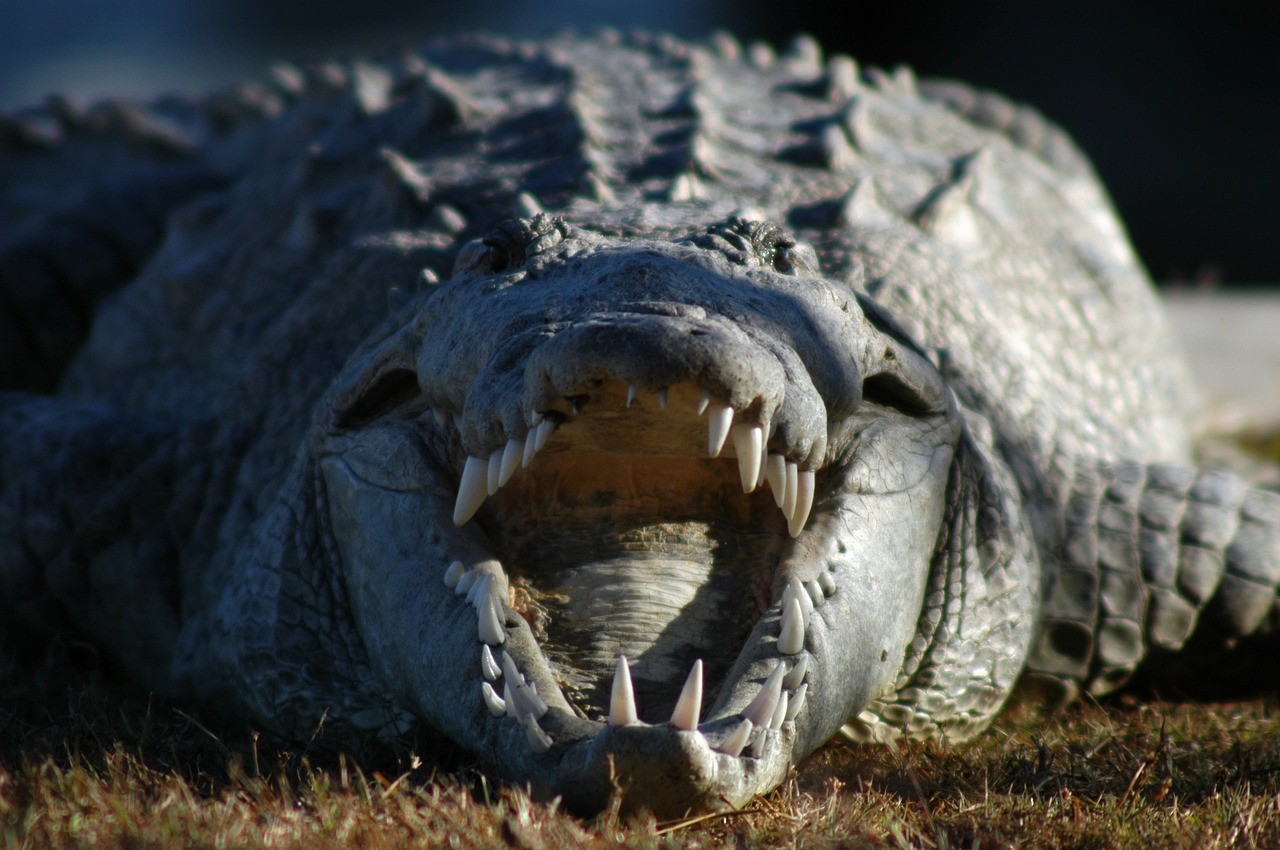 1. Crocodiles are considered to be one of the most perfect creatures in the world. Besides being by far the most biologically complex reptile, they have the strongest immunity system of all creatures.

3. They have perfect bodies for swimming, which they do swiftly and quickly. They tuck their feet to their sides enabling them to move even faster by decreasing water resistance. Their webbed feet help them turn and make sudden moves in the water as well, along with walking in the shallower ends.

4. The croc’s speed amazes many people. They are extremely fast over short distances in and out of water.

6. The crocodile is a silent predator, waiting for fish or land animals to come close, and then they rush out to attack.

7. Part of their perfection is that a crocodile can survive for long periods without food and rarely needs to actively go hunting. Despite this fact, crocodiles are the top predators in their environment.

8. Crocodiles can live in practically any ecosystem: salt marshes, freshwater marshes, mangroves, swamp forests, river mouths, and sometimes in the open ocean. The bodies of water in which they live are usually in lowland dry, moist, or wet forests.

9. American Crocodiles are extremely vocal, especially during the breeding season when it makes low grunts or loud roars. Adults copulate in water.

11. The sex of a crocodile is affected by egg temperature during incubation, which is referred to as temperature-dependent sex determination.

12. When the hatchlings emerge, they scream for her. She carefully helps them exit and carries each baby in her mouth to the water. She will stay with them temporarily to protect them from predators, namely small mammals and birds, which may also eat crocodile eggs.

14. This kind of crocodile is the second largest in the world. Males are known for reaching up to six meters long.

15. Their diet mainly consists of small mammals, birds, and fish. Some have attacked humans but the common thing is for them to flee if they see a human. 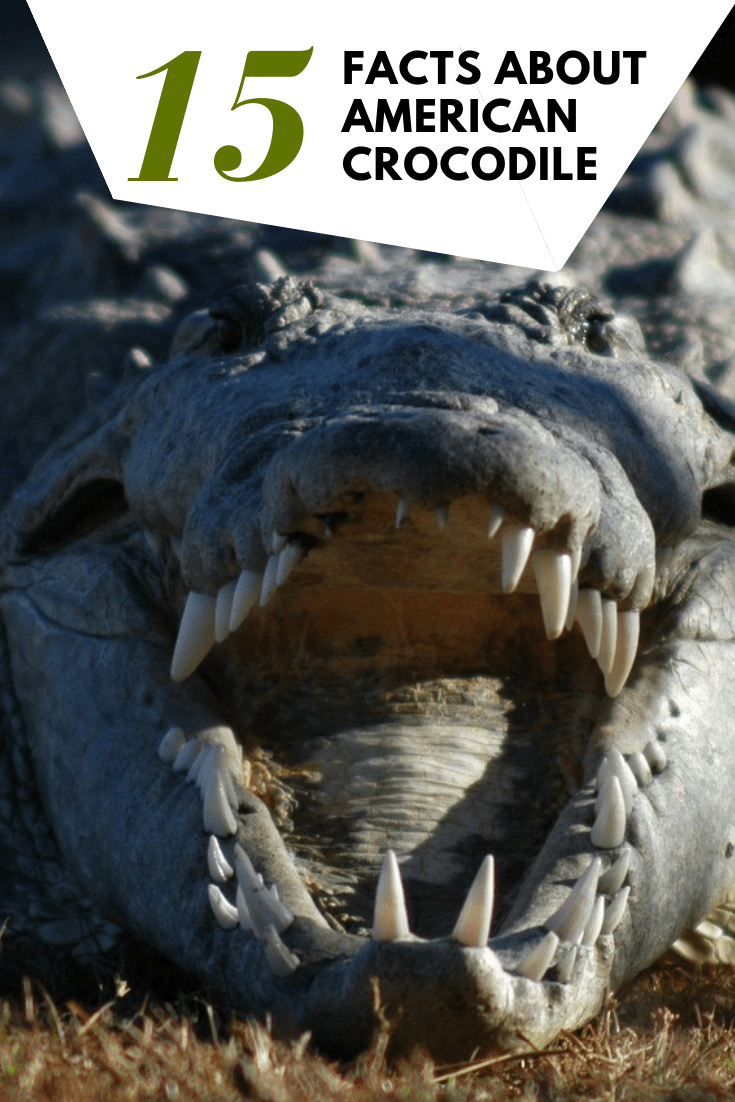