These are part of the family of the New World Monkeys and one of the 4 species of monkeys living in Costa Rica. Their full name is Black Crowned Central American Squirrel Monkeys and can be found in the tropical forests of the Pacific Coasts of Costa Rica.

The tropical forests of the rest of Central America are also home to some of them too. So open well your eyes, you might be able to catch a glimpse of one of them. You can spot many animals in Costa Rica since it has so many national parks, it’s perfect to start doing wildlife watching. A lot of people made eco-friendly travels to Costa Rica. In many cases, this country represents a huge wildlife place to visit. 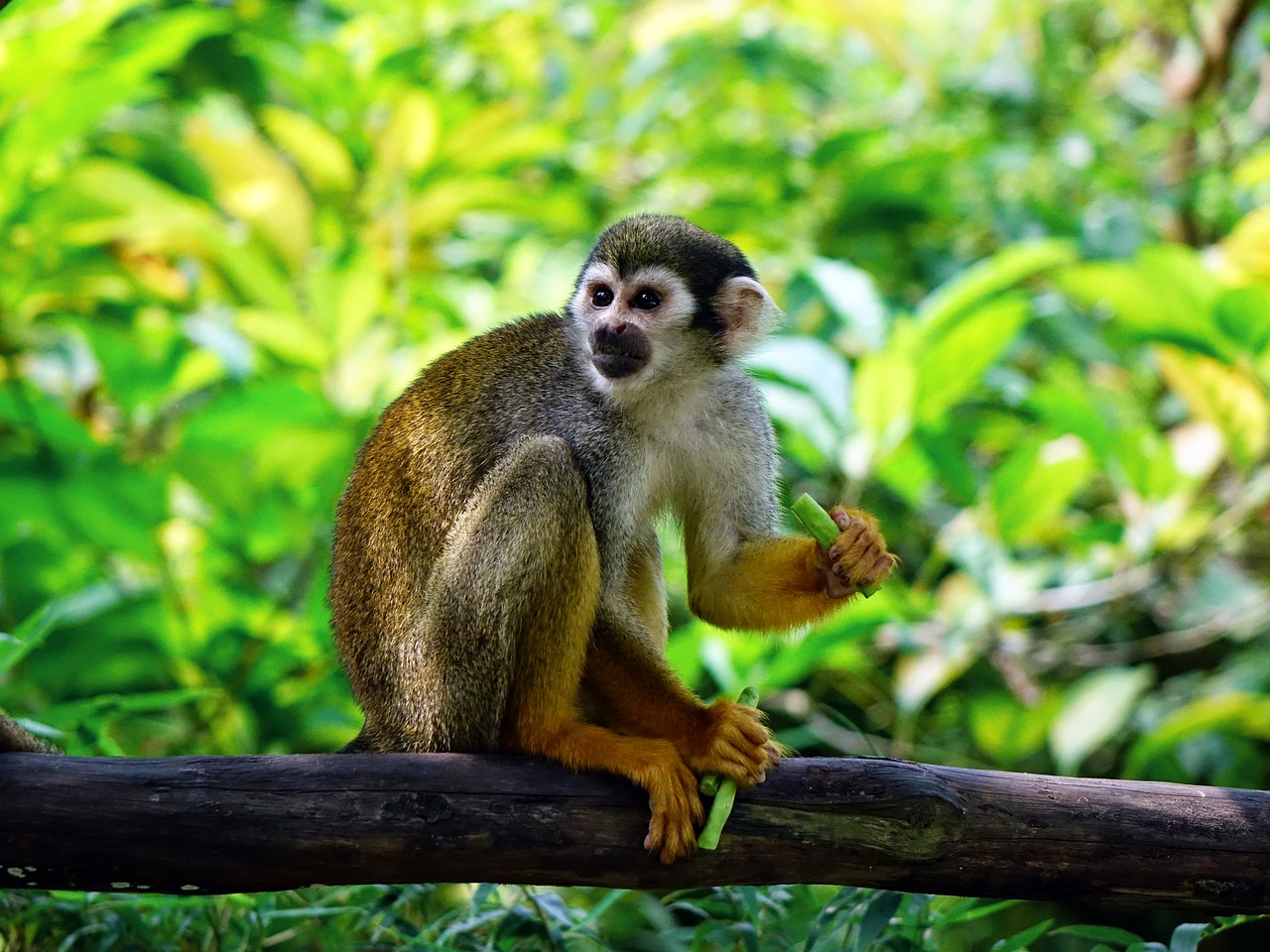 2. Squirrel monkey’s fur is short and close. Its color is olive at the shoulders and yellowish orange on its back and extremities. Their throat and ears are white, and their mouths are black. Their head is orange or reddish-orange in color, with a black cap. 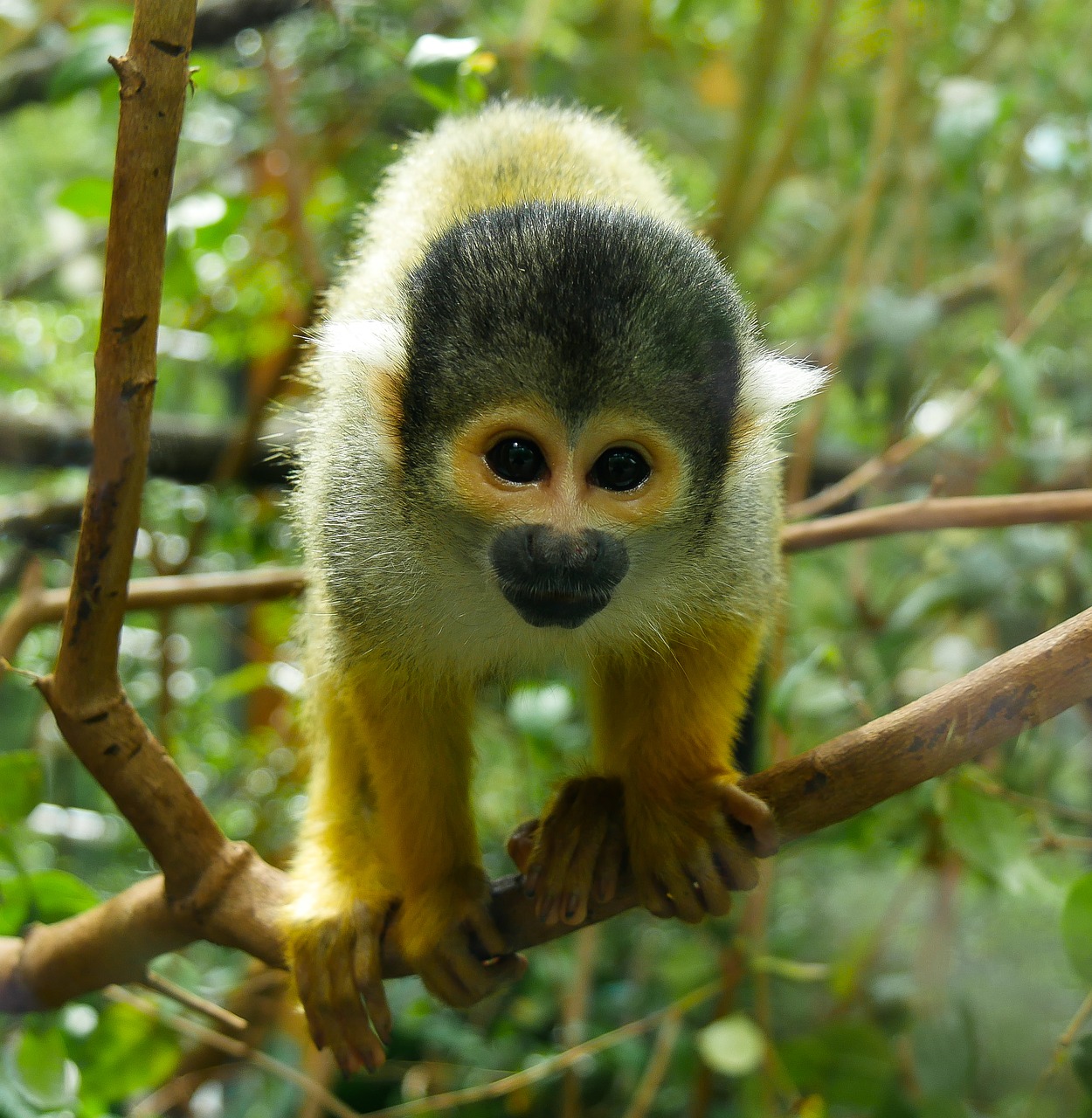 10. There are five species of squirrel monkeys that can be found in Central and South America.

12. These guys are extremely social. They all live in troops, normal-sized groups have between 40 and 50 members, bet there have been cases where troops have up to 500 members.

16. Mating season happens from February to march. That way after five months of gestation, babies are born in the middle of the rainy season, when food is most abundant. Small ones become independent at 10 months old. They usually leave their troop. 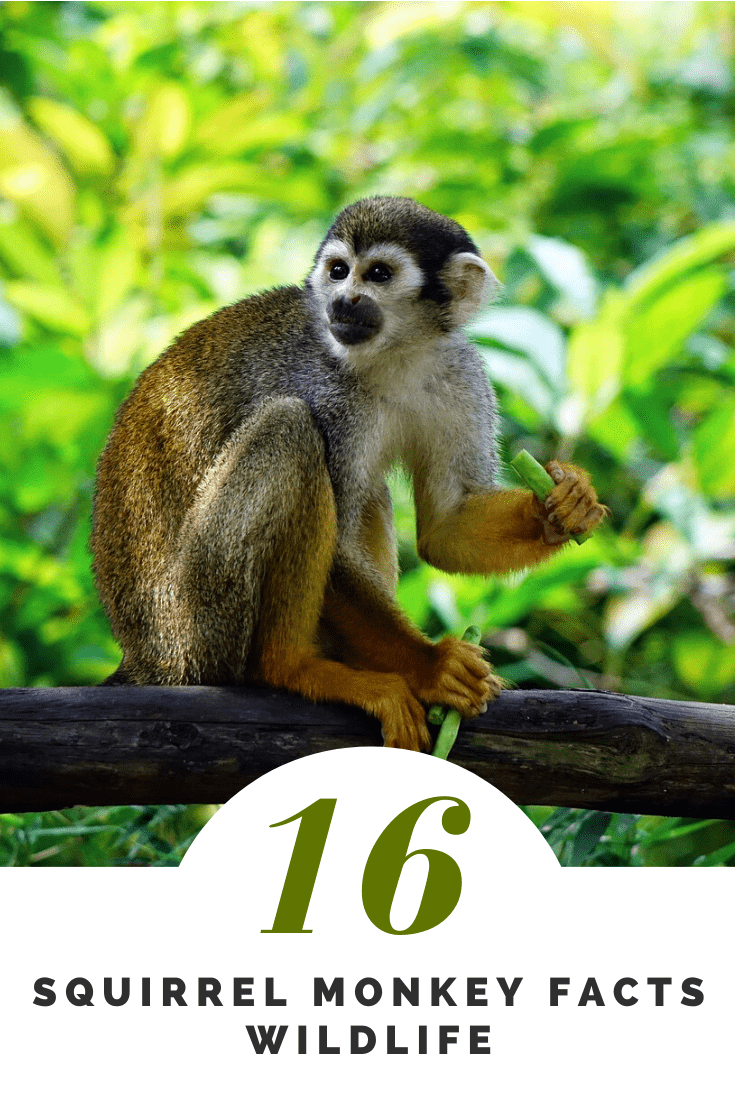