Facts About Savannah: Walk on the Most Beautiful Southern City

Savannah, Georgia is not only one of the most beautiful southern US cities, but it is also, without a doubt, one of the most historic places to visit. This place is incredibly rich in many ways, but its culture and history are remarkable. I’ll share with you some of the best facts about Savannah, Georgia, as well as the historic squares and parks you can find in the city. 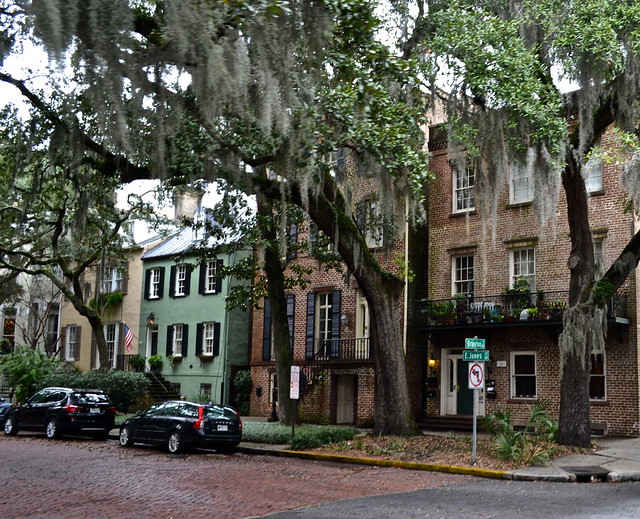 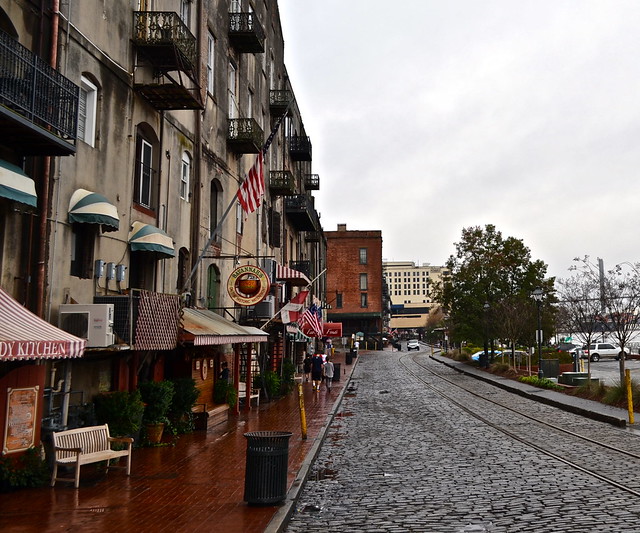 Looking for a place to eat in Savannah? Savannah’s Pirates House Restaurant

Including Names of Famous People and What They Did 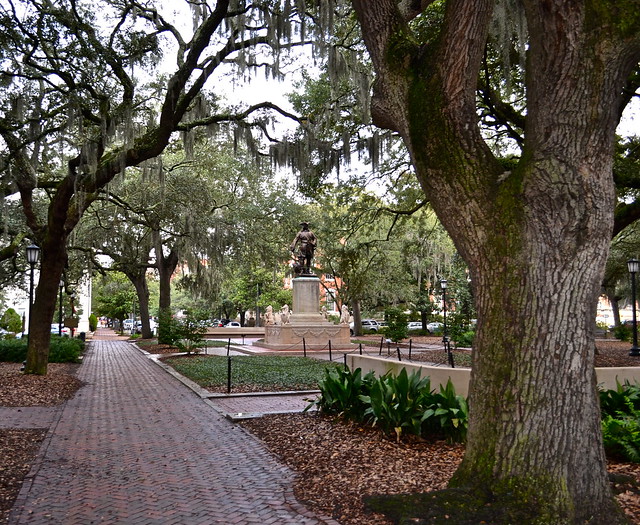 Looking for a place to stay? Holiday’s Inn in Savannah is a great option 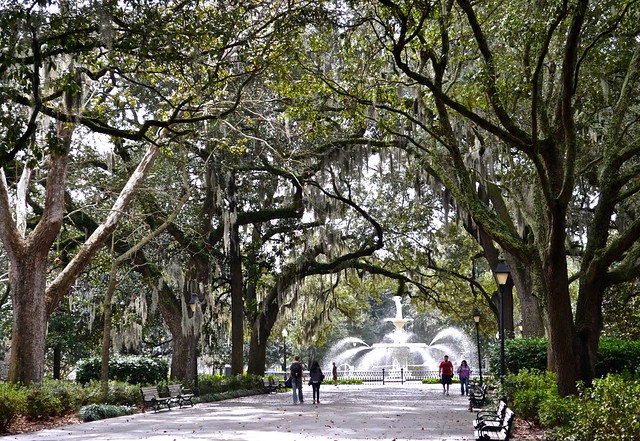