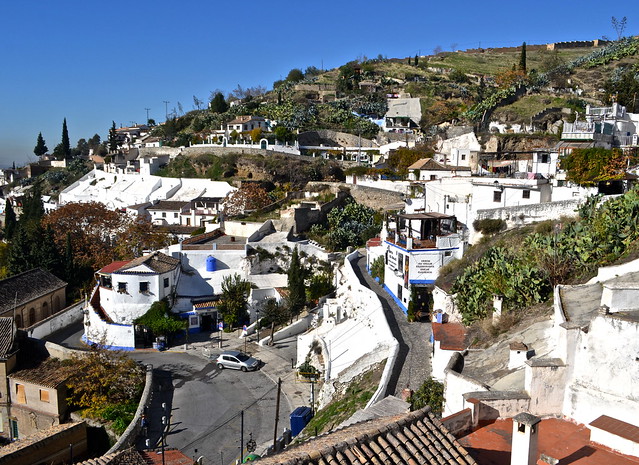 Sacromonte Granada has got to be one of my family’s and mine favorite spots in Spain. Not only is it the home of Flamenco Dancing and the Gitanos (gypsies), its unique layout is incredibly different than anywhere else. Including the cave houses. 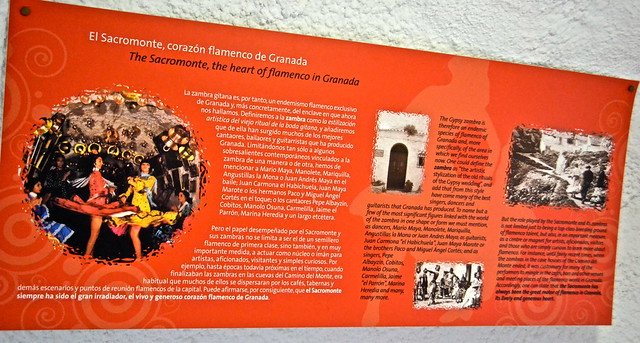 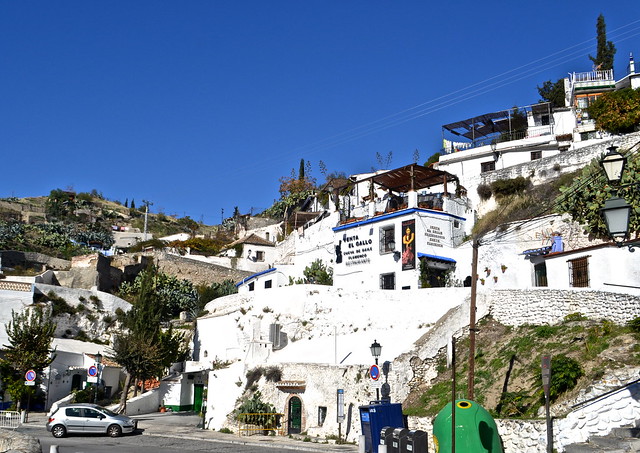 Do you know of any fun or interesting fact about this gorgeous town in Granada Spain? Share it with us!