The Philippines is an extremely rich place with tons of things to do. There are natural beauties, beaches, exciting tours, and lively cities. Plus the culture of its people is extremely rich and somewhat different from the one of the surrounding Asian countries. Making it a great, well-rounded destination. But not a lot of people know about the actual facts and interesting things about the country. So I’m sharing some with you, nineteen facts about the Philippines you will want to visit the country ASAP. 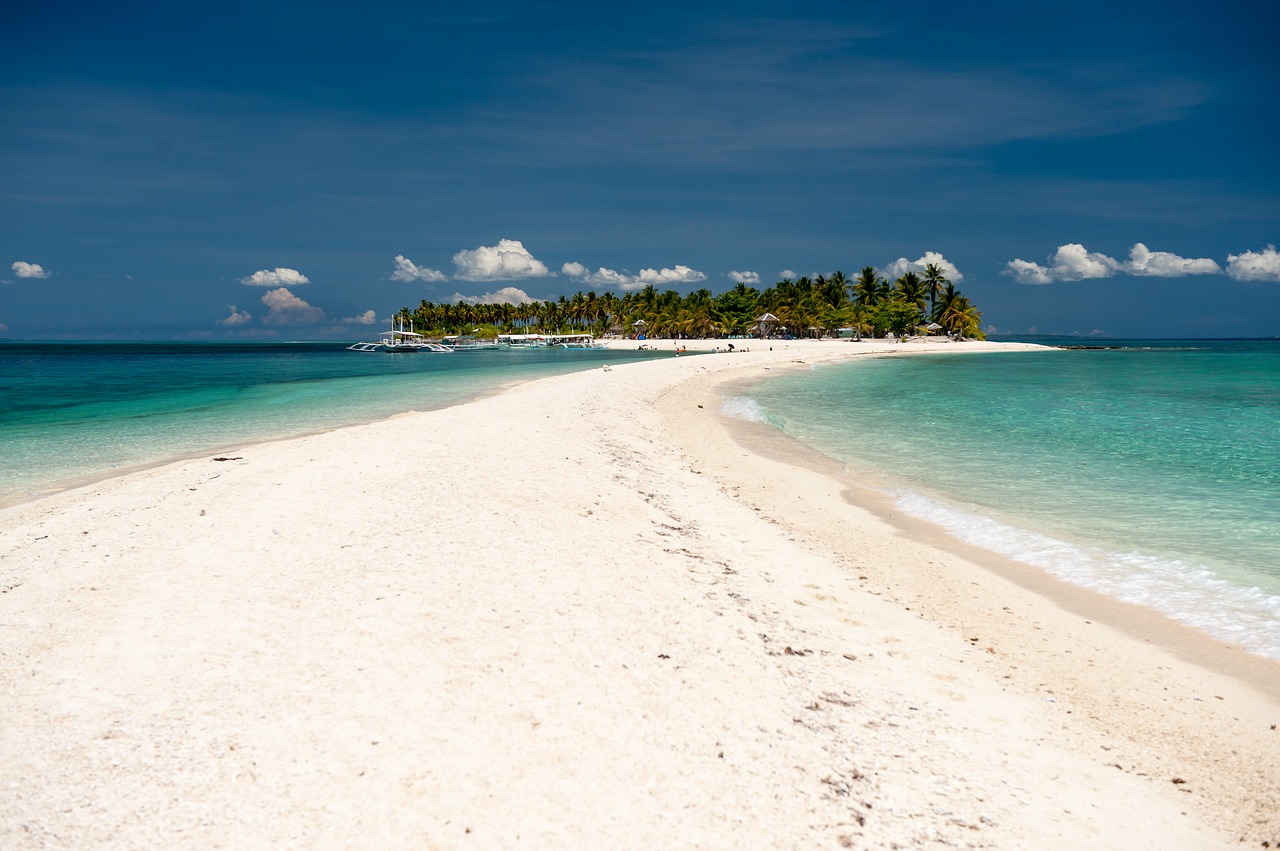 There is much more to be said about the country. There are only some of the facts that I found extremely interesting about it. Will you be visiting the Philippines soon?