Central America is usually seen as a place for adventure and nature lovers. But there are many cities in the area that also deserve a visit due to the amazing things that they have to offer such as San Jose Costa Rica and Guatemala City. But there is another one that is often thought of as the best one in the region. It is Panama City. That’s why I have gathered the most interesting facts about Panama City!

Most people know Panama for the canal and the cuisine. What a lot of people don’t know is that it has a capital city that has become the commercial hub of most of the Latin American continent. In the last couple of years, it has also become popular among ex-pats that want to retire. It is definitely a place worth visiting, need more reasons?

Take a look at this article to learn more about things to do in Panama City. 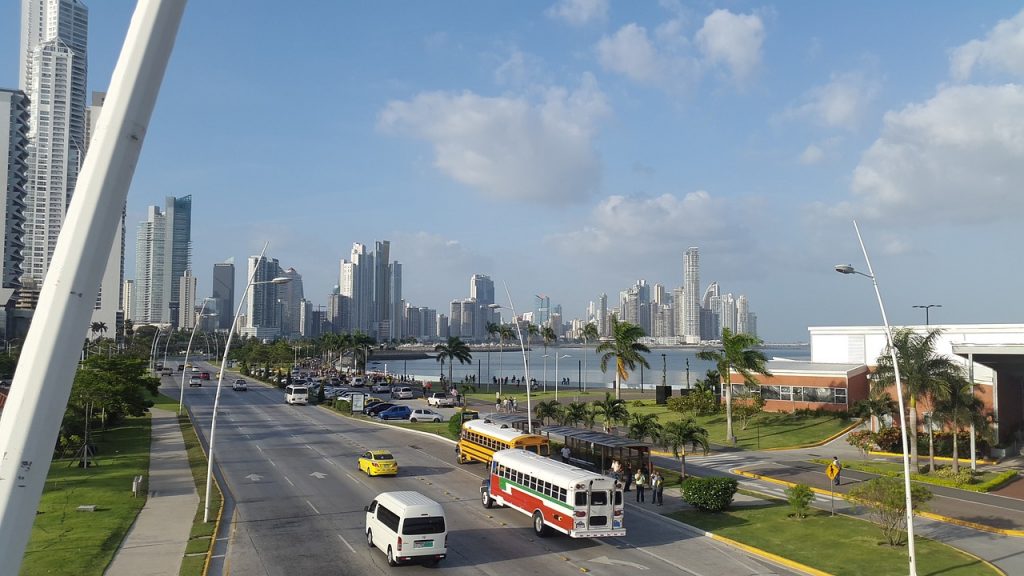 1. It is a booming city, the largest one in Panama with over 1.5 million people living in it.

2. You can actually breathe fresh air during your visit. Panama City is the only capital city that has a rain forest within the city limits. It is one of the largest rainforests in the region.

3. The oldest, continually operated railroad has Panama City as its main station.

4. Casco Viejo (the old part of the city), with buildings from the 19th century, was declared a World Heritage Site by UNESCO. Make sure you take at least one day of your trip to explore it.

5. 5 of the 10 tallest buildings in Latin America are in Panama City.

6. The city was founded 500 years ago in 1,519 by Spanish conquistador Pedro Arias Dí¡vila. He was governor of the whole Panama territory until 1526 until he was moved to Nicaragua. 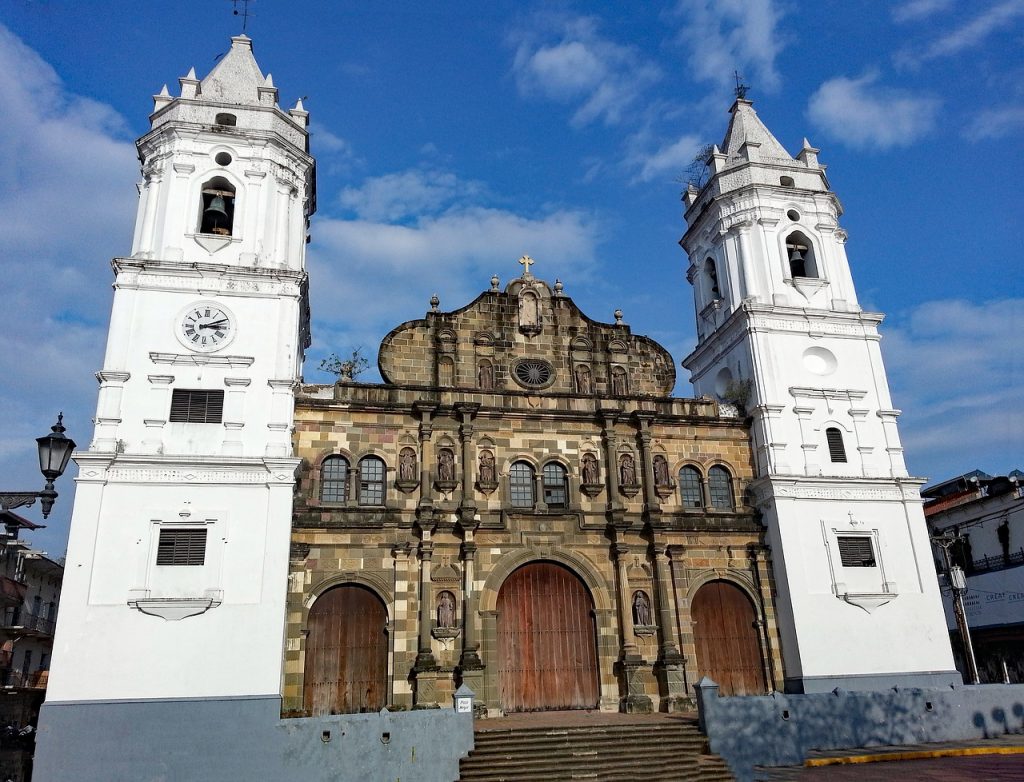 7. Way before Panama City became such a modern place it was a Spanish settlement that was used for stealing Peruvian gold.

8. The city’s Natural Metropolitan Park of Panama City is home to over 200 bird species, mammals and reptiles.

9. Because of all of the silver, and some gold, coming in and out of the settlement, in 1671 a pirate called Henry Morgan sacked and burned it. To this day you can still visit the ruins of Panama Viejo.

10. The old part of the city that we see now was built after that attack. It was fortified to resist future attacks from pirates.

11. The city became famous again during the gold rush of the 19th century.

12. Few things were saved from the pirate siege from 1671. One of them is the golden altar at St. Joseph Church in Panama Viejo. Oral tradition says that it was buried in mud and then secretly transported to its present location.

13. The famous Panama Canal was finished in 1914 after ten years of construction and required the work of 75,000 workers. It was a huge deal to finally be able to cross from the Atlantic to the Pacific Ocean in a tiny fraction of the time that it would take to go around South America.

Don’t these make you want to visit Panama City? If you have already and learned more facts about this city, feel free to share them! 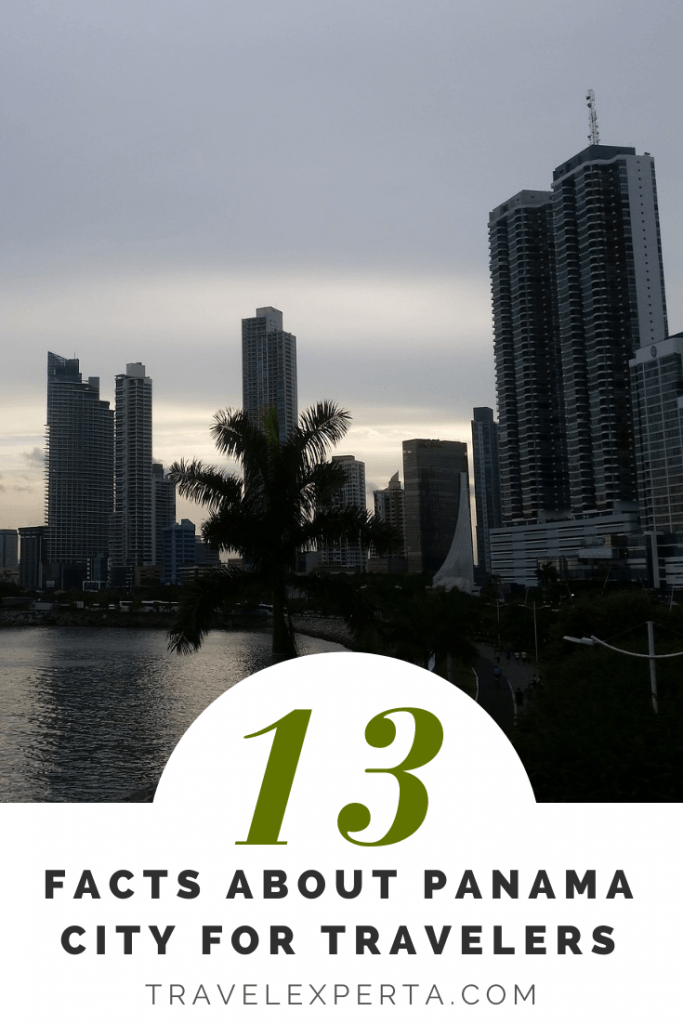