Ok, so who hasn’t heard of the speedy and fierce Jaguar?

Sadly, just as it happens with many other animal species these elegant cats are endangered. They tend to be killed for sport or by local farmers who fear they will eat their chicken. 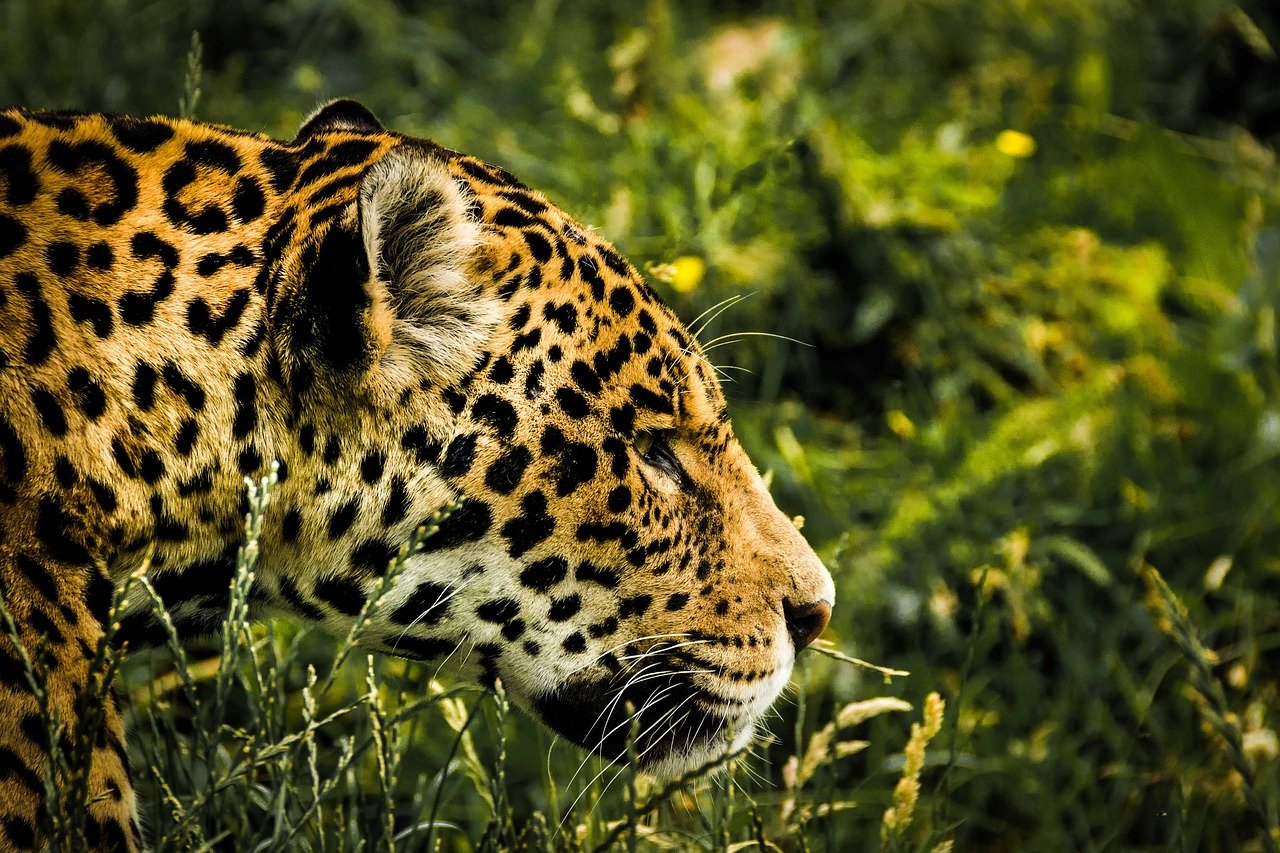 1. The mighty jaguars are considered to be one of the fastest animals on Earth!

2. Besides Guatemala and Belize, Costa Rica has one of the highest Jaguar populations in the world. If you look to the south, you will also be able to see them in Brazil.

3. For being a cat that lives in a dense forest and needs to be fast, they are quite big. In fact, the Jaguar is the 3rd largest feline after Tiger and Lion. They can grow up to 170cm long.

4. Jaguars mainly live in dense forests, but, have been found in different types of forests and even in open land. No matter where they live, it’s mandatory that the place has a lot of water because Jaguars, like other felines, love swimming.

5. Jaguars’ hunting methods are adventurous and thrilling. They stalk predators! Meaning that they will stalk their food first, ambush with integrity, and then will look for the opportunity to attack with fierce speed.

6. Jaguars have developed an exceptionally powerful bite with their strong teeth that can even pierce the shell of armored reptiles! Plus, they bite the skull of their prey delivering a fatal blow to their brain.

7. Jaguars are rapidly becoming extinct. Even though main organizations and foundations along with national park systems do all they can to protect this gorgeous animal, they are still heavily hunted by humans, particularly in conflicts with ranchers and farmers. 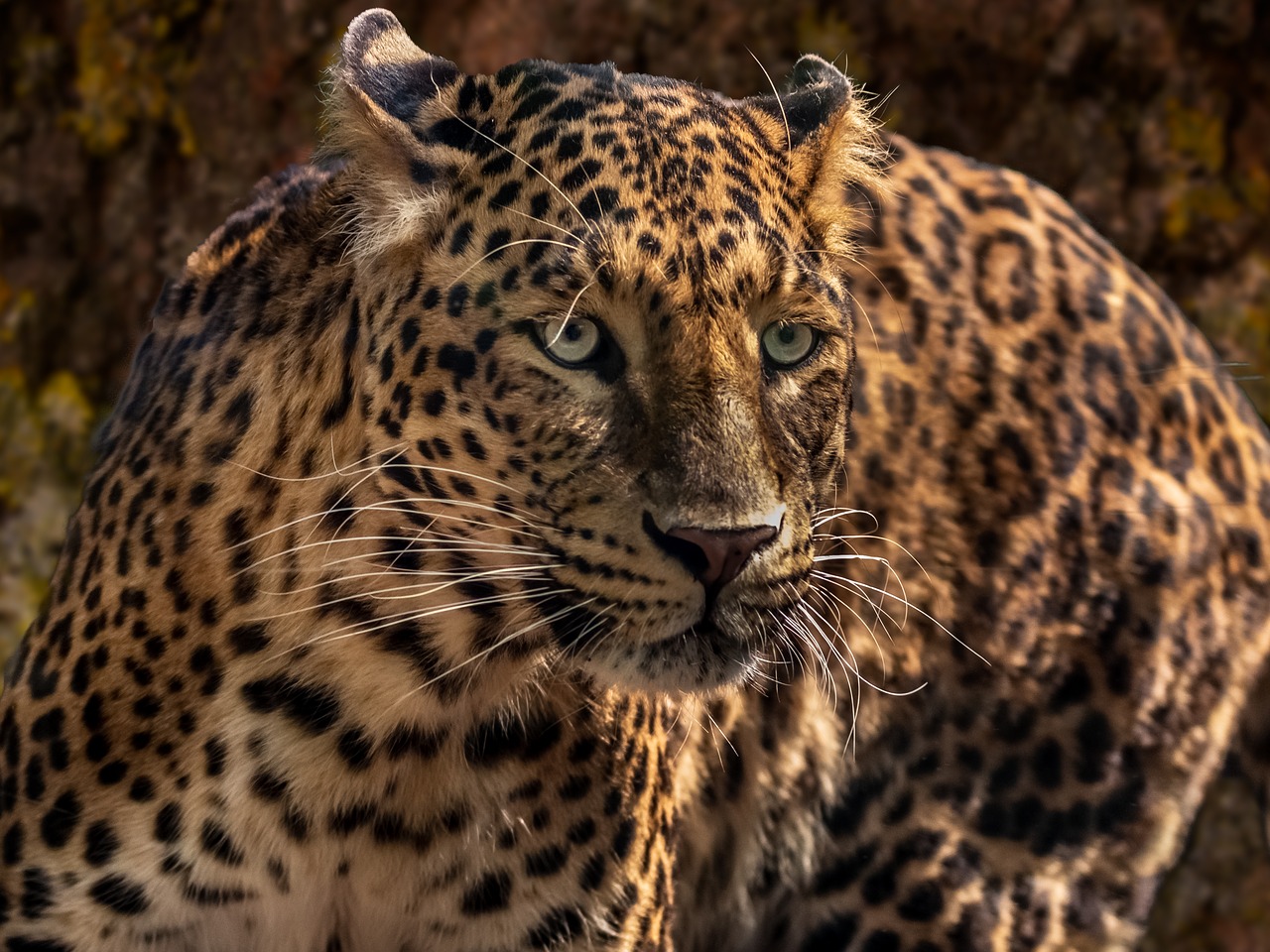 8. They get their name from the hunting method that they use. The word ‘jaguar’ comes from the indigenous word ‘yaguar’, which means ‘he who kills with one leap’.

9. One thing that makes Jaguars unique is the fact that unlike other kinds of cats, jaguars don’t avoid water. On the contrary, they often live near lakes, rivers, and wetlands. They love to spend time in the water.

10. When it comes to food, jaguars aren’t picky eaters. They will eat pretty much any animal that they can hunt when they are hungry. Anything from an iguana to an alligator makes a  good diner.

11. When the breeding time comes, jaguars may mate up to 100 times a day. can you imagine how exhausting that is?

12. Pregnancy lasts around 14 weeks, then the female usually gives birth to anything between two and four cubs. They will leave their mom after two years.

13. Jaguars are also solitary animals. They only come together when it comes time to mate.  Males usually defend a territory of 80 – 90 km2.

14. Sometimes a black Jaguar will be born. This is due to a genetic mutation. 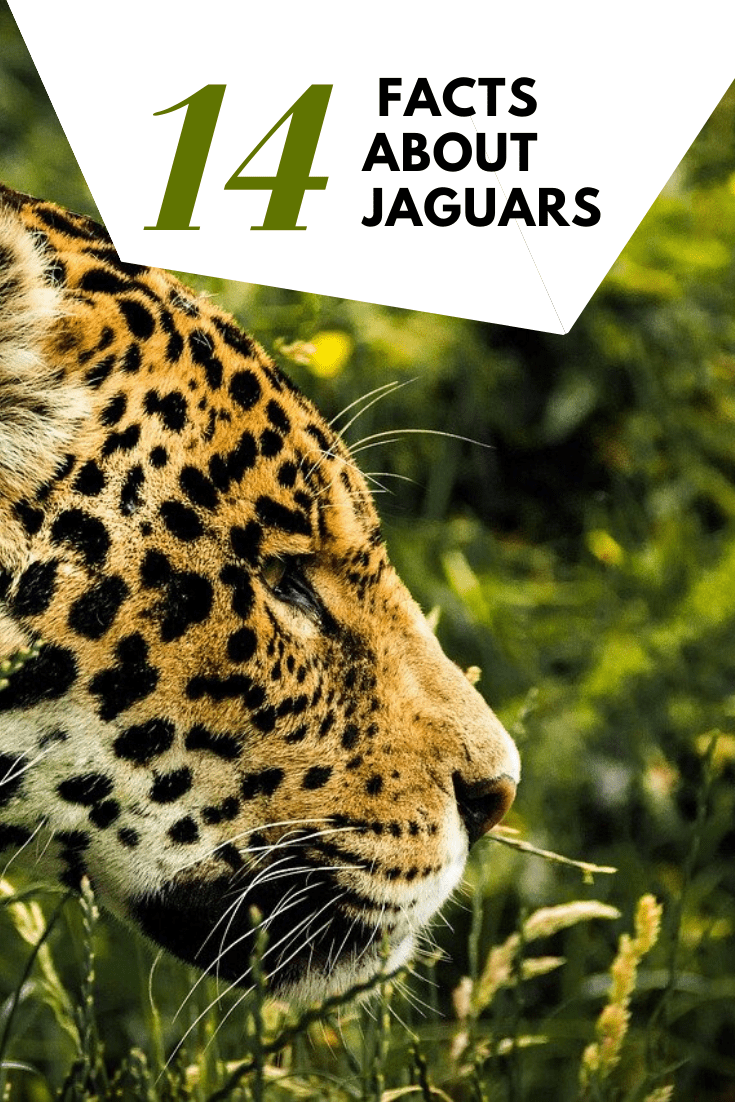