Top 8 Facts About Amazon Rainforest That Will Surprise You

It also has the longest river in the world, called the Amazon River. Many wildlife species are thriving in their freshwater. In short, this place is full of wonders. 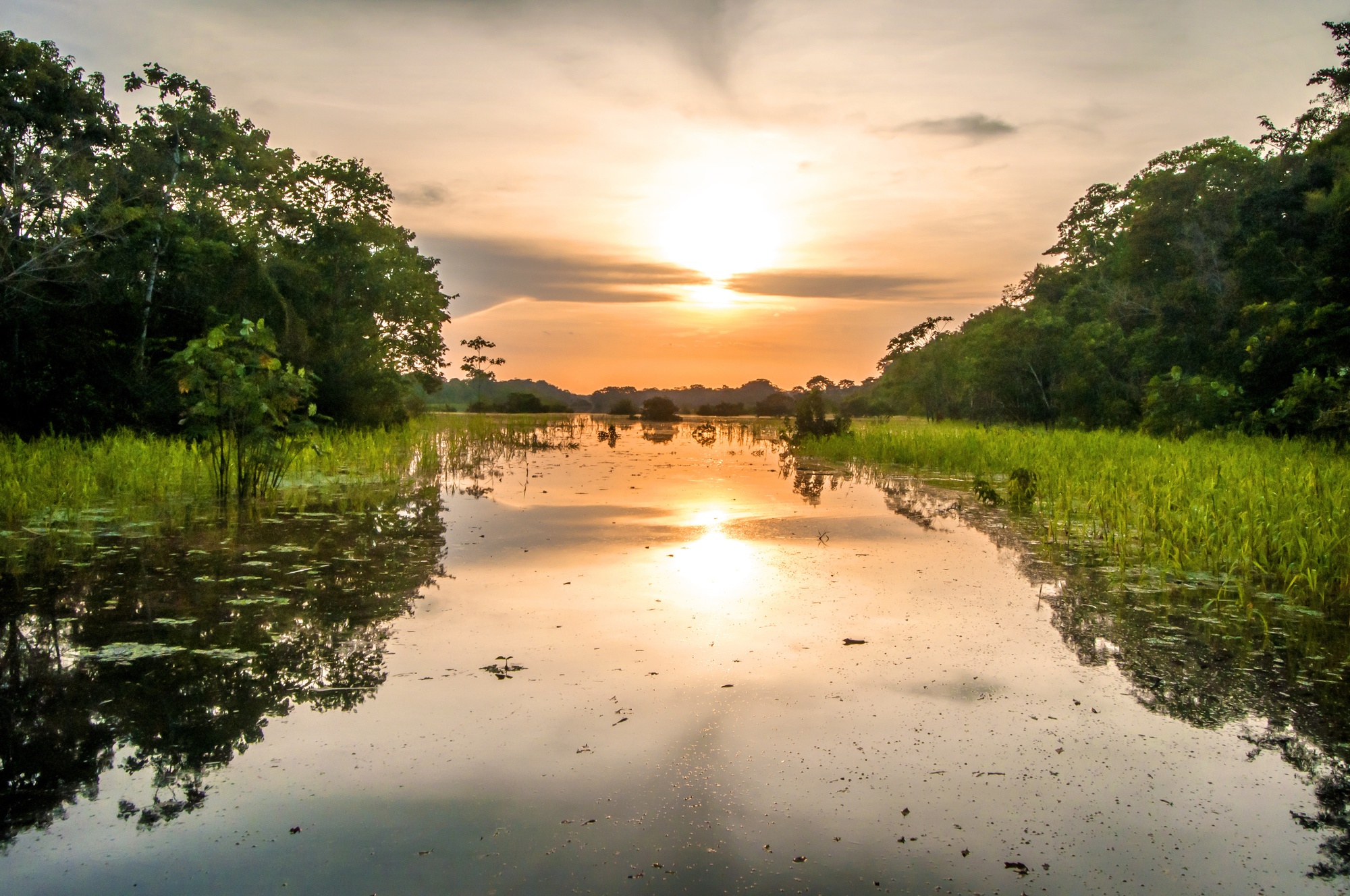 The Amazon rainforest is not only the home of wildlife but also the largest in the world. It is so huge that you can fit the United Kingdom and Ireland 17 times in its boundaries. It expands to several South American countries like Bolivia, Colombia, and Brazil. It comprises 40 percent of the area of Brazil.

The forest is so huge that it produces 80% of the world’s food supply. It includes nuts, beans, fruits, and vegetables. About 3,000 types of vegetables and fruits can be found here. However, the western world only uses 200.

World’s huge rainforest is the home of many indigenous groups. There are 400-500 different tribes of amazon rainforests. About 50 of them have never contacted the outside world. These people do not know that there is an advanced world exists. Some tribes are familiar with modern world existence.

There is a story behind the name of this rainforest. Years ago, a group of native female warriors attacked a Spanish explorer, Francisco de Orellana. However, the explorer survived the attack and gave Amazon its name. He was familiar with the fierce Amazons from Greek mythology, and hence named his discovery after them.

The world is full of rivers and canals, but Amazon has the largest river in the world. It runs through the whole area and spans a length of 3,977 miles. In the list of longest rivers, it comes in the second position after the Nile, which is 4,132 miles long.

Another great fact about Amazon is that it has the thickest vegetation. The water from rain takes about 10 minutes to reach the ground. It also indicates that the floor is in constant darkness. Because the sunlight cannot penetrate the vegetation to reach the floor.

Recent discoveries by Natural Geographic show that Amazon is the home to a wildly diverse ecosystem. It includes 1300 bird species, 40,000+ plant species, 3,000 kinds of fish, 2.5 million types of insects, and 430 mammals.

Do you know that the Amazon rainforest is a lung for the whole world? Not only that, but it also helps in stabilizing the climate. The trees in the forest produce a large amount of oxygen for animals and humans to breathe. However, deforestation is occurring at a rapid rate, which could result in an increase in carbon dioxide in the air. Hence, it is important to plant more trees and save these rainforests from deforestation.