Exploring the Beauty: 3 of the Top Things to Do in Puerto Rico

Puerto Rico is an amazing tropical paradise of the Caribbean. It fascinates immediately and forever: kilometers of snow-white beaches, eternal summer surrounded by monuments of the colonial era – this is a paradise for those who always wanted to feel like a treasure hunter!Three adventures and Things to Do in Puerto Rico.Take a look at this list to learn about the fun you can have in Puerto Rico. 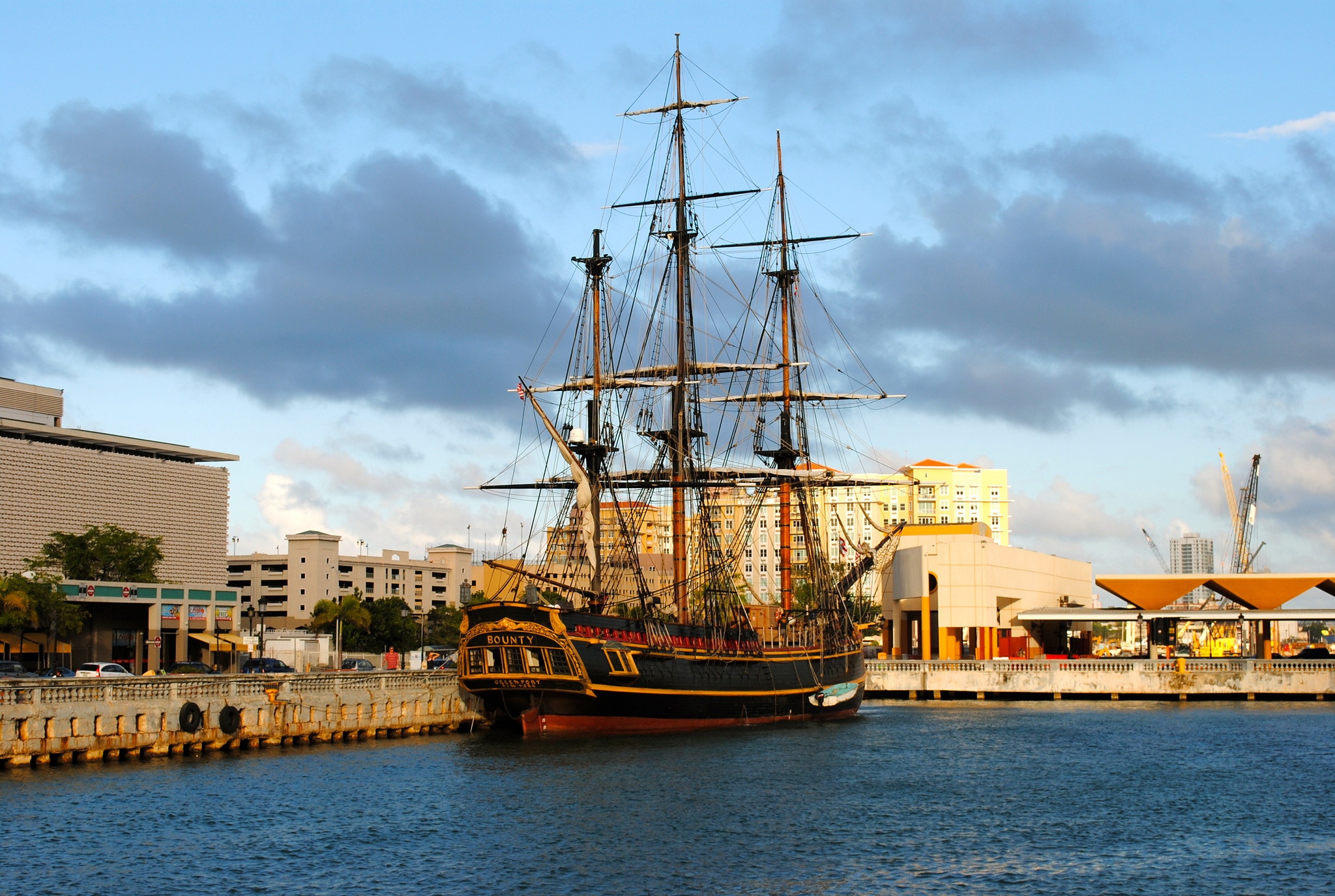 Despite its small size, Puerto Rico is considered to be the best marina of the Caribbean Sea. The local culture evolved from the mixing of Indian traditions, the long influence of the Spanish colonialists and the customs of the African population. As a result, Puerto Rico became a bright and distinctive country where you want to return again and again.

Currently it reads as though the end of the sentence is missing-  (If you want to plunge into the real Caribbean vacation by visiting beautiful Puerto Rico, here are 3 things to do in Puerto Rico to have a good …).

Please could you edit so that it reads as below:

If you want to plunge into the real Caribbean vacation by visiting beautiful Puerto Rico, here are 3 things to do in Puerto Rico to have a good time!

3 of the Top Things to Do in Puerto Rico

Relax by the sea 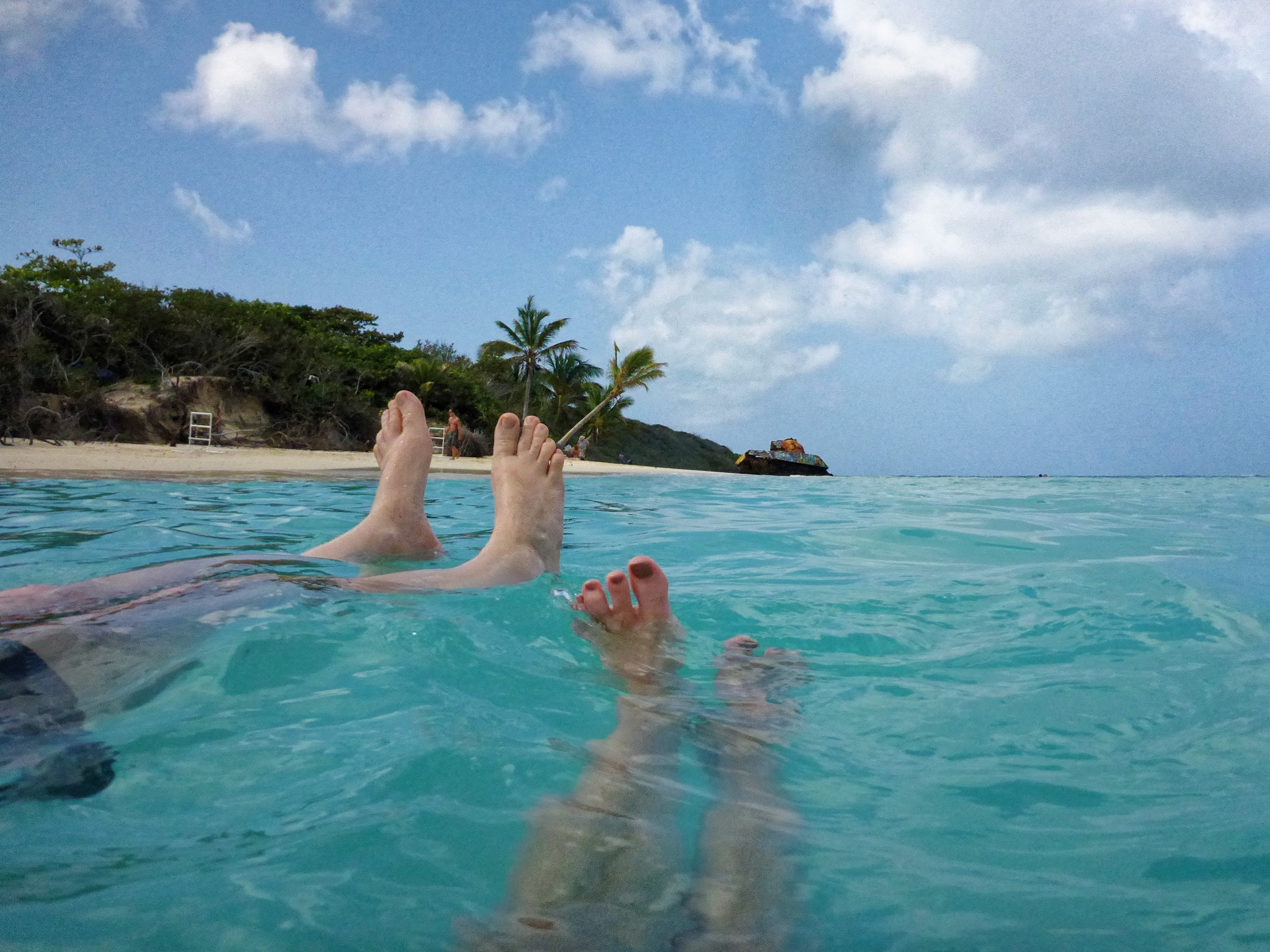 Despite the wonderful climate and warmth of the waters surrounding the island, Puerto Rico is a very specific place for swimming. The surf is strong there, and the waves can reach impressive sizes and speeds – especially as regards the northern coast. The only beach on it that is suitable even for families with children is Playa Luquillo, which has a picturesque and clear coastline in unusually calm shallow waters. Other beaches of the northern coast are more suitable for sunbathing – the territory is well-maintained, the sand is clean and there’s no shortage of coastal cocktail bars.

The best beaches for swimming and sunbathing are located on the coast of the Gulf of Mexico and the small islands of Puerto Rico. You can pick up EZ car rental at Aguadilla Airport and visit such beaches as Jobos, Maria, Domes and Sandy Beach, situated close to small towns – they are ideal for a classic holiday by the sea, including swimming and sunbathing. Even better conditions you’ll find on the beaches of small adjacent islands – for example, Flamenco Beach on Culebra Island, which often tops various ratings of the best beaches in the Caribbean. 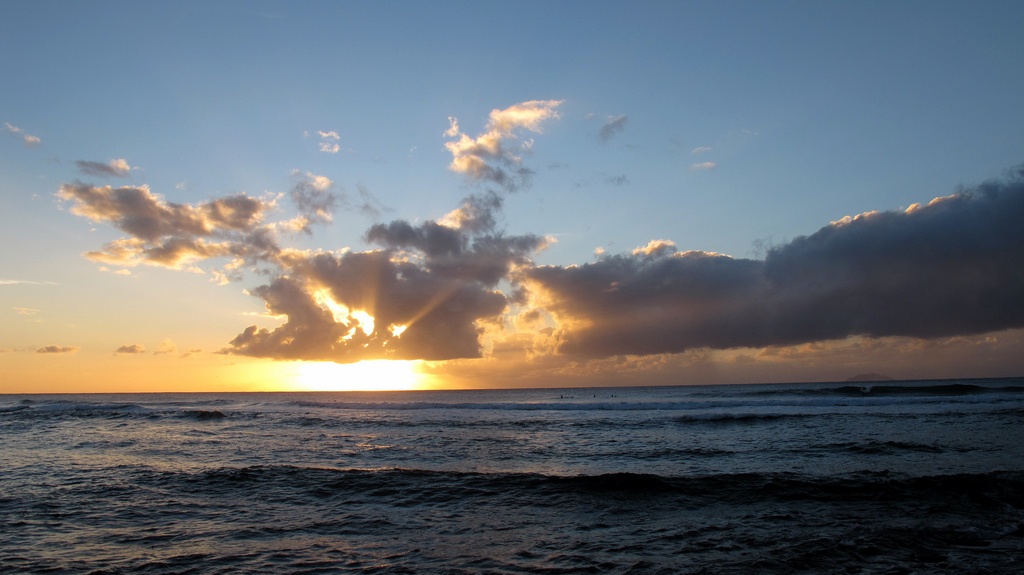 Of course, what is bad for swimming is very good for other water activities. Stormy waves and strong currents off the coast of the Atlantic make Puerto Rico an ideal place for surfing, and strong winds – for windsurfing. The fans of scuba diving won’t feel disappointment – the tranquility of the southern coast creates ideal conditions to explore a beautiful underwater barrier of coral reefs. In case you want to experience something unique, sea fishing grounds tours and cruise rides on ships with a transparent bottom are also provided.

Enjoy the beauty of nature 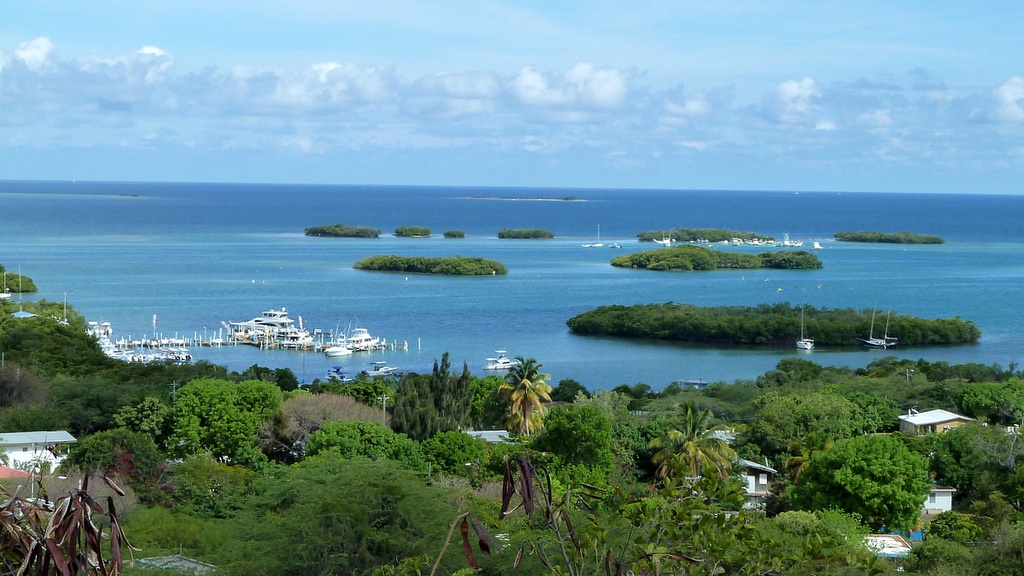 The best way to get acquainted with all the natural diversity of the local latitudes will be a visit to El Yunque National Rain Forest Puerto Rico. Located on a high plateau, always wrapped up in low clouds, it has a unique microclimate that can support the conditions of real tropical jungle in these places. However, there’s one important addition – in contrast to most of the equatorial forests in this place, walking in El Yunque National Forest is completely safe. You can’t even get lost there – numerous signposts are made neat footpaths in the park. So, one of them will lead you to a clean bathhouse at the waterfall, and another road-serpentine takes you to the exit of the forest.

Puerto Rico is famous for its unique cave formations collected on the territory of the National Rio-Camuy Cave Park – this is a real paradise for speleologists. Travelers can explore more than two hundred huge karst caves, which strike with the bizarre forms of their interiors. In some of them there are underground reservoirs, so that divers, who get bored of swimming around coral reefs, should definitely visit it.

Feel the atmosphere of the island 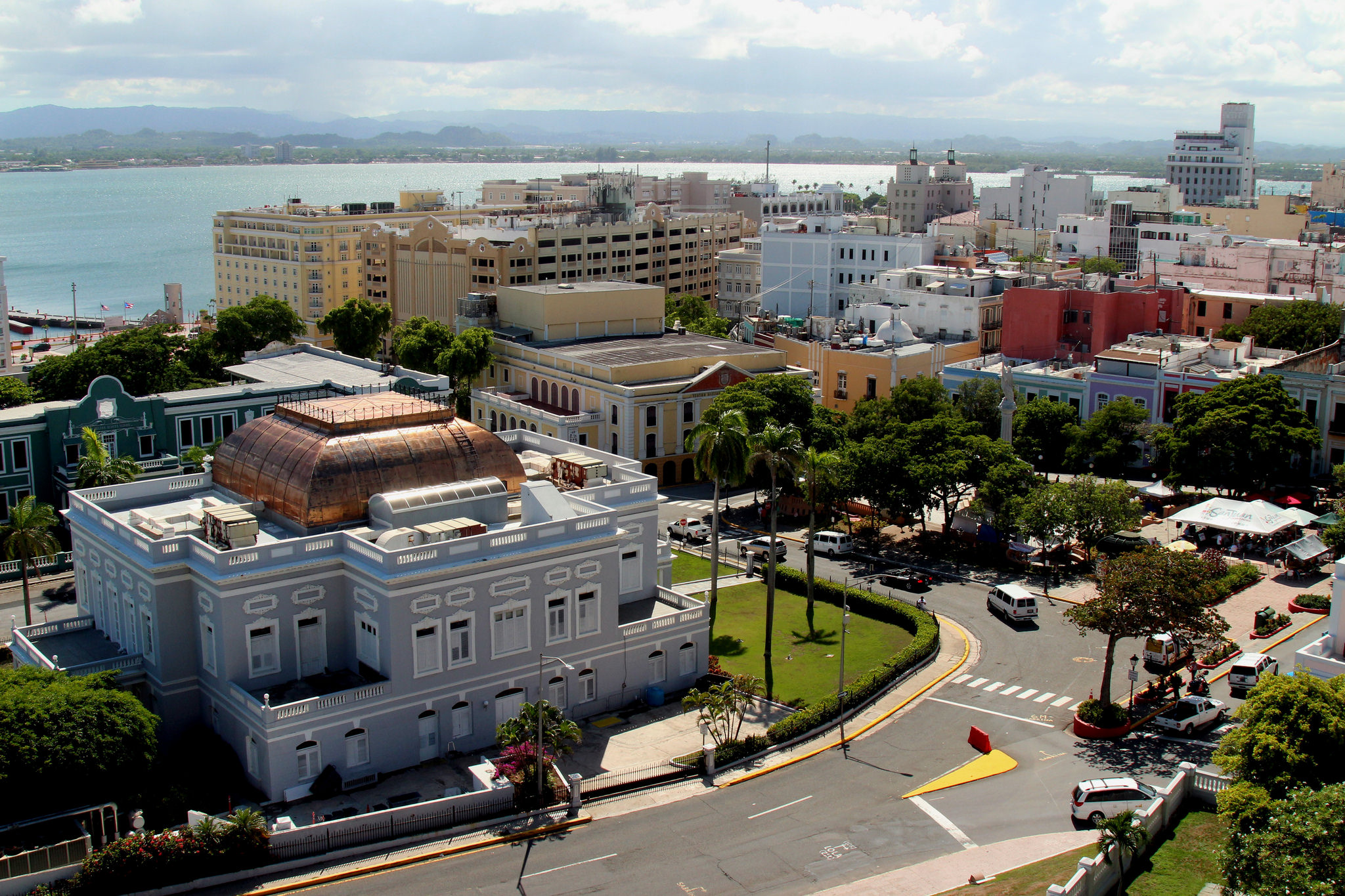 Despite its modest size, the capital of this island nation, called San Juan, is characterized by a stormy and eventful life. It’s quite possible to spend several days on the streets of the city, dropping into your room only for short sessions of sleep. It will be better to start catching the heartbeat of the Puerto Rican capital and its population from the historic center, which is unoriginally called the Old Town. On the narrow streets there are many cafes, art galleries and exhibition halls, while right on the pavement free salsa lessons that will be useful to you at night are held. In order to feel the spirit of Puerto Rico, you should try the famous local coffee called Coffee Yauco Selecto AA – the high price of the drink is fully justified by its unsurpassed taste and aroma. Also, it’s better to take milk sweets – ‘dulce de leche’ or a ‘tres leche’ biscuit made of three kinds of milk. But this is only after you taste lobster with mofongo as a side dish and banana pancakes ‘tostones’ with seafood fillings. 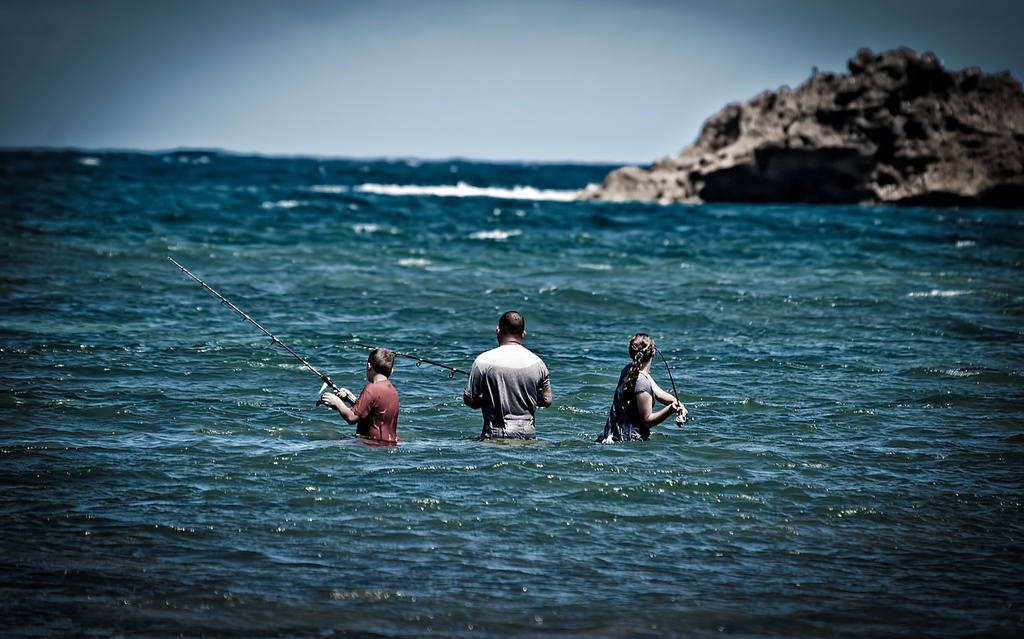 Don’t waste time in siesta and to go exploring two forts located on the shore. The atmosphere of pirate romance and historical excursion will be complemented by free tours of the catacombs, one of them, called San Cristobal. At sunset go to SoFo – this dynamic district of San Juan offers breathtaking parties in comfortable cafes right on the streets of the Old Town. Music, hot Latin American dances and both soft drinks and numerous varieties of rum just will not let you sleep until the morning. This is the best way to get to know the friendly locals of the island, and to better understand their culture and habits.