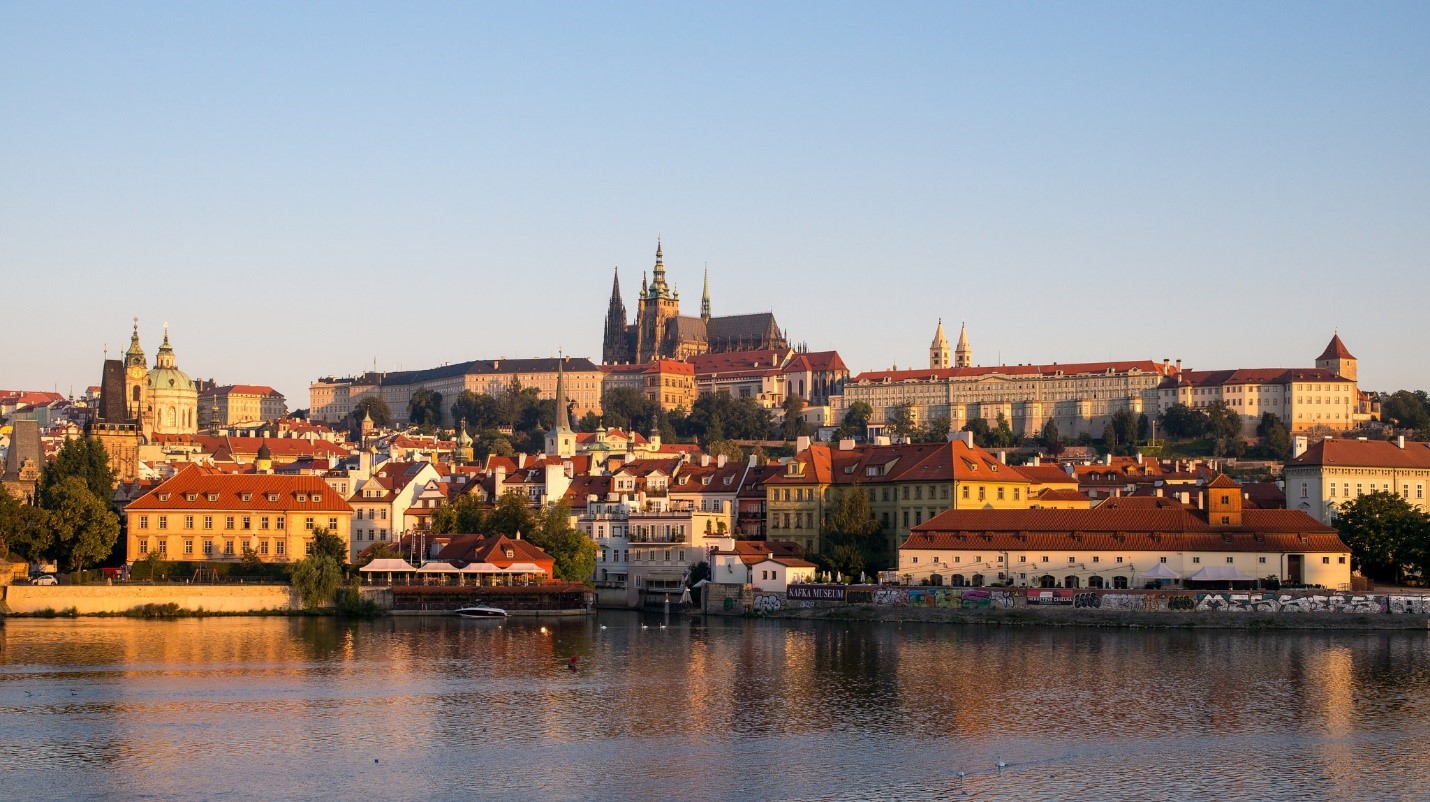 From one year to the next more and more people travel to Eastern Europe countries because of its rich historical heritage and vivid undiscovered territories. One big preference of planning a trip to this part of Europe is that comparing with other destination of this continent it is quietly cheap – each country has its own currency which is very favorable against euro or dollar. The borders of Eastern Europe are not certain and are always changing. In this article, we will enlighten 6 interesting capitals with their attractions formed by Orthodox, Byzantine and Ottoman cultures placed between Central Europe and East Asia. These custom writers may assist you in finding more information and conducting research about different traditions.

Hopefully, this article will help you to decide where to go in Eastern Europe and will show you main particularities which differs a tourism to this destination from some others.

Prague, Magical Capital. Czech Republic
Tourists adore this beautiful city for its unique cuisine, old history, baroque architecture, by famous people who lived and worked here for some period. For good reason, such artistic figures as Mozart, Kafka, Dostoevsky, Beethoven choose this bohemian place as their residence for creating their masterpieces. Prague’s air inspires to create!

Krakow, the Heart of Poland
The Royal City of Krakow is a full official name of this destination is for which is for a reason – on the XI-XVI centuries it was the national capital of Poland and the residence of monarchs, main coronation and burial place. Grace to its 1000 years’ history Krakow is still called “The Heart” of Poland. Tourists arrive here from different world’s corners to see its old-fashioned streets and castles constructions, created by masters of The Middle Ages in baroque, renaissance or modern styles. 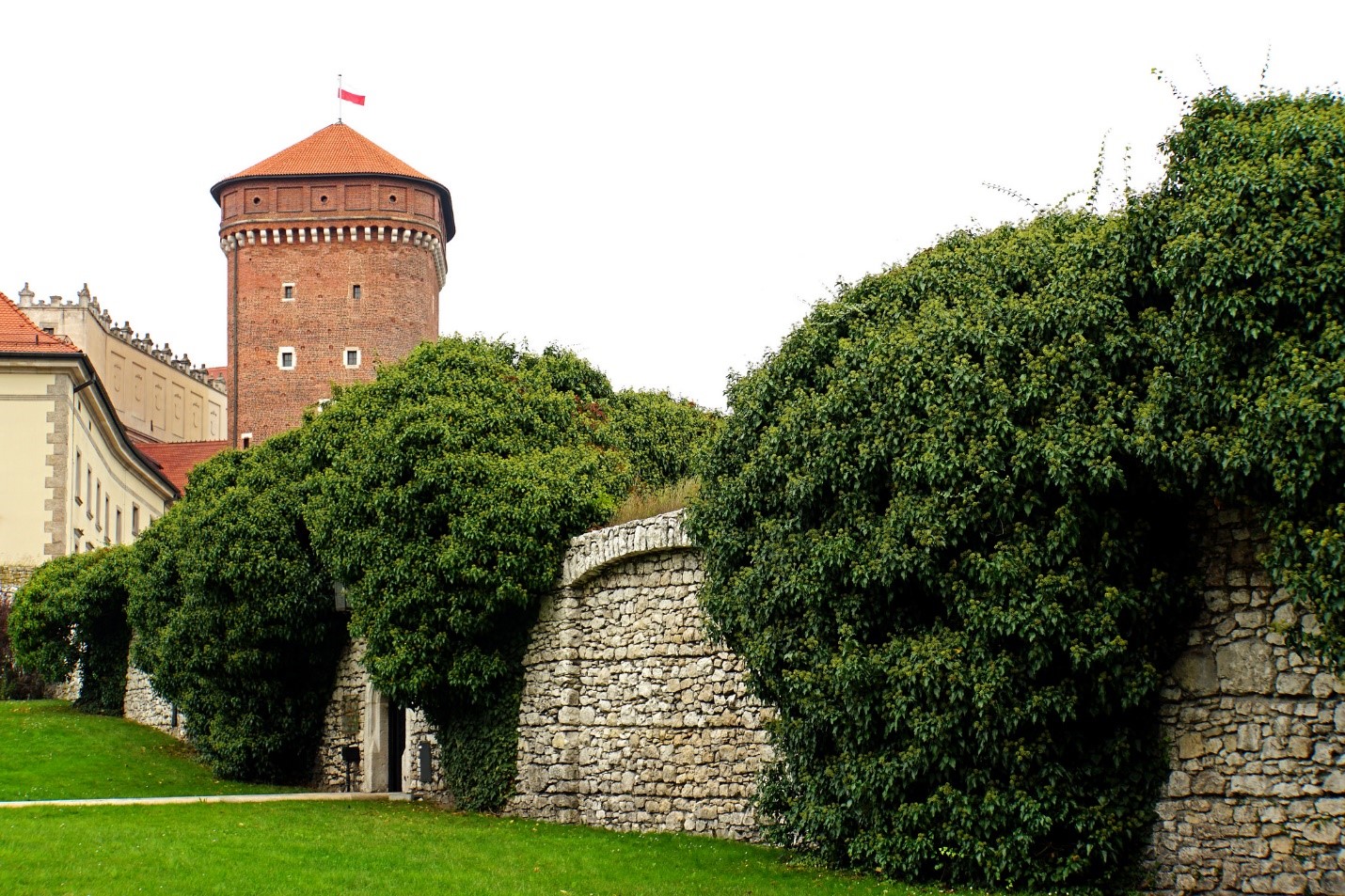 Budapest, The Danube’s Pearl, Hungary
It is one the most known magnificent capitals of East Europe with vivid nightlife activities. It is even ranked by Conde Nast Traveler as “ world’s second best city, ” and it is included in Forbes’s list of idyllic places for living. The central territory along the river Danube is cited as one the UNESCO World Heritage Site and is full of notable historical monuments which you can find in any guide.

The word “island” is not associated with all landlocked European countries, but Budapest alone has several different by size and popularity, islands. Famous music festival Sziget, for example, is held on one island called Obuda Island – “Island of Freedom.” Another one tourist-friendly and interesting by its history is The Margaret Island – called “Green Heart of the city.”

Lviv, City of Lions, Ukraine
Lviv is a big city-museum situated in Western Ukraine with ancient picturesque history. More than 4500 lions are counted here. The first lion was placed on a municipal stamp. From that time number of lions is rapidly rising. Lions’ variety is incredible: from little and barely perceptible on building’s fronts to large monuments that decorate, for example, Lviv City Hall. You may come here plenty times and always to find some new lion in an unexpected place. 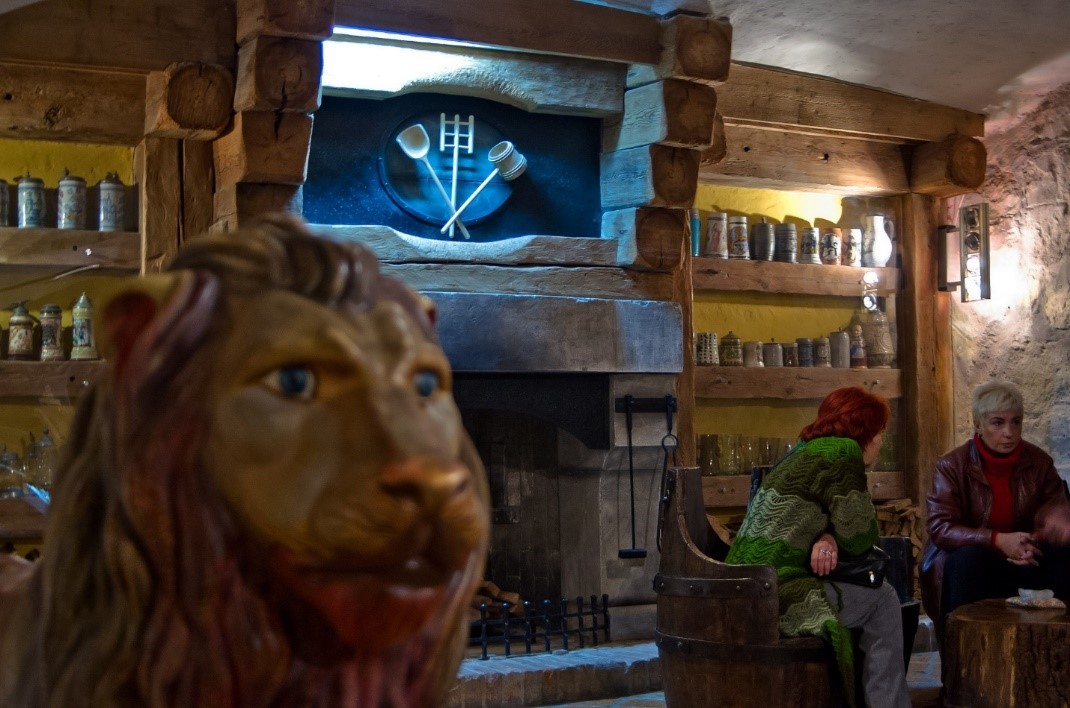 Lviv is also known for castles which are numerous, caves and gourmand cafes.

Ljubljana, Slovenia
Slovenia is considered to be one of the livable, elegant and safest countries in the whole territory of Europe. Sometimes Ljubljana is called “little Prague” because of resembling old architecture and warm atmosphere. Interesting that Ljubljana’s planning looks like a big star and from a height, you may see how wide green hills lay right in the center. This is a great quiet and cozy place where everyone feels in safety and piece. It is perfect for a rest when you are tired from huge metropolises. 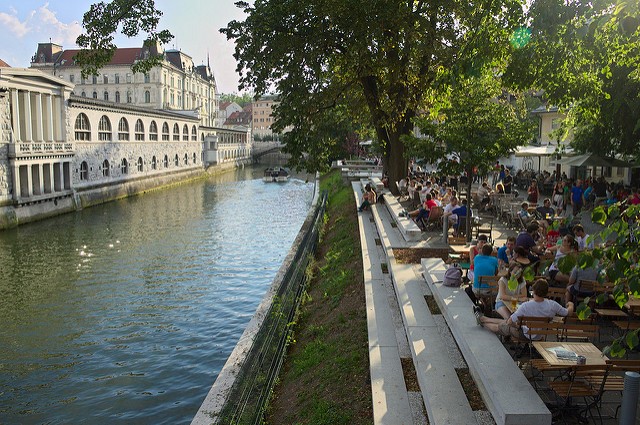 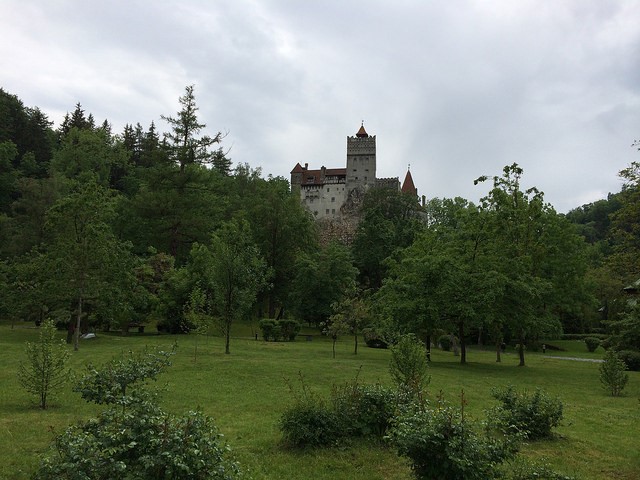 Regarding the architecture, gothic style of this old mystic city is preserved by several sites, between which you may find the Bran Castle in Braşov County or Black castle built in the 14th century. Bran Castle is one of the most popular “must see” castles in Romania thanks to this legend of vampires.

Transylvania is surrounded by the Carpathian Mountains which usually provoke fogs in this region, and it only makes this legend more real.