London Travel – Experience Everything London’s West End Has to Offer

London’s West End is an iconic part of the city, known for being the hub of the capital’s entertainment industry. With a lively atmosphere both day and night, you can’t fail to have fun in the West End whether you visit London alone, as a couple, or with friends and family. In this article you will learn about three of the best things to check out when you visit the West End – England for London travel. 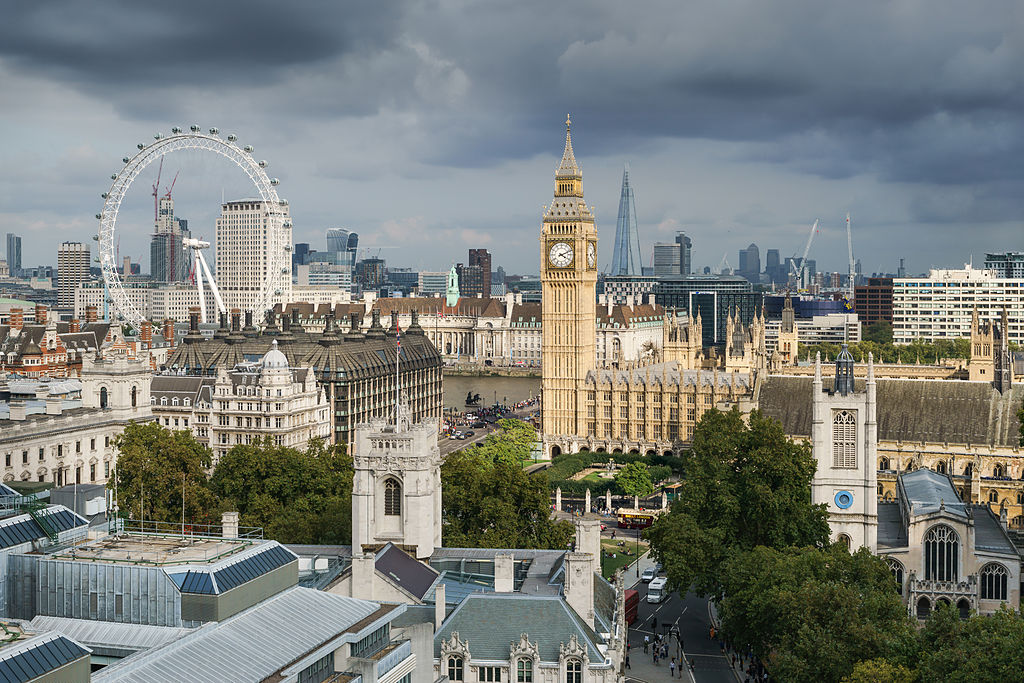 Have Fun in Leicester Square

Leicester Square is one of the busiest places in London, and most of the people you will see around you are there to have fun! This is where London’s flagship cinemas are, and when you see movie stars attending the UK premiere of all the biggest blockbusters, it is here that they tread the red carpet. As well as cinemas, there are plenty of other entertainment options, including lively bars and clubs where you can get some great cocktails, a choice of restaurants offering everything from steak to sushi, and some terrific hotels. The square almost always has some interesting street performers you can check out as you walk around, too.

Along with Bond Street and Regent Street, Oxford Street is the West End’s best known shopping area, and offers something for everyone thanks to its wide range of flagship high street stores (for example an enormous branch of Topshop), and higher end shopping at department stores like Self ridges. Oxford Street is regarded as ‘the nation’s high street’, and many of the biggest chains debut new collections here, as well as stocking some interesting lines you won’t find in normal branches. When the sales are on, you can also get some terrific bargains.

Take in a Show

The West End of London is one of the world’s two biggest places for musical theater, with the other being Broadway in New York. With long running classics like Phantom of the Opera, modern favorites like Wicked, and shows based on the music of some of the 20th century’s most popular artists like Jersey Boys, you can be sure to find something with a story and songs you will love, and in the West End, you can always expect top notch performances, beautiful sets and costumes, and exceptional choreography. London theater breaks are a popular way for people to get both the tickets they want and their trip to London organized, so if you want to see a show as well as doing everything else the West End has to offer, this can be the easiest way to do it.

With legendary entertainment, glamorous places to hang out, drink and dine, and some of the most famous places to shop in the world, London’s West End is one of the best places to go if you are looking for fun and leisure on your trip. With things to appeal to every age group and taste, you are guaranteed to enjoy every minute of your time in this great part of a great city!