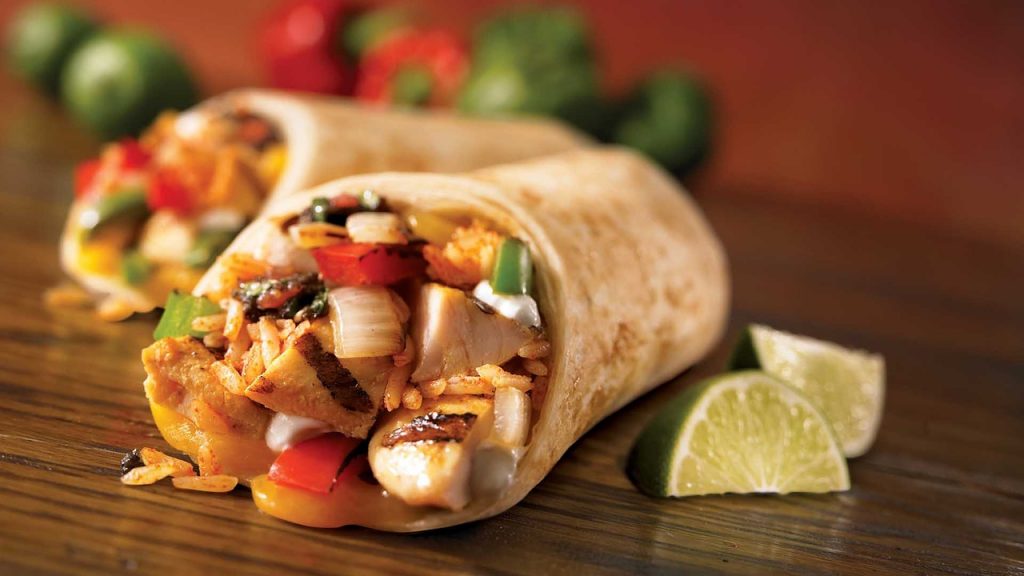 Mexico has amazing places to visit with the family, so many landmarks, sights, and things to do are waiting for you there, but its main attraction is definitely the food. Mexican food is a favorite among many countries all around the world because of its flavor and fresh ingredients. The Brits love Mexican cuisine, which means it’s no wonder a lot of restaurants are serving burritos, fajitas, chilli, and tacos abound in the United Kingdom. Also, you can find them in every major foodie city around the world. Tacos are absolutely the perfect meal at any time of the day or night, for practically anyone, whether you’re a meat-lover or a vegan. In fact, tacos might just be the reason for the spread and popularity of Mexican food today.

Why is Mexican Food so Popular?

While tacos are not the first Mexican food to be known by other nations, Jeffrey Pilcher, a history professor at the University of Minnesota, discussed in a talk called “Planet Taco” that the taco revolution within the United States could probably have been the cause of the global popularity of Mexican cuisine. According to Pilcher, the global spread of tacos is referred to by sociologists as the process of McDonaldization, which is “the corporate process of the rationalization of food and kitchen labor for standardization and efficiency.” And while Taco Bell’s founder Glen Bell has been credited for being the first to franchise the taco, the globalization of the taco is actually due to the US military and surfers. Listen to Pilcher’s talk in this video:

Pilcher has traveled all over the world to try Mexican food in different countries and cities. For him, the best tacos are found in Mexico, but it is undeniable that the ones from the American chain Taco Bell are really delicious. One of their popular, creative taco choices is the cheesy double decker taco described as a “bunk bed” which is loaded with cheddar cheese. Each soft flour tortilla is wrapped in melted cheddar cheese, a blanket to a crunchy corn taco packed full of Mexican chicken or beef, lettuce, and more cheese.

The Evolution of Mexican Cuisine

Mexican cuisine is believed to have originated from the Mayan Indians, who were traditionally nomadic hunters and gatherers. Their staple food was corn tortillas with bean paste, wild game, fish, and tropical fruits. During the mid-1300s, the prosperity of the Aztec Empire paved the way for new culinary elements like chili peppers, honey, salt, and chocolate to be added to their food. By this time, some of the wild game, such as turkey and duck, had become domesticated. 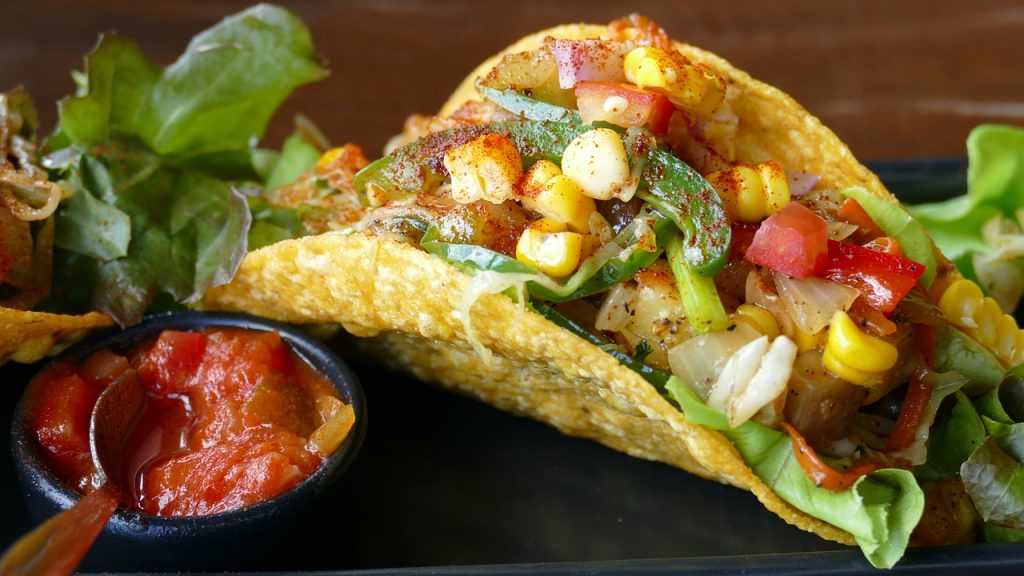 In 1521, Mexico was invaded by Spain. The Spaniards introduced new livestock to Mexico, including sheep, pigs, and cows, as well as dairy products, garlic, different herbs and spices, and wheat. During this period, the Mexican people were exposed to Caribbean, South American, French, West African and Portuguese cuisines. This is why, although Mexican dishes have a strong Spanish influence, they vary from region to region.

The Mexican dishes we love today are the result of the many different influences from various countries over hundreds of years. The fusion of all these influences brings about a distinct flavor that can only come from Mexican food, which is why people from all over the globe have grown to love it.