Everything You Need to Know About Traveling in Arusha Tanzania

Arusha is one of the most well-known cities in the country, as it is considered to be the “safari capital” of the nation. A vast number of tourists come to Tanzania each year to experience an authentic or luxury African safari experience, and many of them stay in or pass through Arusha. A significant number of adventurers who strive to conquer the summit of Mt. Kilimanjaro also make this stop on their longer journey.The information you need for traveling to Arusha in Tanzania.In this article, you will find all of traveling in Arusha Tanzania.

This isn’t to say that Arusha is “merely” a hub that works to connect adventurers to their destinations. As it lies at the base of Mount Meru, Africa’s fifth-highest mountain peak, the mountain itself has become a destination for enthusiastic climbers that want a challenge away from Mount Kilimanjaro. In fact, Mount Meru is often considered a great mountain to practice on while preparing for the greater challenge of Africa’s highest peak, Mt. Kilimanjaro. 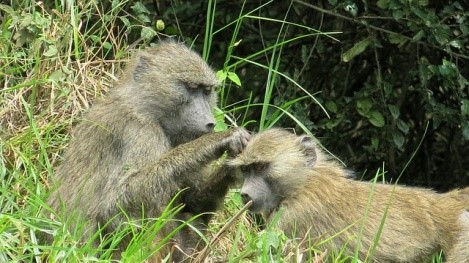 As a popular city in itself as well as a gateway to greater adventures, Arusha isn’t to be neglected in your jet-setting excursions. If you’ve ever given thought to visiting the de facto capital of East Africa, there are some things that you should know.

Arusha is not exactly rife with points of interests, necessarily, it mostly provides a sense of adventure. However, those with deep fascinations in cultural and historical understanding of this region – or of Tanzania in general – value the city highly. Witnessing and participating in the daily life that locals lead is enlightening in a way that sitting at your resort all day and night could possibly afford.

Cafes, eateries and other casual points of interest are plentiful within the city’s borders, which makes for a relaxing stay before or after a safari or mountain-climbing adventure. There are markets to visit, crystal-clear water to swim in, and the Themi Living Gardens, which is regarded as an oasis within Tanzania. Arusha is not without its attractions, but if one is looking for a more fast-paced kind of vacation, they might prefer to set their sights toward Zanzibar – the tourist capital of Tanzania.

Traveling to and Around Arusha 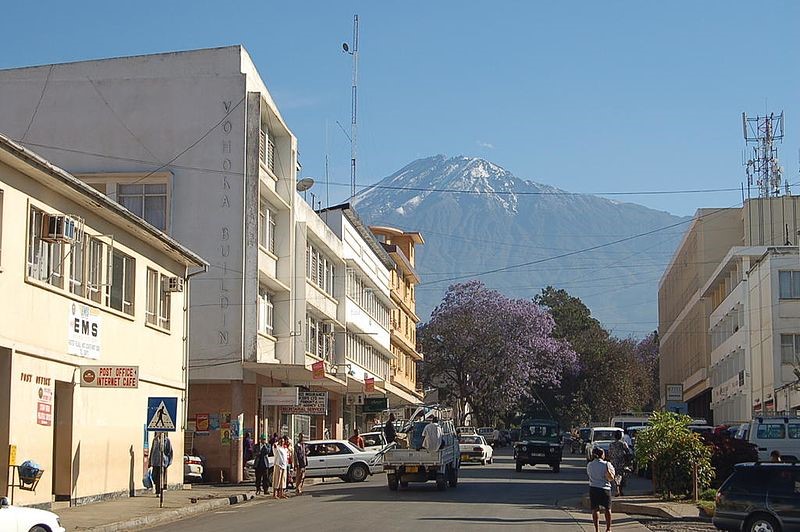 Kilimanjaro National Airport and Arusha Municpal Airport are the two airports that service the city of Arusha, with KNA being the only airport that brings in international travelers. You can travel from Arusha to Zanzibar, i.e., from the Bush to the Beach, it is a very popular route and many people travel on this route to spend some time in the white sandy beaches of Zanzibar. Another route is Arusha to Dar es Salaam and onward to Zanzibar or if you are coming to Arusha you can take flights from Zanzibar to Dar es Salaam and onward to Arusha. AMA deals specifically in domestic flights.

Once travelers have entered Arusha, it is time to figure out how to get around the bustling city. Dala dala, mini-buses that go along routes in town, are the most popular way to get around – but they are known for frequently getting into accidents wherein people have been harmed.

Cabs are inexpensive and plentiful, but it is not uncommon for cab drivers to charge higher prices for tourists or to change the price of the fare at the end of the drive. If you do take a cab, agree on a price with the driver before getting in.

Arusha is a fascinating place that leads onto great opportunities for exploration and adventure. That said, it is also a city that’s alive with a distinct and beautiful culture. Anybody who values history and a deeper understanding of other cultures would do well to spend a day within the city before moving on.