Europe Travel – Top 4 Cities in the UK for History Lovers

When it comes to talking about the history of the world, the one country whose name pops up in the heads is the United Kingdom. The country has a past that is not just glorious but also is associated with the history of many other countries. The history of this nation is imprinted in its cities and is very much evident in all its glory. The cities of the United Kingdom are dotted with monuments and buildings crafted in ancient architectural design that have stood the test of time and tell the stories of the country’s extraordinary past. Four of the best cities to visit if you want to learn about UK’s history.In this article you will learn about cities in the UK. 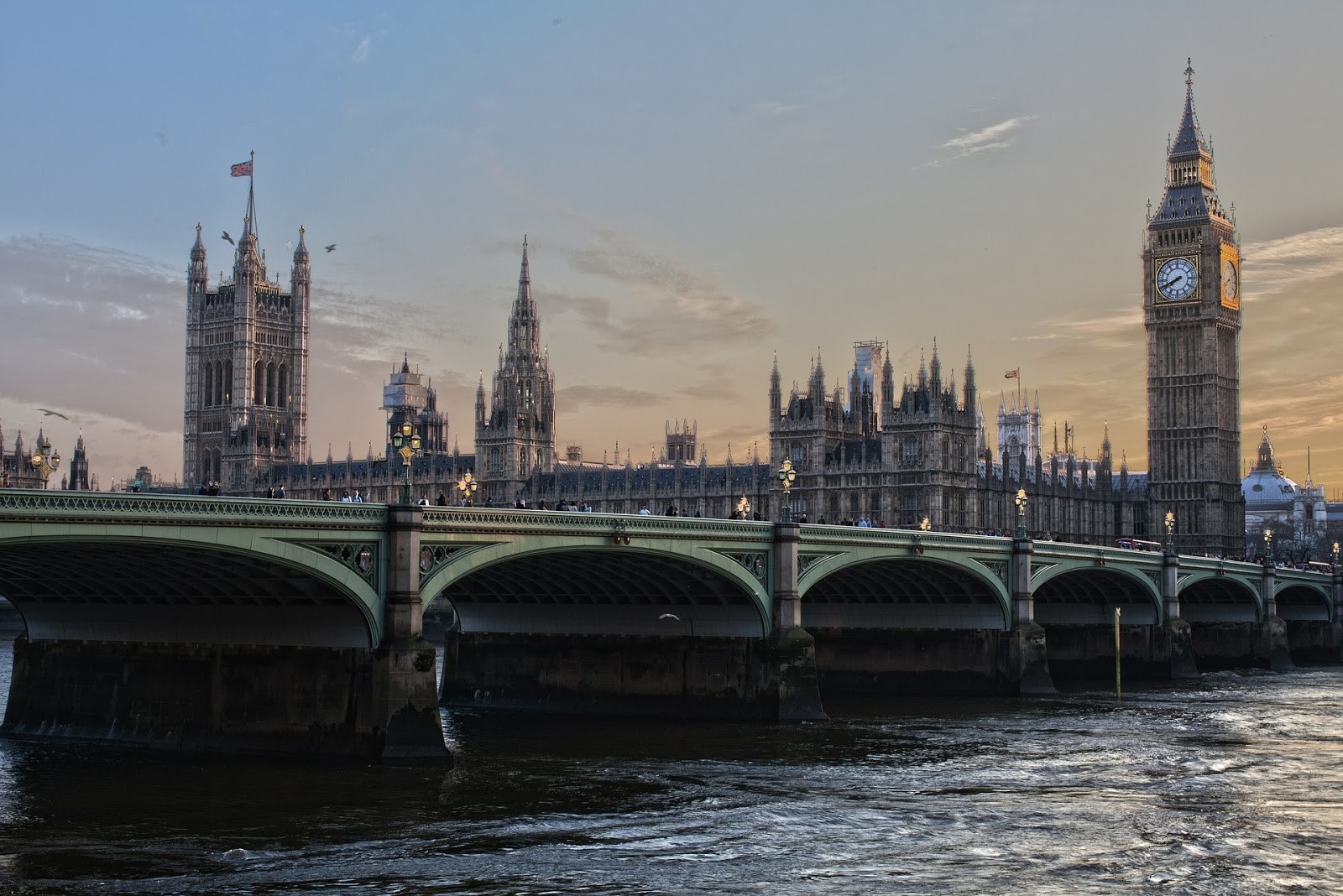 For the lovers of history, a visit across the length and breadth of the country will be a trip to remember! Apart from great stag do locations UK has a long list of cities that have an enriched historical background. The country has pretty much been the part of all major historical revolutions and eras. The center of the Industrial Revolution, the leader and beginner in terms of world education and also a participant of the second world war, you name it and UK will be in all the chronicles.

We bring to you a list of few cities in UK that will be a treat to watch for all the history geeks. If admiring the historical monuments gives you peace, these are the places you should have in your bucket list!

Oxford- this city rings a bell for all the history lovers, especially those who are aware of the extraordinary contributions of the University of Oxford. Home to one of the oldest universities of the world which was built in the 11th century, Oxford is a treat to watch. The beautiful university campus, the cobbled streets and the other historical buildings have rightly owned the city the title of the ‘the city of dreaming spires.’ The Bodleian Library is a scholar’s paradise and to indulge in history more, take a walk to the Pitt Rivers Museum.

London- we cannot talk about the history of this majestic nation without mentioning the English capital. London in itself is a radiant example of various phases of the English history which is very evident by the magnificent buildings in the city. From the remains of the Roman amphitheater to the Tudor style Tower of London and the numerous iconic buildings of the Victorian era like the Big Ben and the Trafalgar Square, walking on the streets of this metropolitan is very much equivalent to taking a stroll down the paths of various stages of English history. And yes, you cannot miss the Buckingham Palace. London is a magnificent amalgamation of history and modernity. No wonder, the city attracts a large number of tourists for vacations.

Don’t be surprised to see a group of girls enjoying their best girl’s hen do in London while adoring the beautiful architectural masterpieces.

Edinburgh- moving to the North, we have in the list the ‘Athens of the North’. The Scottish capital has everything that would be sufficient to please an ardent history scholar. The history of the city dates back to the Bronze age and it has ever since been a city of great importance in the English history. Begin your city tour with the glorious 12th century castle establishing the stature of the English empire. The gothic splendour of the St. Gile’s Cathedral is a sight that can’t be missed. Amongst the other attractions are the Greyfriars Kirkyard, the city of Mary King’s Close under the Royal Mile and also the University of Edinburgh.

Bath- A UNESCO world heritage site, Bath is one of the most popular destinations for all those who have an eye for history. Known for the unique natural hot springs, the city has been on the bucket list of travelers ever since the Iron Age. The wonderful Roman baths near the decorated facade of Bath Abbey are a sight to watch. You will also get to see various architectural masterpieces of the 18th century Georgian design like the Royal Crescent and the Queen Square and The Circus.