One of the things I enjoy most before a trip is doing all the research about the best hotels to stay at in any location. My first go-to search always heads to boutique hotels.  And the mother of uniqueness and boutique style goes to the Epicurean Hotel. And this was before I even stayed there, just their website sucked me in instantly. Also, is the nearest hotel to Bern’s Steakhouses 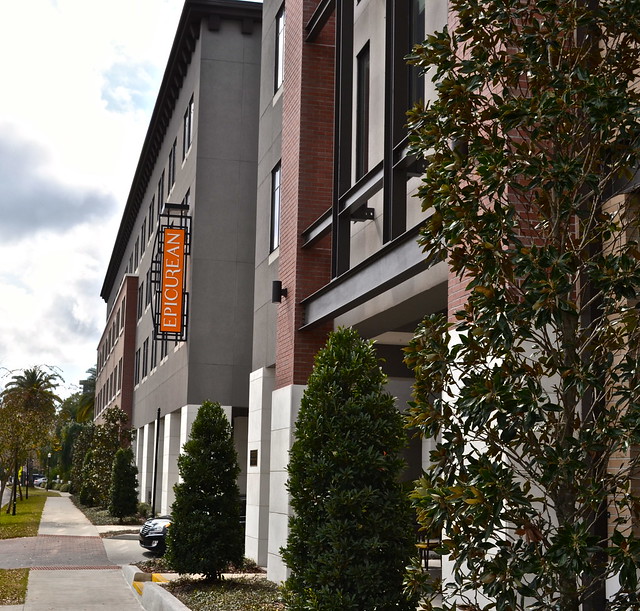 Also, the fact that it’s located in an area called SoHo (South of Howard) piqued my interest. Growing up around NYC my friends and I visited SoHo in Manhattan – a lot. The words we always associated with SoHo were: chic, hip and artsy. So it was almost a no surprise for me that this hotel embodied it all, as though I was transported 2000 miles back to the SoHo I knew.

However, this hotel was much more than hip and chic, it represented the art of fine tastes and living.

Arrival and Check In

The hotel’s check-in policy is a totally different concept than I’m used to. Instead of doing the regular check-in, the receptionist takes you to your room. On the way, you get a full tour of the hotel as well. And a quick explanation of how it all started.

The Epicurean is owned by Mainsail Lodging and the family that owns Bern’s Steakhouse, one of the best steak houses and restaurants in the United States.  Bern’s is known for many innovative concepts, however, they are best known for having the LARGEST wine collection in the entire world. 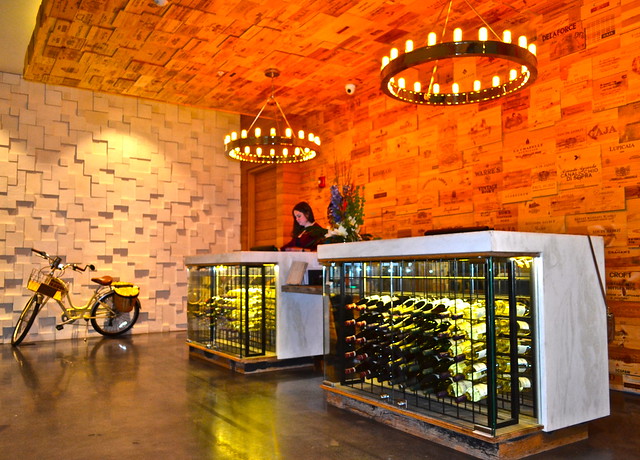 NOTE – if you look closely, the entire wall and part of the ceiling over the front desk (and yes, that is the front desk and also some of the wine collection) is fully covered in boxes of wines and different alcohols. Some of them don’t even exist anymore, or they were one of a kind.

Bern’s love for collecting and enjoying fine wines and alcohol is part of the very grain of this hotel’s theme. Thus, the name Epicurean:

Peak Inside a Room at the Epicurean

I had the king suite 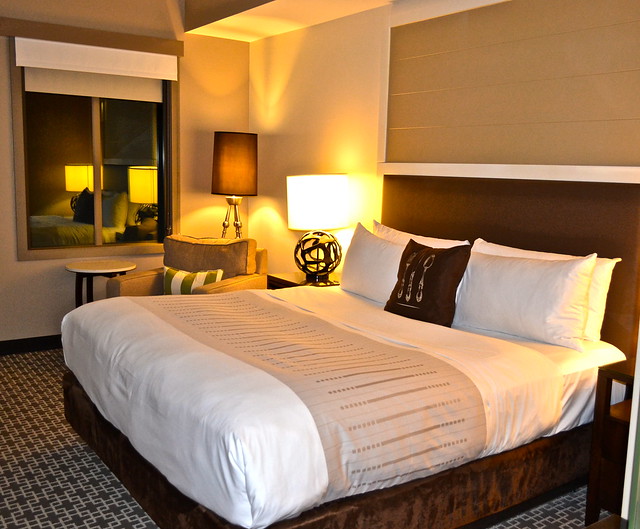 With a full Media center and room for working 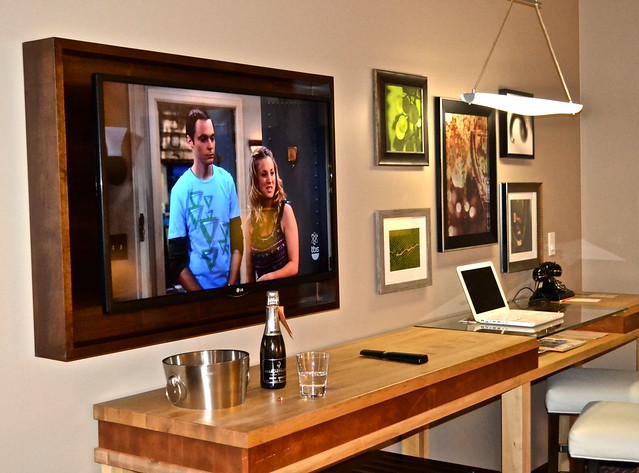 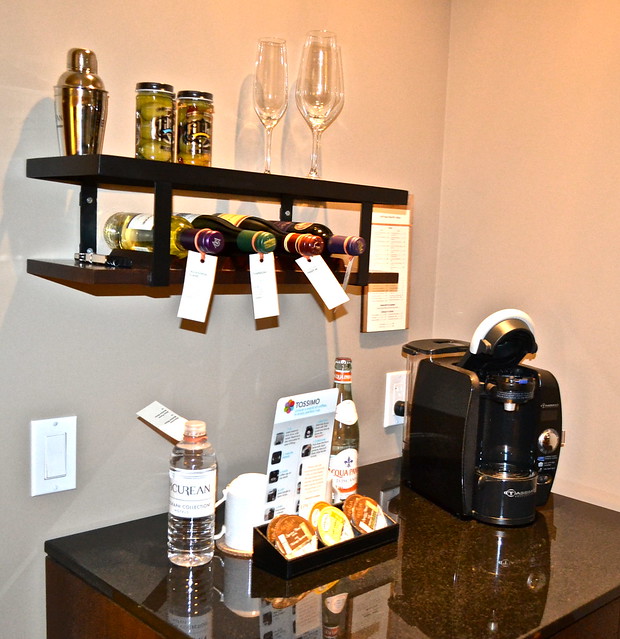 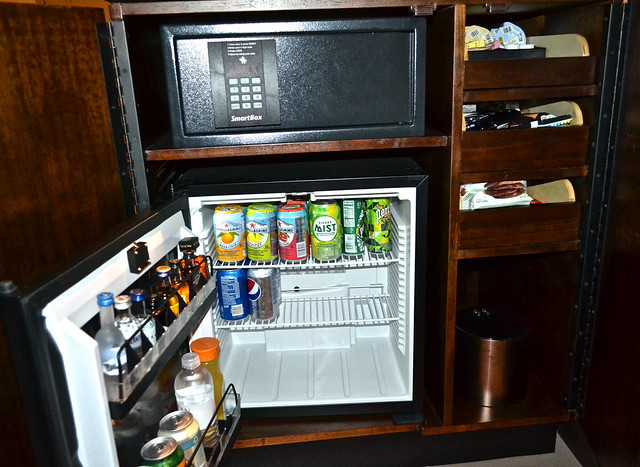 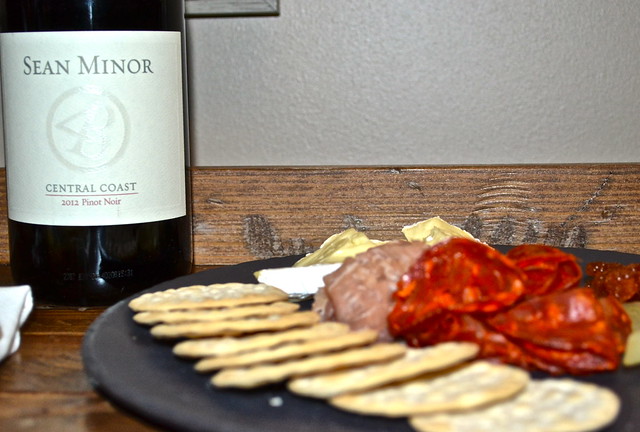 More Cool Spots Throughout the Hotel

Even though the hotel is Epicurean and privately owned, it is part of the Autograph Collection hotels for the Marriott. Very few hotels around the world can be part of this exclusive collection. Usually, it requires unique style, luxury standards, and other qualities that make it a no-brainer to need to stay with them. Also, being part of the Autograph branch, you get to use your Marriott Reward points and other Marriott benefits.

The lounge area of the hotel is meant to resemble and feel as though you are in Bern’s living room. And much of the furniture and art and trinkets are part of his collection. 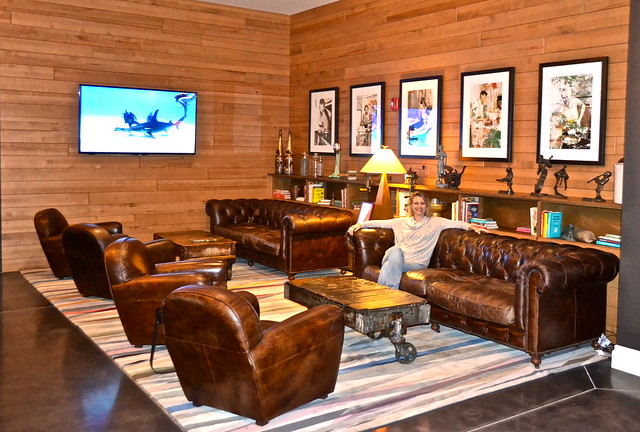 One of Bern’s strongest beliefs in life was that to be the best, you must be a student for life. That’s how the Epicurean Theater was created. 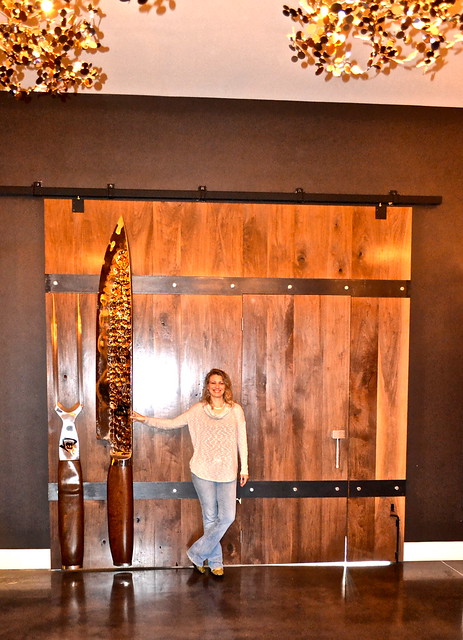 Here there are weekly, and monthly classes on wine, fine dining, gourmet cooking, and other gastronomy lessons. 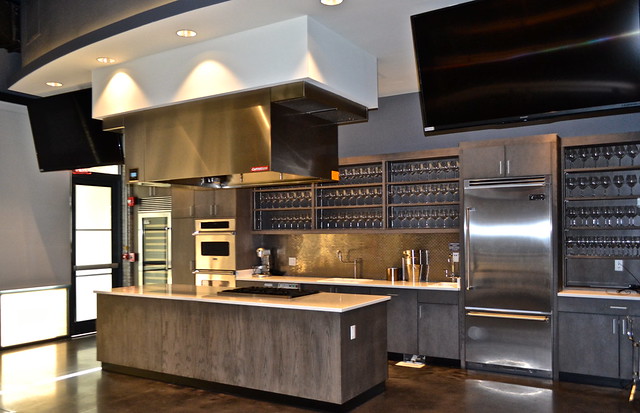 The pool area is a great place to hang out. Even if the weather isn’t cooperating, the pool is always heated. So if you’re traveling with kids, they will be loving you. 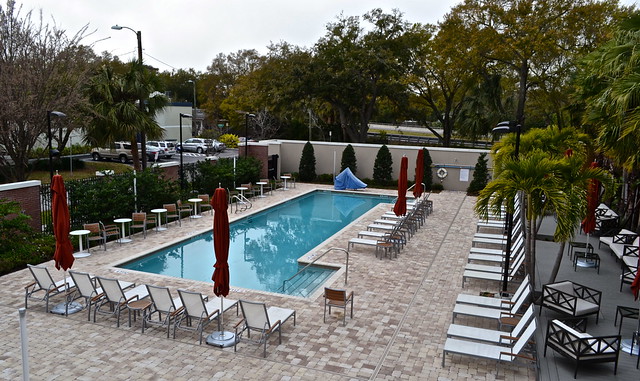 Take a look at the prices for Epicurean Hotel

And adults can enjoy a totally different take on cocktails at the EDGE bar on the 4th floor overlooking the entire Tampa Downtown area. 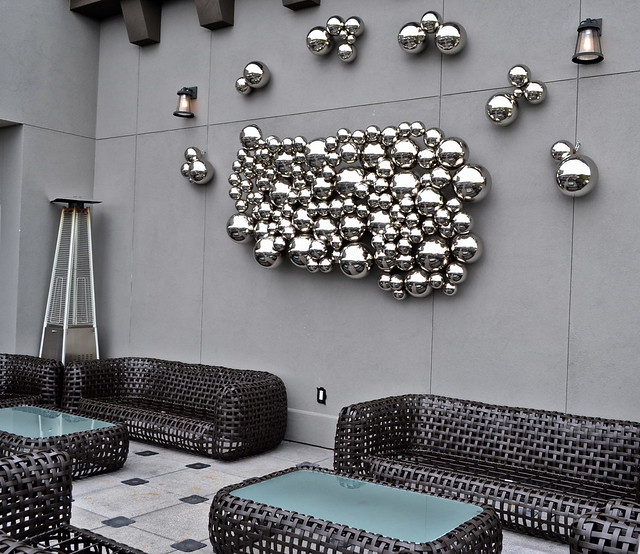 And if you’re feeling adventurous, the neighborhood where the hotel is is considered one of the best in Tampa with tons to see and do. So hop on the bikes that are complimentary for guests staying here and have a blast. 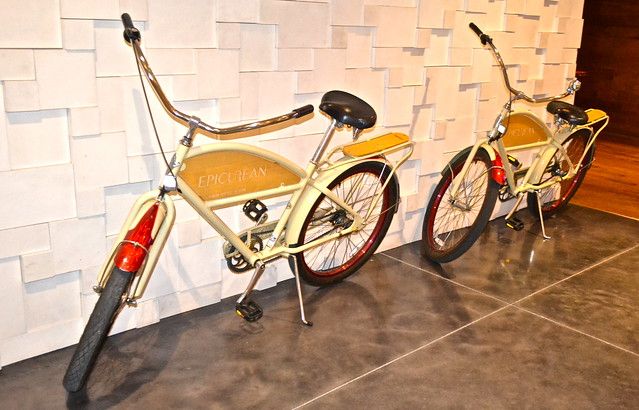 Not only does Bern’s have the largest wine collection, but many distilleries of whiskey also made exclusive alcohols only to be sold at Bern’s and their retail stores and restaurants. 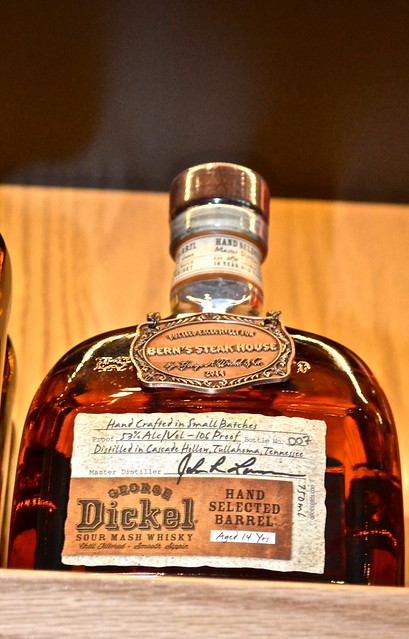 Even Tequilas – only sold here 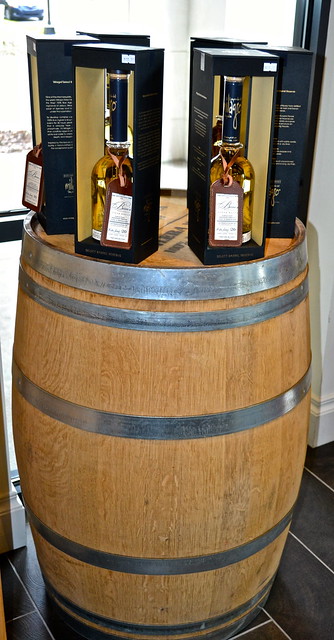