If you’re a frequent traveler, then you may be acquainted with the many technicalities that can result in flight cancellations, delays, or even overbooking problems. With the different travel reasons, some will allow you to breathe in and out, but others will only stir the impatience from within. It only gets better if you at least know that something can be done about it. Apart from the emotional torture, other consequences could result. One way to relieve yourself from this is understanding your rights.EU Flight Delay Compensation to find out if you qualify for it and what to do if you want to yours.Learn about EU flight delay compensation.

Any traveler is entitled to a travel refund, especially those that have their flights starting or having their final destinations within the European Union, among other criteria. For instance, seeing that it’s not in your doing to delay yourself, then your meals before the next flight or hotel bookings must be facilitated by the airline. In any case, they are also supposed to offer you an alternative flight to your destination or offer you a refund as a form of compensating you for your canceled flight.

In that case, knowing what to do can help a great deal if this were to ever occur to you. Remember, this could go a long way in saving you some of the stress. 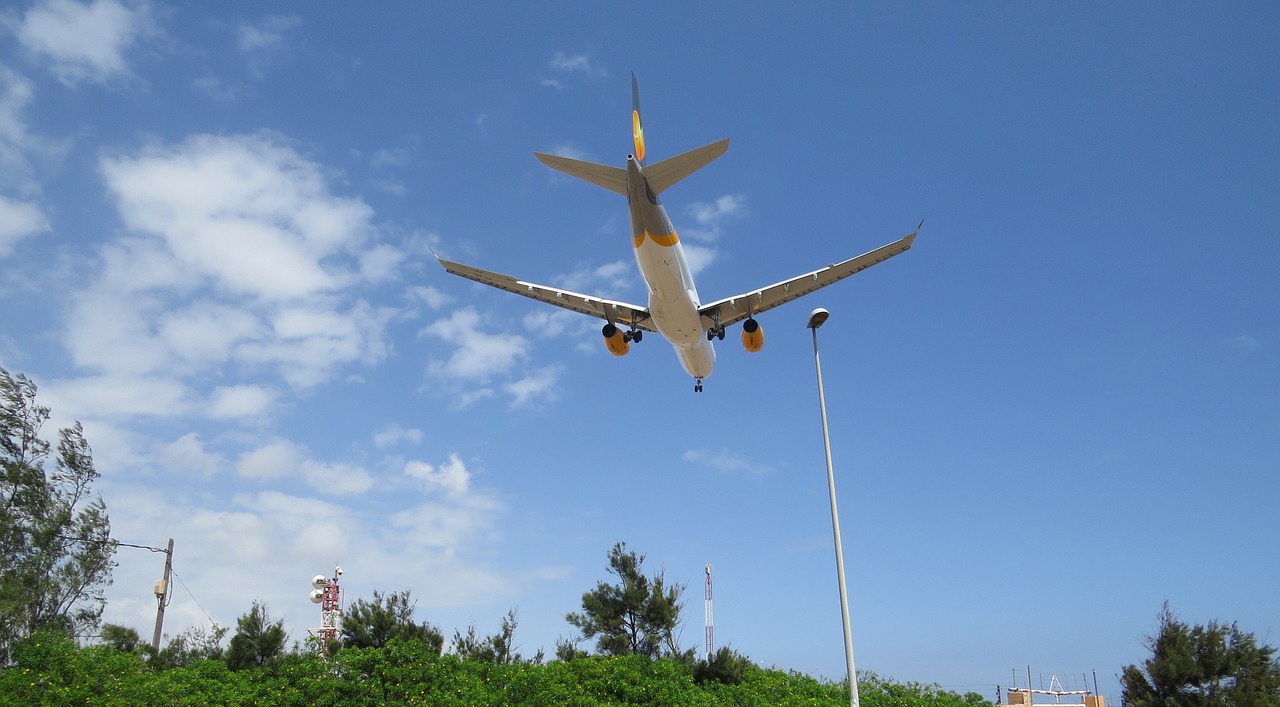 All About EU Flight Delay Compensation

Your right to compensation over a cancelled flight

It’s important to note that flight cancellations are not a new thing. If anything, there is only so much that airlines can do to ensure a perfect system. In such downtimes, expect a few glitches like cancelled flights. When that is experienced, the passenger ought to be compensated through a refund of their ticket, allocation of a new flight to the same destination, provision of accommodation if one has to wait another day for their flight, and provision of meals as one waits for their next flight.

However, there are conditions that make EU flight delay compensation possible in the case of flight cancellation. First, the airline must meet all their obligations of ensuring that they attempted to minimize your delay. In many cases, extraordinary circumstances which are beyond the airline’s control inhibit compensation, except if the airline is governed by the European Passenger Rights Regulation EC 261/04. However, even with this, there are specific terms that would affect compensation.

Your right to compensation over a delayed flight

Delays of 3 hours or more may be entitled to compensation from the airline. This time is the difference between the expected time of arrival to your destination and the time that you actually arrived.

Assuming you were traveling from Heathrow, London and your destination was Barajas, Madrid. Assuming you had to connect through Orly, Paris, if your delay was between Heathrow and Orly, which was 30 minutes but led you to miss your connecting flight from Orly to Baraja, assuming you arrive at Barajas 24 hours later than scheduled, then your delay is 24 hours and not 30 minutes, seeing as Baraja was your final destination.

In such cases, the right to your compensation will be determined by the reason behind the delay and assuming the airline does live up to their obligations to minimize your delay. As outlined by the European Passenger Rights Resolution Regulation EC 261/04, most delays that are over 3 hours are entitled to EU flight delay compensation.

Your right to compensation over denied booking due to overbooking

In some cases, you could be denied booking due to a case of overbooking by the airline. You may be entitled to compensation because of this. If an airline were to deny you booking due to overbooking on their part, they are obligated to offer you another flight headed to the same destination.

Sometimes, a ticket refund could be considered as an option. In addition, seeing as you may require waiting a little longer for your next flight, you’re entitled to a meal. This is considered part of the overbooking flight compensation which the airline has no choice but to fulfill.

Some situations may call for you to wait an extra day to catch your flight. In such cases, the airline must compensate you for any further accommodation expenses that you may incur as a result of the delay. As outlined by the European Passenger Rights Resolution EC 261/04, any delays of over 3 hours will be entitled to compensation.

While all these types of compensation cases are looked at differently, it’s important to check all your options while seeking out a compensation request.