Enjoy Britain like the British: 5 British Things to Do When you Visit the UK 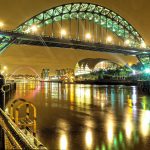 You’ve got your ticket and, whether you’re visiting Britain for the first time or back again to one of your favorite destinations, it’s going to be a great holiday. You want to make the most of every moment and get the best out of a country with rich traditions, stunning countryside, and a widely acknowledged sense of fun. So, enjoy Britain like the British do. Here are five typically British things to do whilst visiting the UK.In this post you will learn about five traditional things that the British do and that you might want to experience while Visit the UK. 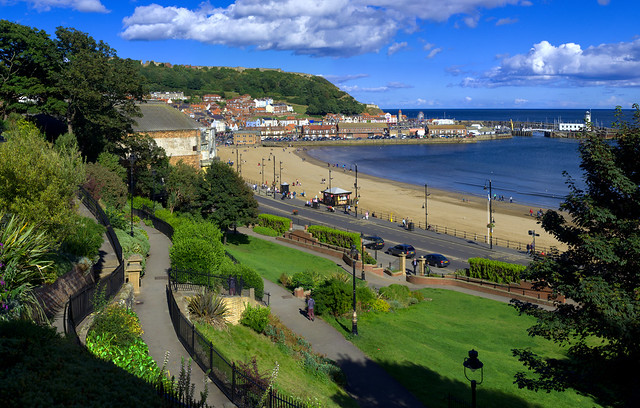 1) Even in these days of low-cost international travel, there’s nothing the Brits like more than to have a day at the seaside. Regardless of the weather, visit any one of a vast number of holiday venues on the coast of this island nation. Brighton, Bournemouth, Blackpool, Scarborough, Southport, they’re just a few amongst many great coastal holiday attractions. Most seaside resorts have a pier with amusement parks and traditional examples of British holiday fun. They have sand, shale, or pebble beaches and often stunning sunsets, especially on the south and west coast.

2) Whether by the sea or in any main street of just about all British towns and villages, try Britain’s traditional fast food – fish & chips. Deep-fried fish – usually haddock or cod – in batter, accompanied by chips can be delicious, especially if you seek out a chip shop that comes recommended. Many Brits like to add mushy peas to their order, but maybe ask for a little sample first as not everyone can handle their ‘unique’ taste.

3) Britain’s real religion is sport. The nation is renowned for top-quality football, cricket, rugby, golf, and horse racing amongst many popular sports. A ‘day at the races’ is a tremendously popular way to see the best of British sport. Visiting one of Britain’s 59 varied racecourses, seeing the stunning thoroughbred horses, having a bet, and observing the traditions and fashions of the British racetrack is a great experience. A perfect example is between March 10 -13 when the Cheltenham Festival 2015 stages the best jumps racing in the world. More than 250,000 spectators are expected to attend the beautiful Gloucestershire racetrack in the Cotswold hills and the atmosphere is unbeatable.

4) If you head away from the big cities to the beautiful British countryside, you may well stumble across traditional Morris dancing. This is local folk dancing that has been around for hundreds of years. Men dressed in white costumes with bells on their shoes and a stick, which they clunk against one another, often dance round the centre of villages. May Day (May 1) is the traditional time for most festivities and is an often amusing and unforgettable experience.

5) If you are planning to be in Britain in the autumn then try and fit your dates around November 5, Bonfire Night. It’s the one night of the year when every city, town, and village has a traditional bonfire and often a spectacular firework display. The celebrations are usually accompanied by hot soup, roast chestnuts, and parkin cake. Bonfire Night celebrates the interception of the 1605 Gunpowder Plot by Guy Fawkes and his men, who unsuccessfully tried to blow up the British Houses of Parliament.