London is probably the most visited city in Europe – and with good reason too! The city is home to a wealth of attractions, landmarks, places of historic significance, culture and art venues etc. With so much to see and experience in London, it comes as no surprise as being the numero-uno city of Europe.Four of my favorite place to visit while traveling in London.This is a short list of England travel during Europe travel. 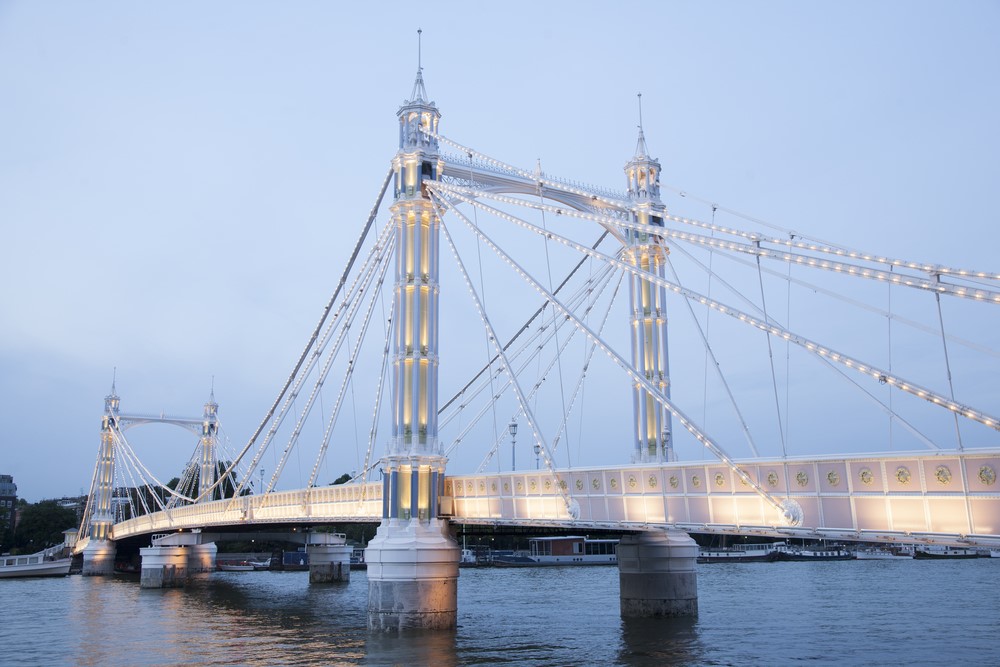 One of the best spots to stay on a trip to the city is South London with The Montcalm London Marble Arch Hotel, one of the best boutique luxury hotels in the area.

Some of the best attractions to visit in South London include: 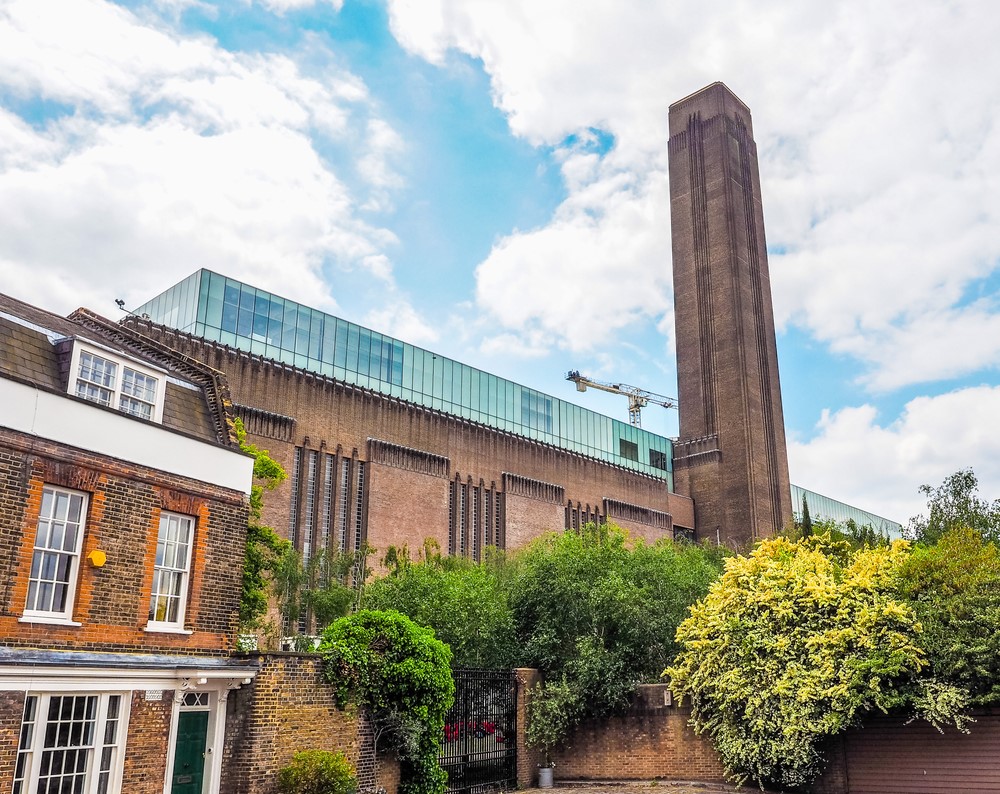 Located in Wandsworth, the bridge was the creation of designer Rowland M. Ordish, and built-in 1873. It is one of the most prominent landmarks in the Wandsworth area and connects Battersea to Chelsea. Those with a passion for photography will find it a very attractive spot as at night it is lit up by 4,000 bulbs. One of the most visually attractive locations in the area it definitely is worth a visit when night approaches.

The Tate Modern is housed in a former Bankside Power Station with a new gallery added for modern and contemporary art about two decades ago. It has had well over 15 million visitors over the last decade and a half with the building itself is an amazing work of architecture. Visitors can drop in all seven days to view its impressive collection of art. These include works by modern artistic geniuses of the likes of Giorgio de Chirico and Pablo Picasso, among other famous names. Besides their permanent collection, there are plenty of temporary exhibitions hosted by the museum.

One of the newer additions to the city, the Bermondsey Lion installation took place in 2011. Kevin Boys built it on the directions of the Southwark Council. The symbol of the lion has had a long association with the area and is part of the coat of arms of the Borough of Bermondsey. The lion is on the crest of the local football team of Bermondsey, the Millwall FC. They play in Tier 2 of the British football league. The team has the nickname “the lions” and no prizes for guessing the name of their home ground.  It is the “Lions Den”!

London is home to some of the most iconic theaters with The Old Vic right up there among the top theater venues of the city. Built way back in 1818 it has played a prominent role in the city’s theater scene. Its current artistic director is Matthew Warchus, who took the baton from former director the now infamous Kevin Spacey, who was at the helm for a decade. It is one of the most visited theaters with some of the finest theater shows having taken place here. They host some of the greatest shows and if you are looking to see the best of theater this is the place to head to. It is best to book tickets in advance as the shows sell out over the weekends!