Why Are Electric Bikes so Popular?

If you haven’t seen one whizzing past yet, you soon will, because there are compelling reasons why electric bikes, or e-bikes, are so popular. Indeed, some say they are no less than the future of urban transportation. And here’s why.What is making electric bikes such a popular form of transportation for travelers as well as local people.Learn all about electric bikes. 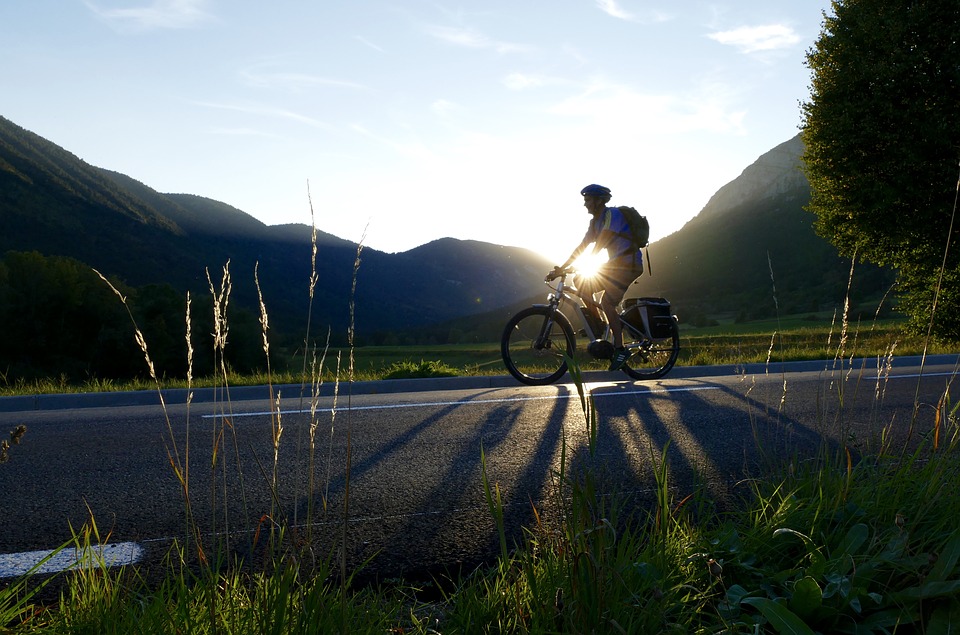 What Makes Electric Bikes so Popular?

With rising international awareness of climate change and universal concerns over CO2 emissions, global citizens are increasingly looking towards options that reduce their carbon footprint. Even without environmental concerns, increasing fuel prices in many countries have put pressure on household budgets such that alternative forms of personal transportation need to be found. The time of fossil fuels is slowly drawing to a close.

bikes offer efficient transportation at minimal cost, without having to worry about your environmental impact.

Aside from the reduced air pollution, e-bikes have nothing of the noise pollution associated with the conventional car or motorbike. There is no engine noise and the only giveaway that it is powered is a low-level hum.

Really, though, one of the most significant reasons for the popularity of e-bikes is the fact that they’re so much fun to ride. E-cyclists report feeling like kids again with their new toys.

The chances are excellent for your friends to plan off-riding or other adventures. Therefore, having an electric off-road bike makes all the sense. If that’s not the only reason for you to get an e-bike, some other reasons why these are gaining traction in modern times are.

The classification of e-bikes varies due to the regulatory requirements of various nations. Some e-bikes are classed as motorcycles or mopeds while others are classed as power-assisted bicycles. 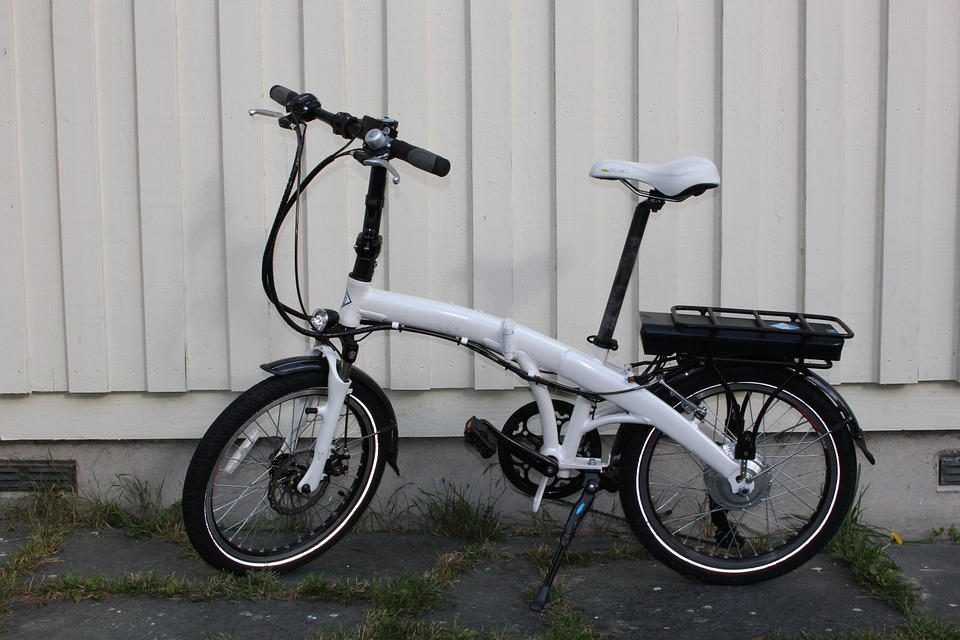 Some e-bikes deliver ‘power-on-demand’ via a conventional throttle, as found on ordinary motorcycles, while others deliver an intelligent ‘pedal-assist’, determined by the speed of pedaling and the pressure the rider is exerting on the pedals.

If only employed on steep terrain, ‘pedal-assist’ enables routes to be covered that otherwise would not be attempted and so the e-bike delivers health benefits to people who might otherwise lead entirely sedentary lives.

You can get anywhere from 30 km to 60 km on the power supplied by a single charge, depending on how much effort you put in versus the bike. Some e-bikes will take you on a ride at 40 km/h while others will only allow half of that.

The increasing recognition being given to cycle lanes in and around major cities means the duration of the commute to work can usually be drastically cut, and without the stress of any traffic jam at all.

Some e-bikes can be folded up for easy storage. But even if they don’t fold, parking an e-bike will never be anything like trying to find parking for a car in the center of the city.

Many e-bikes are geared towards different needs and the buyer should look around before deciding which one is best for him or her. A bit of power assistance for the long hill may be all that’s needed rather than the delivery of an all-terrain gallop. 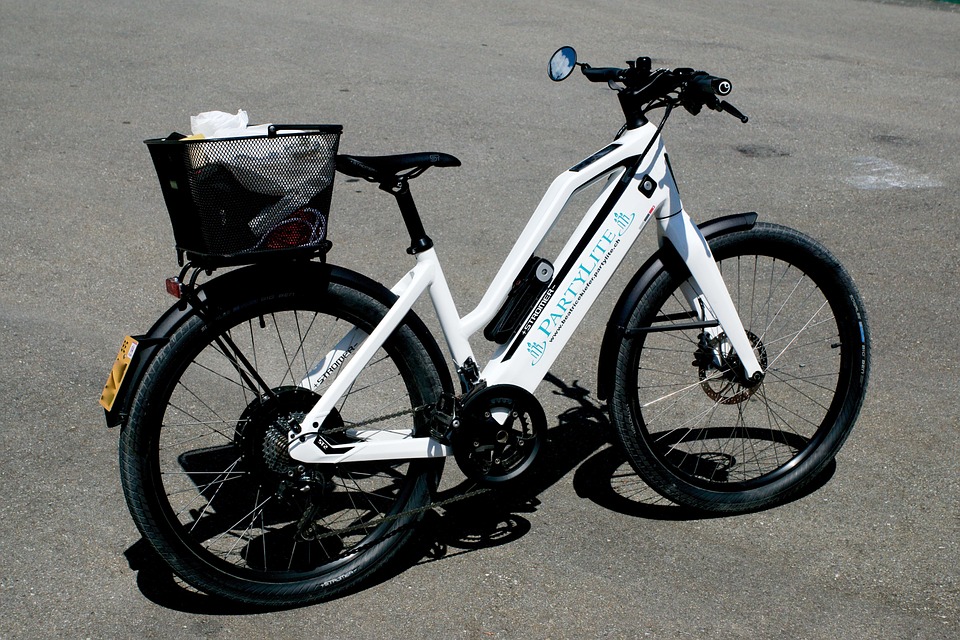 Improvements in drive-chain technology, battery power and improvements in the electric engines themselves mean that the current e-bike may only be the prototype of what the future is to hold. Design improvements over the years have given e-bikes a look not far from that of conventional bicycles and it is quite remarkable how much power gets placed in a small bicycle shaped package.

E-bikes provide a sustainable model for urban transportation without regimenting the rider and reducing his or her transportation freedoms. Whatever your health, or your age, an e-bike will let you ride for longer, see more, and enjoy more, of your world.