El Mirador Guatemala is the most recently discovered Mayan City in Guatemala and is believed to be the largest one. It is also where you will find the biggest Mayan pyramid ever found. It’s located north of Tikal National Park, but it’s still not as popular because it can only be accessed by helicopter or trekking.

Where is El Mirador Guatemala?

7 kms from the Mexican border, deep in the Petén jungle.

To get there you have to either go on a 5-day hike on the jungle or take a helicopter to it. 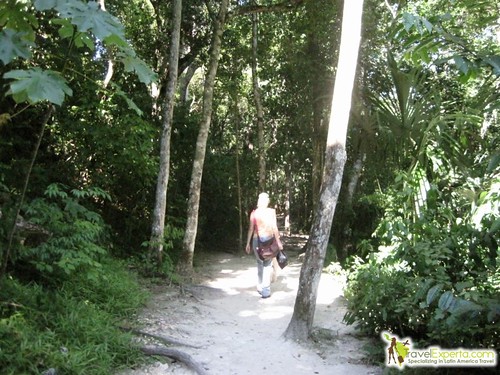 Would you go into the virgin jungle just to see the largest and most impressive pyramid in the world? I definitely think that taking a tour like this is definitely worth it.