Since the dawn of time, Egypt has been blessed with all the elements needed to live a heavenly vacation worth remembering such as an infinite number of historical attractions dating to one of the oldest civilizations on earth located all over the country, beautiful moderate climate all year long, enchanting natural beaches, incredible rich culture, delicious cuisines, and kind people who will provide the most amazing hospitality. Every step taken across the lands and waters of Egypt will be like taking closer to paradise. So here are the best charming cities to visit in Egypt.

With Egypt tours, everyone will be able to explore the infinite art found across the majestic cities of Cairo, Alexandria, Luxor, Aswan, and Hurghada which hold a number of heavenly gems showcasing an extraordinary level of allure, grandeur, culture, and history. Between and inside the cities are a number of museums, natural wonders, and attractions that will enchant your mind and soul. Every step taken across the lands and waters of Egypt will be like taking a step closer to paradise, where all dream is a reality and the fantasies of childhood are as real as it gets.

Best Cities to Visit in Egypt

1. The City of Miracles, Cairo

The famous city of Cairo is one of the oldest places on earth dating back to more than 5000 years, home to the ancient Egyptian civilization that took its first steps in the epic city of Giza home of the oldest and biggest monuments ever built like the mythical Giza Pyramids Complex home to; the Great Pyramid of Khufu that was built in 2580 BC to reach the height of 147 m (481 ft) through using 2.3 million blocks of limestone each weighing 2.5 tons and the most advance interior design, the great Sphinx the oldest statue in history, and the marvelous Dahshur pyramids like the red pyramid and the bent pyramids.

Across Cairo is a number of amazing museums such as the extraordinary Grand Egyptian Museum, The mesmerizing National Museum of Egyptian Civilization, and more. The heritage of Cairo goes beyond Pharaonic history as the Coptic city played a major part in shaping the city as shown by the holy hanging church. Cairo is known to be the city of minarets due to the massive number of Islamic constructions like the Cairo Citadel, Sultan Hassan Mosque, Ibn Tulan Mosque, the golden Khan El Khalili Bazaar, Muizz street, and many more hidden diamonds. 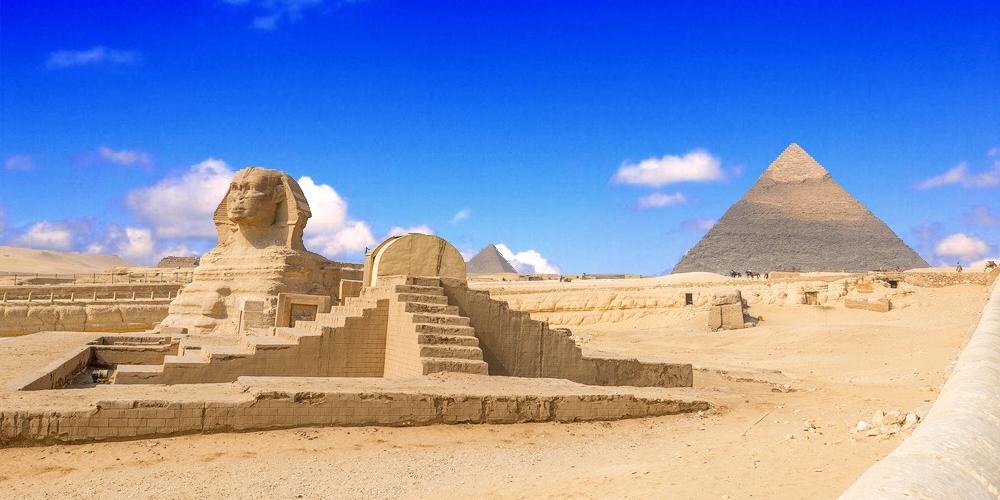 2. The Pearl of the Mediterranean Sea, Alexandria

The second-biggest capital in Egypt Alexandria is a legendary city filled with the most captivating collection of Greco-Roman artifacts dating between 332 BC and 395 AD. The city is the home to a number of beautiful monuments such as Pompey Pillar, The catacombs, the modern library of Alexandria, and the epic Qaitbay Citadel which was built in the same location that held the lighthouse of Alexandria using its salvaged rocks. 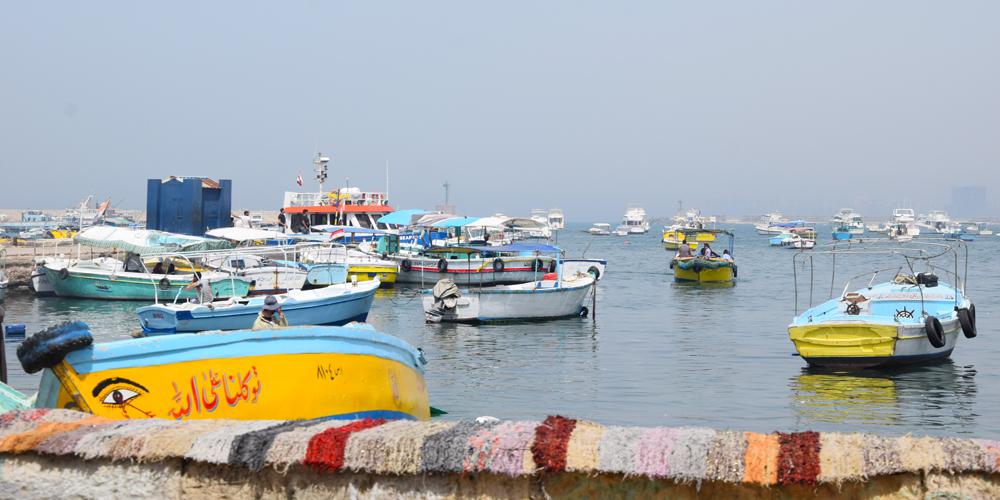 3. The Golden City of Beauty, Luxor

The immortal city of Luxor is more than just a city, it is a heavenly living open museum known as the biggest religious complex dedicated to one religion in the entire world. Luxor is famous for owning a third of the world’s monuments in the shape of divine temples such as the majestic Karnak Temples Complex home to the worship center for a number of ancient Egyptian gods such as the Theban triad Mut, Amon, and Khonsu, the enchanting Luxor Temple which is the second-biggest temple in all of Egypt after the Karnak temple, The incredible Hatshepsut temple is an amazing example of the ancient architecture of the new kingdom (1570 – 1050 BC).

The magical valley of the kings located at the heart of a hill and the home to more than 30 tombs to the biggest kings in the new kingdom such as Ramsess the Great, Tutankhamen, and many more, the Valley of the Queen’s home to the final resting place of a number of queens and princess, the colossal colossi of Memnon of Amenhotep III is a magnificent monument known as the Vocal Memnon, the incredible Dendera Temple Complex home to some of the most preserved temples in Egypt, and more. 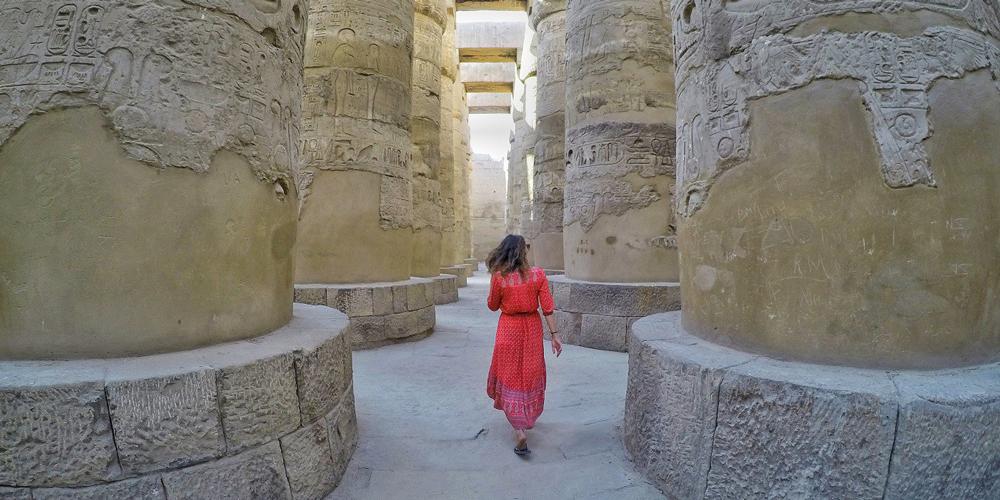 4. The Glorious City of Aswan

At the southern border of Egypt is a marvelous city filled with a number of majestic monuments from different time periods such as the amazing Philae temple home to Isis the goddess of motherhood that came to be during the Greco-Roman Period in 696 BC, the magical double temple of Kom Ombo the honors the crocodile god of the Nile Sobek, and Horus the sky falcon God who also has the temple of his own known to be one of the most preserved temples in Egypt the Edfu Temple.

At the end of Aswan is an extraordinarily famous monument called the Abu Simbel Temples that was built in 1244 BC by Ramses the great, it hosts the marvelous Abu Simbel Temples twice a year on the 22 of February and October. The Nile River Cruise is the ultimate vessel to enjoy all the wonders between the incredible cities of Luxor and Aswan while enjoying the most relaxing stay across the magnificent hotel. 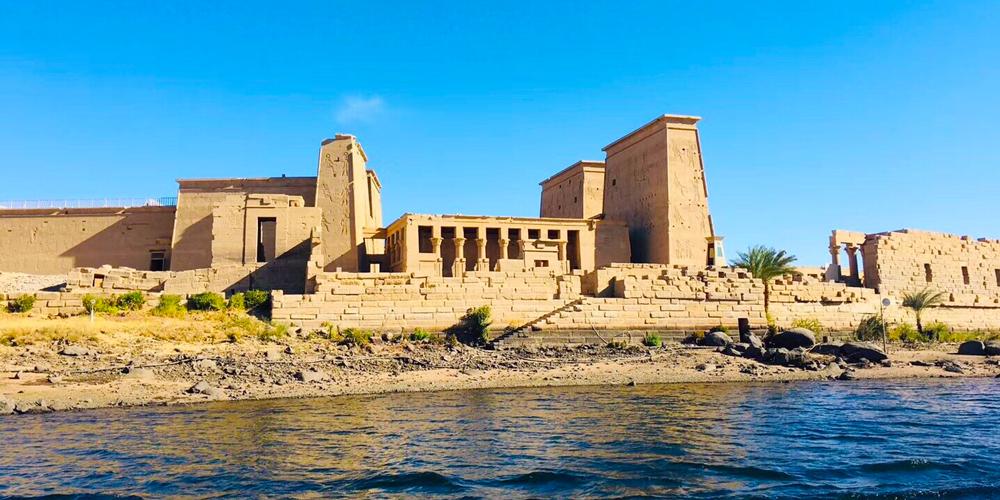 Across the beautiful shores of the red sea are a number of incredible activities to perform under the relaxing atmosphere of the amazing city resorts of Hurghada and Sharm el-sheik such as diving, snorkeling, kite surfing, windsurfing, and more in the rich and charming waters of the red sea.

The many resorts of the red sea such as Hurghada, Sharm el-sheik, El Gouna, Marsa Alam, and more will offer each traveler a unique Super Safari experience across the Egyptian Sahara where everyone will enjoy a delicious Bedouin BBQ dinner under the magnificent sky of the western desert of Egypt. 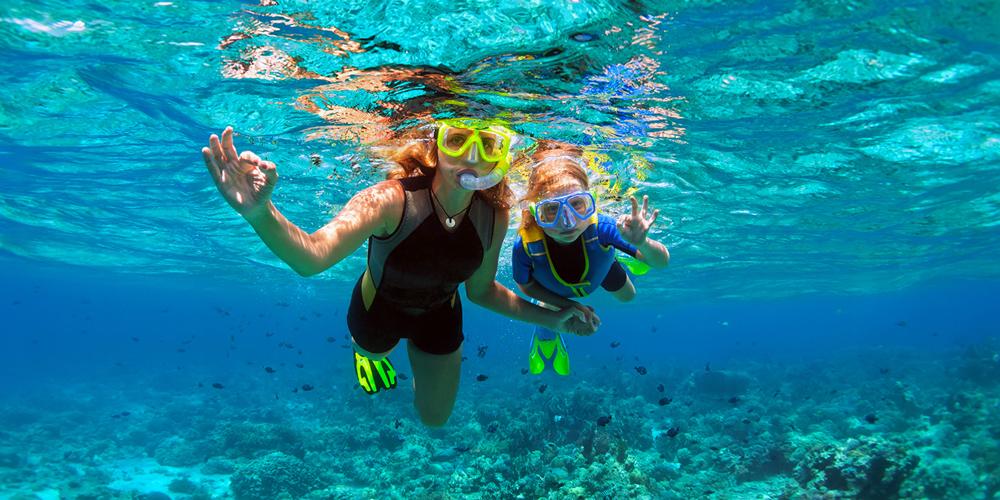 Egypt has always been on the top bucket list of every true traveler who wished to have an epic vacation in a safe and exciting holiday. The Allure and Grandeur of Egypt know no bounds, ready to provide every traveler from all over the wonders with the most magnificent memories across a number of legendary attractions worthy of remembering across all ages.