Top Places for Dolphin and Whale Watching in Costa Rica

Costa Rica is a great place to go to if you want to enjoy the ultimate eco-tourist attraction: dolphin and whale watching. With pockets of shallow temperate waters, it’s not a hard thing to see for humpback whales, killer whales, pilot whales, and bottlenose, spinner, and spotted dolphins in Costa Rica.

They normally aren’t here all year long, so you need to get to the country at the right time, but if you do, an amazing adventure is guaranteed.

Just imagine yourself cruising along the warm coasts of Costa Rica, with tons of great food and drinks when suddenly some playful creatures start playing and swimming along the boat. 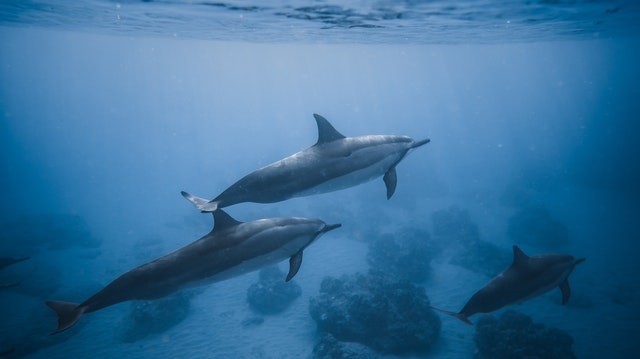 Osa Peninsula has one of the longest humpback whale seasons as these immense creatures migrate from both the northern and southern hemisphere as they go to and from their feeding and mating grounds. You can get amazing views of them off Drake Bay along with bottlenose and spotted dolphins. Contact us today for a tour and see over 25 species of dolphins and whales that either permanently live in or pass through this region while migrating.

A little further south in the small seaside village of Uvita is the Ballena National Marine Park named after the humpback whale that migrates here from August to October and December to April. You can also enjoy barely-touched beaches, mangroves, and coral reefs while getting glimpses of bottle-nosed dolphins, iguanas, and sea birds.

You can enjoy all of these beauties while cruising in Costa Rica.

The main attraction in Quepos and Manuel Antonio is snorkeling and sailing trips which include dolphin and whale watching. Whales like to be in these warm waters all year long but the rainy months of August to October are when you have the best chance to catch a glimpse of these huge animals.

Tip: Get an early morning tour, you will avoid the rain by doing so.

If you are in the area and want to go looking for whales and dolphins there are two beaches in particular,(Tambor and Pochote) on the Nicoya Peninsula overlooking the Bahia Ballena (Whale Bay) that will allow you to see, on occasion, the humpback whale.

It might not be one of the most beach areas of Costa Rica, but it is definitely worth checking out if you are looking for gorgeous beaches that still aren’t flooded with tourists. But with enough touristic infrastructure to be able to have hotels that go from budget to luxury.

Now that you know about 3 great places to see whales in Costa Rica, what are you waiting for? It isn’t every day that you get to go on one of these tours and enjoy the company of these wonderful marine mammals.

You don’t have to go to Costa Rica to see whales, how about Long Beach whale watching in California. 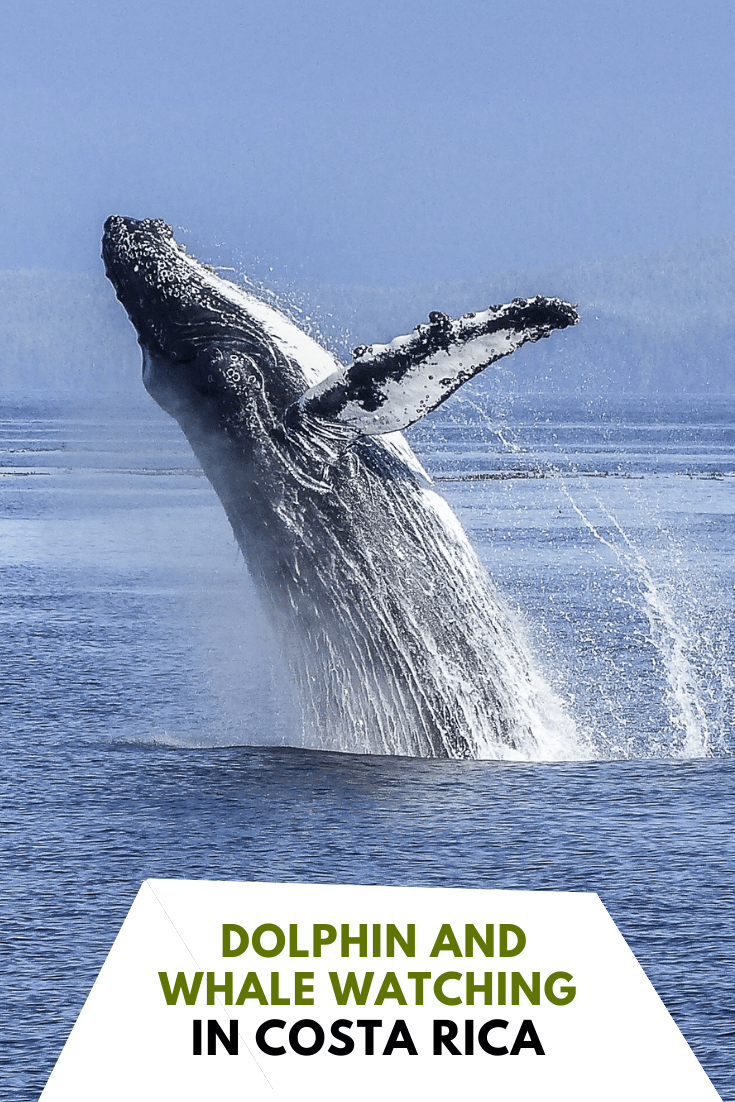