Are you an adventurous soul that loves exploring the depths of the underwater realm? Are you a Finding Nemo fan? As an established or aspiring inspiring scuba diver you would know that diving gives you the possibility to be mesmerized by all that the underwater world has to offer. If you’re seeking a dive that will leave you awestruck, why not explore Gozo? I know there are diving sites in Central America that are amazing too, but Gonzo will leave you speechless 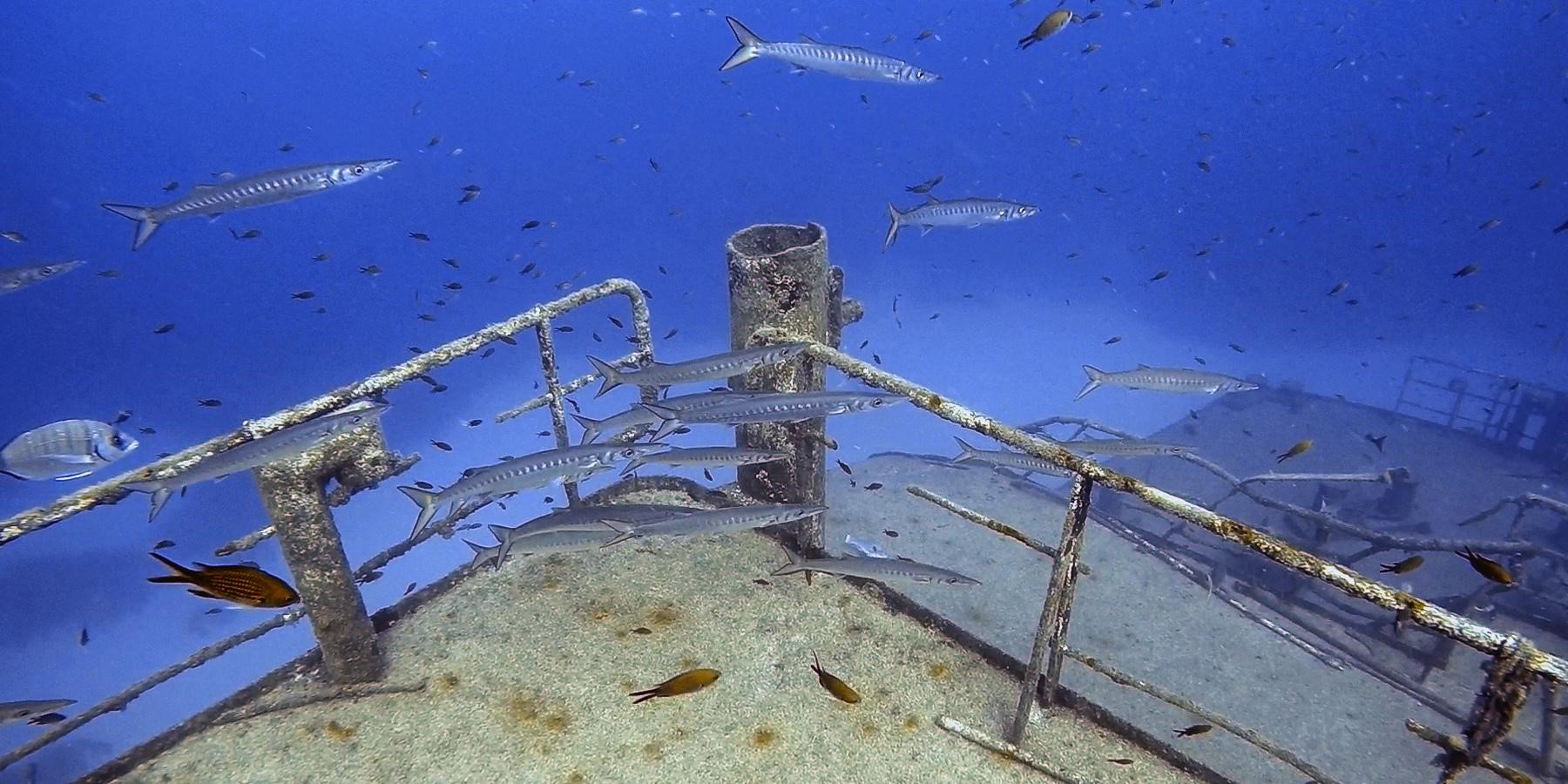 All About Diving in Gozo

Why Gozo should be on your diving holiday itinerary

Gozo is a hidden gem of its own class and reaching this island means catching a ferry from Malta. Yet unlike a visit to Malta, Gozo is a place rich in its own antiqueness and adventure.

Despite being an often understated island, Gozo island is a rather huge 67 square kilometers. The island itself is quieter but encompasses an ancient persona like no other. Culture stems vital for the approximate 32 342 people who call Gozo home.

To fully enjoy the Gozo experience, a trip aboard the traditional luzzu is a must. You’re bound to drift away, feeling in tune with your innermost thoughts whilst exploring the shore on this wooden fishing boat. Capturing the beauty of the place is made effortless by strolling along the shores in an older transportation vehicle.

Culture is best expressed by locals in the form of arts and craft. Inland has more to offer as the island boasts some incredible churches. Religious or not, you’re bound to pop into at least one of the 46 churches that grace the island.

The archaic religious temple at Ggantija deserves a visit. This religious structure has gained worldwide fame for being a rather dated but still noteworthy antique gem.

The hotels in Gozo are also rather different from the hotels that most of us are accustomed to. Hotels themselves are set to mimic ancient relics on the outside while maintaining a modern flair.

If the underwater world and inland experience don’t tickle your fancy, the food surely will. Whiffs of their heritage-inspired food filter through the air constantly, and it’s impossible to stop yourself from trying traditional Malta made cake for dessert.

Diver’s delight: The sea itself is calm and the weather well suited for diving.

One of the reasons why Gozo is a divers’ paradise is because the sea temperature never goes below 13⁰C. Warmer sea temperatures mean calmer waves- an ideal diver’s combination.

The typical Mediterranean weather experienced here means that temperatures are always quite high. Fall could be as delightful an experience as summer. But, summers here also mean more holidaymakers. If you’re the type of person who enjoys having the beach to yourself, fall would be the best holiday time for you.

The natural humidity caused by the wind is another awesome aspect of the Gozitan lifestyle.

There is more to this paradise than the sea but the picturesque scenery offered by the lush beaches makes it impossible to escape being a beach bum. The sea provides ideal conditions for some of the most exotic marine life and one can expect to see bigger creatures as well as smaller ones when going on an underwater dive.

Gozo is also popular is because of the diving venues that cater for both pro divers and beginners.

There are numerous diving sites accessible from the shore. These include Blue Hole, Reqqa Point, and the Inland sea. A number of shipwrecks have also been purposely created for beginner divers’ pleasure.

Boat dives are quite common here, and this transportation form provides divers access to sites such as Camino Island and wrecks closer to the larger island of Malta.

However, since its collapse in 2017, the Azzure Window is now known as the Azure Reef. Being the fallen remains of the Azure Window, the Reef offers an alternate yet equally spectacular diving sensation.

Whether you want to explore bioluminescent algae, shipwrecks or underwater caves, there are plenty of diving professionals and centers in Gozo, such as Ritual Dive, where you can cut your teeth and start your diving journey.

Scuba diving in Gozo is like taking a journey through time and it’s definitely a diver’s most well-kept secret. The question is; will you uncover it?