Disneyland Paris’ Best Kept Secrets you Have to See 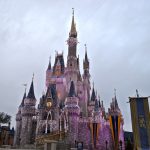 Disneyland is a magical place no matter what you’re age, but did you know that there are plenty of secrets that the park like to keep from their guests that can enrich your visit just that little bit more? For families traveling with young kids, picking up on some of these secrets can help you add to the magic of the park, and even give your little ones – or even yourself! – Something to do while you’re there. So pack your passports, make sure you look into the e111 card application process, and plan the big reveal. You’re (probably) going to Disney!Five of the best kept secrets that you have to see in Disneyland Paris.Take a look at this article to learn about Disneyland Paris. 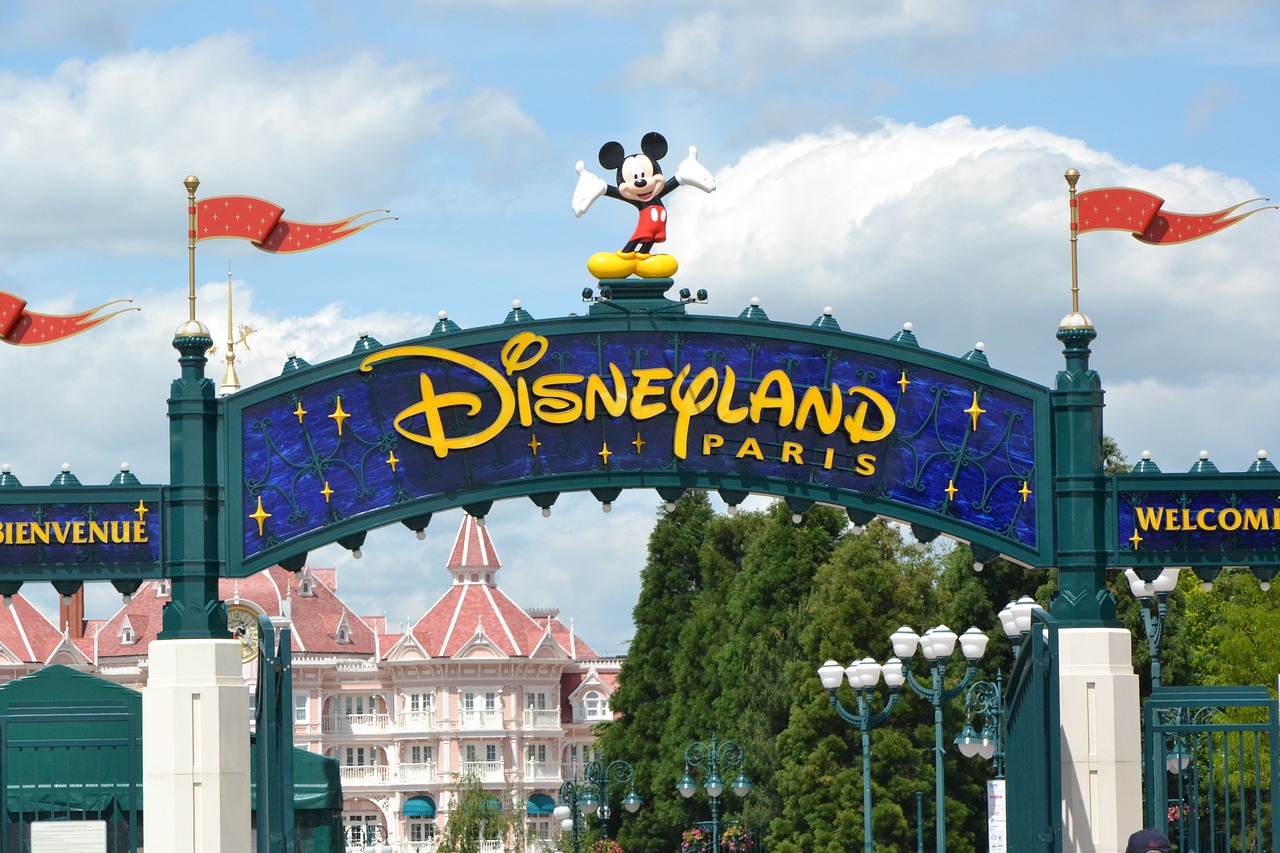 Hidden Mickeys
‘Hidden Mickeys’ are a phenomenon not only seen at Disneyland Paris, but in all Disney parks, properties, films, movies, series or other products, and are usually in the shape of the ‘classic mickey’ formation of three circles. Disneyland Paris has plenty of them, whether in Tiling patterns, on inconspicuous clocks dotted around the park, as part of railings, on carvings on doors, and sometimes even just as ventilation holes. Some are easier to spot than others, but guests of all ages can take great joy in spotting the hidden Mickey’s while they work their way around the park. 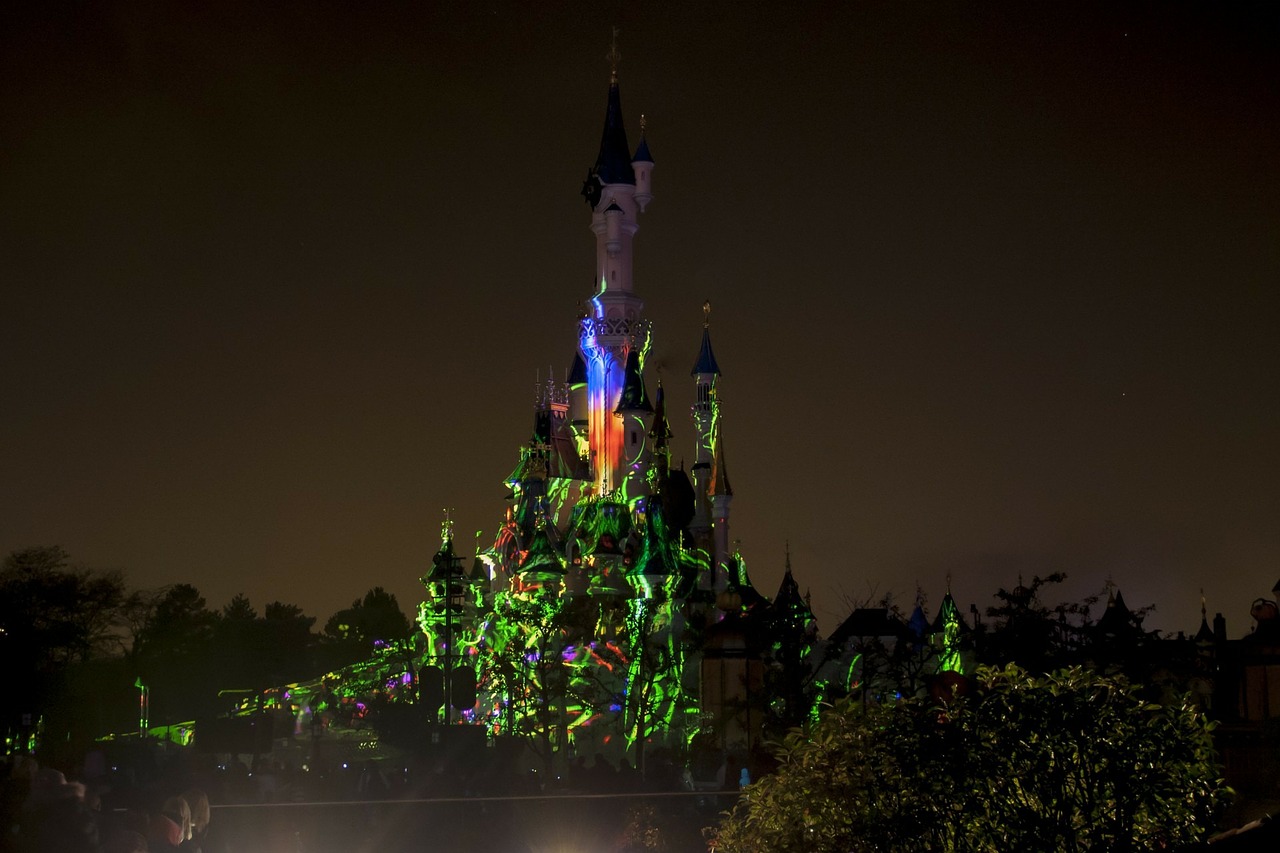 Heartbeat
One of the large tombs at the Haunted Manor attraction in Frontierland at Disneyland Paris has a heartbeat. Yes, a heartbeat. Within the graveyard at the exit of Phantom Manor, look for a large marble-looking grave. Pressing your ear up against it, you should be able to hear a heartbeat. While it’s perhaps one of the creepiest kept secrets at Disneyland Paris, it’s also one of the best-kept. After all, it’s not something that you’d go looking for unless you knew to look.

Sleeping Beauty’s Castle
While the castle itself is hardly a secret standing proud in the park, the castle holds some of its own secrets. Did you know that the castle faces north-to-south to prevent light disruption for guests who want to take photographs? The way it faces means that guests can take photos from Main Street at any time of day without having to account for the glare from the sun. But that’s not all of the secrets that the castle holds. Sleeping Beauty’s Castle at Disneyland Paris is the only Disney Castle with its very own dragon. Beneath the castle, the audio-animatronics figure sits at 79 feet long and 5,500 pounds, and is made to represent the dragons of European Folklore as opposed to the animated movies.

Smells
You may have heard people talking about how good Disneyland can smell, but very few people know why. Disneyland Hotel is made to smell good to make the visitors comfortable, but the smells go beyond Disney’s main hotel. In fact, some of the parade floats even emit scents as they go past. The main Princesses parade float smells of roses, while Ariel’s smells of the ocean. You can buy the scents of the Disneyland Hotel, but it can set you back €60 or more!

Employee’s Bus
There is a bus that circles Disneyland, and it’s entirely for the employees. If you’ve ever wondered how characters can get from one place to another so quickly, it’s probably because of this bus, as fun as it is to believe that they might actually be as magic as their movie characters. The bus is free to use for employees, and stops at places like Pluto’s Gate and similar to ensure a speedy transfer for Disney’s most beloved characters.