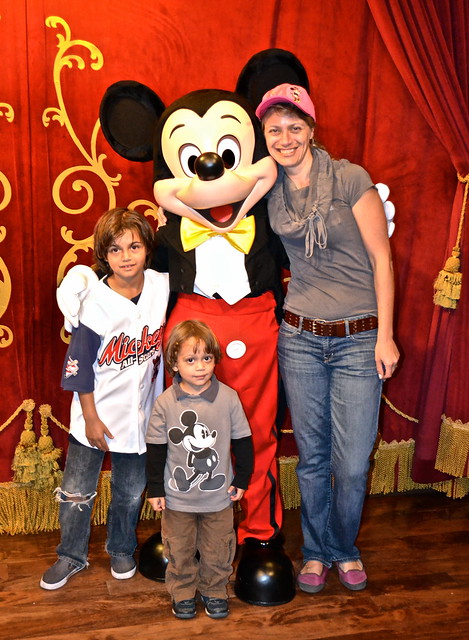 Making memories while traveling is the best memories kids can have. And Disney is the motherlode of where memories are made. 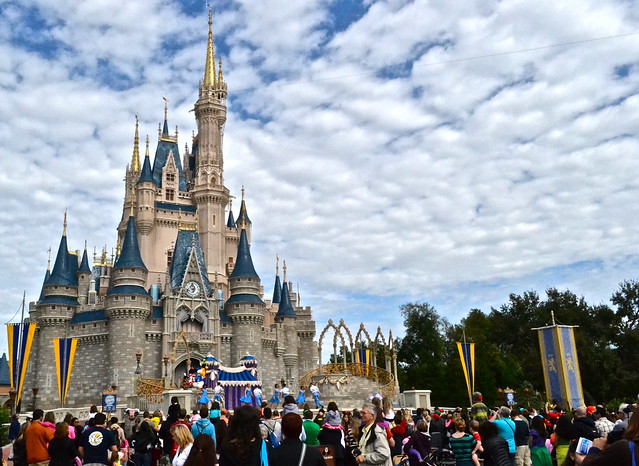 Plus, it’s a great way for extended family to have fun together. 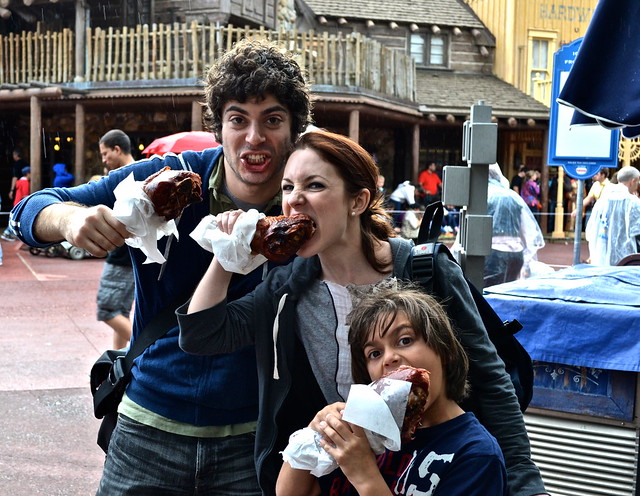 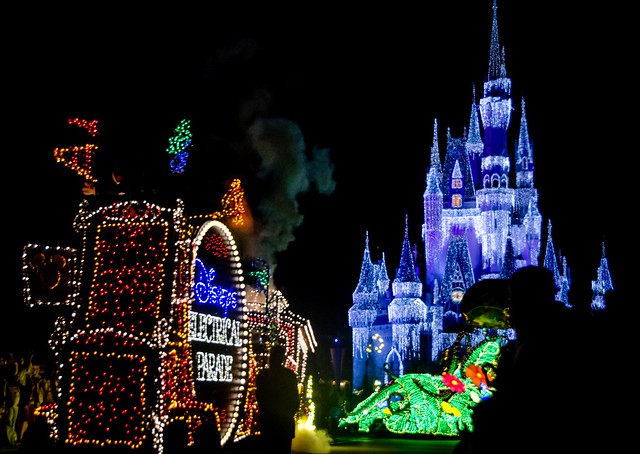 No matter what – do.not.miss the Electric Parade. It will leave you speechless. 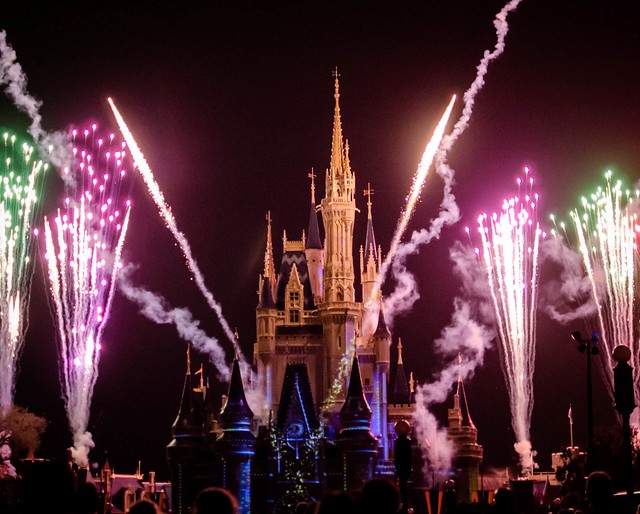 Fireworks that all other firework shows work hard to emulate.

Disney has four main parks, aside from Magic Kingdom, Animal Kingdom was by far our favorite. 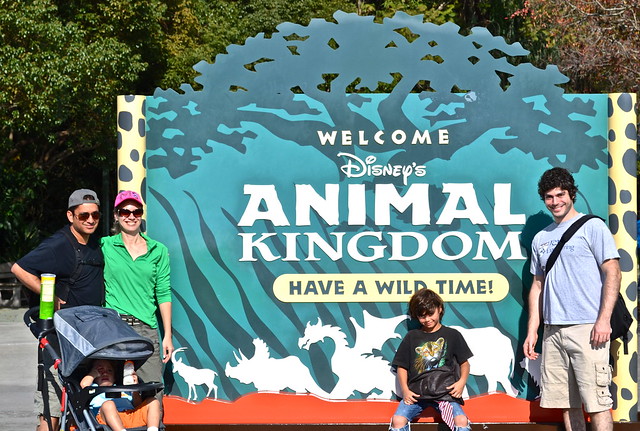 It is extremely young kid friendly, with tons of cool playgrounds and other activities. 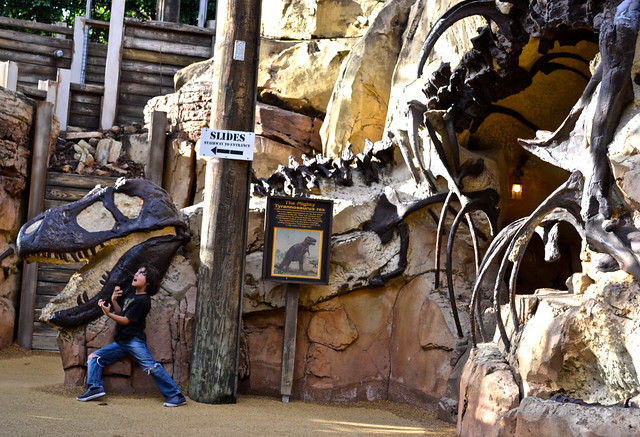 And animals. I would say it is something like a zoo, however, the cages are huge, bigger than some of the best zoos we’ve ever visited. 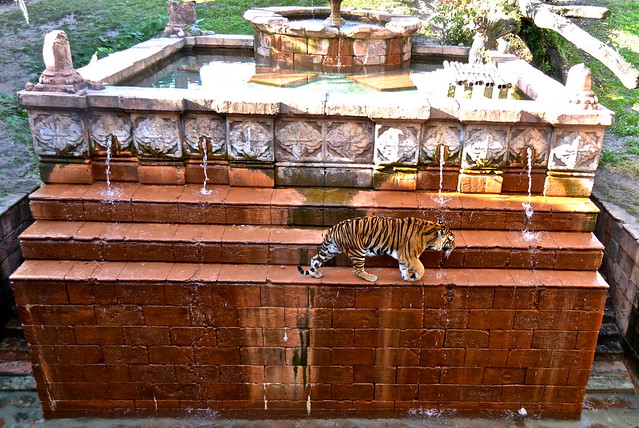 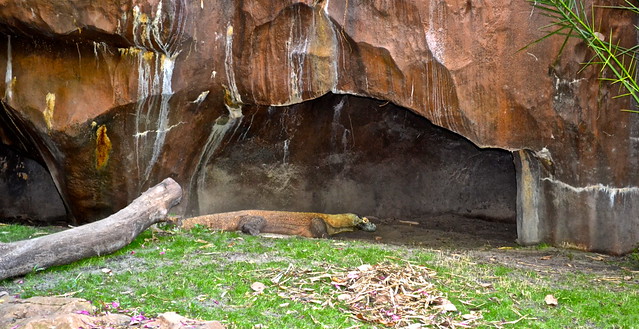 The Tree of Life is so cool to look at. You can’t do much with it other than study every inch of it. 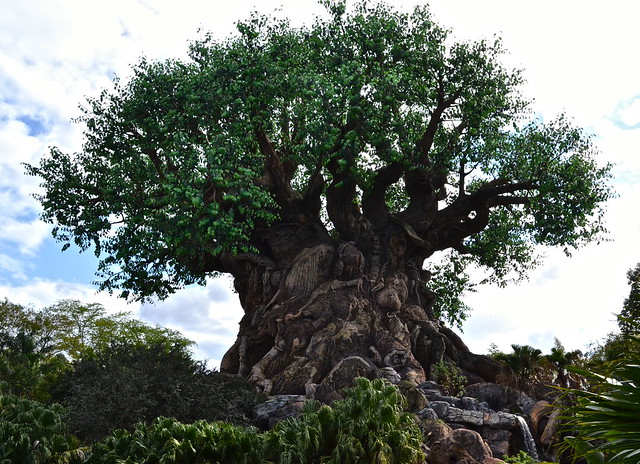 How about a little jam session? 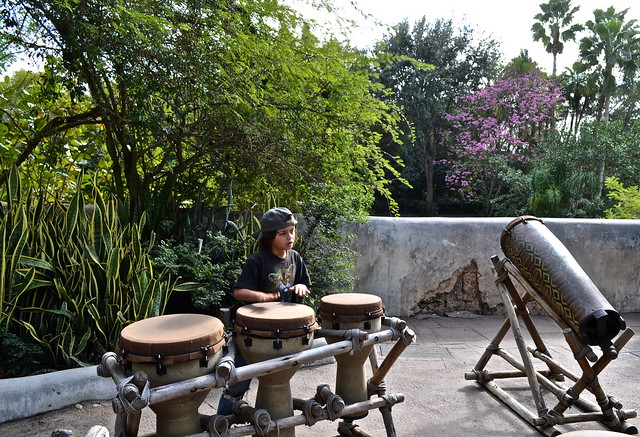 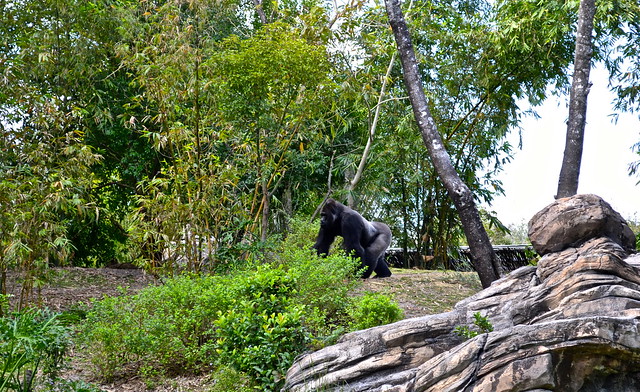 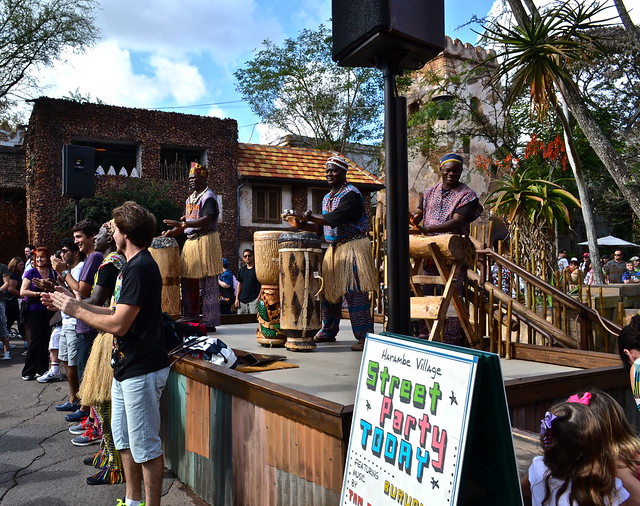 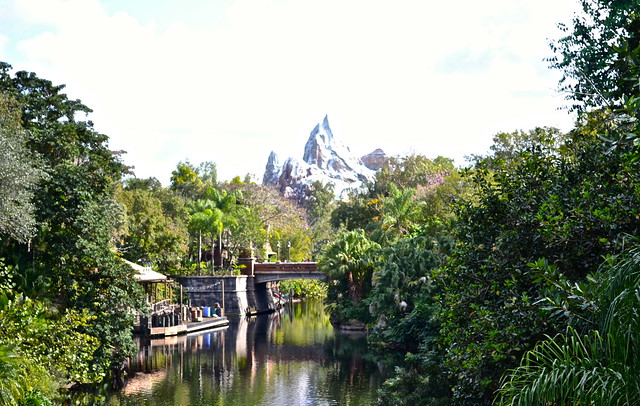 The Safari is by far the best safari we have ever been on. And we have done quite a few. Not only the habitat is amazing, but it’s also the animals. They had the most endangered and rarest animals that are hardly ever in any zoo. 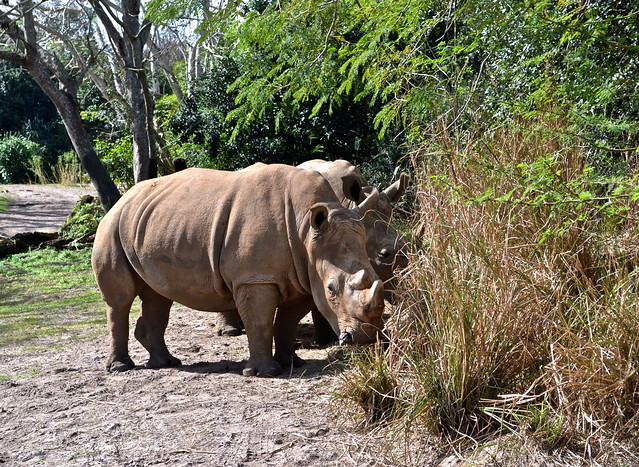 Epcot Center is fun with kids, but I would say it’s more of older kids and adults. The amount of international restaurants are astounding. Not something little kids can appreciate. 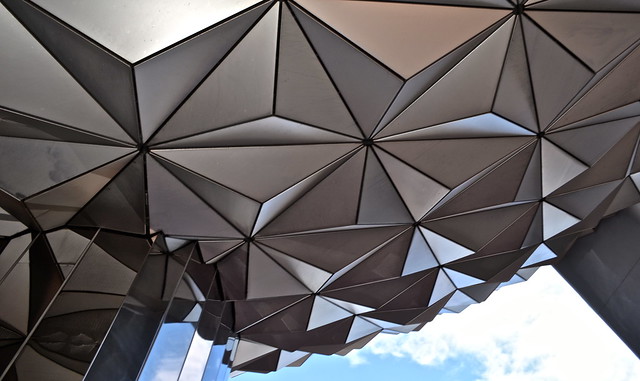 Epcot has some of the best gift shops by far. 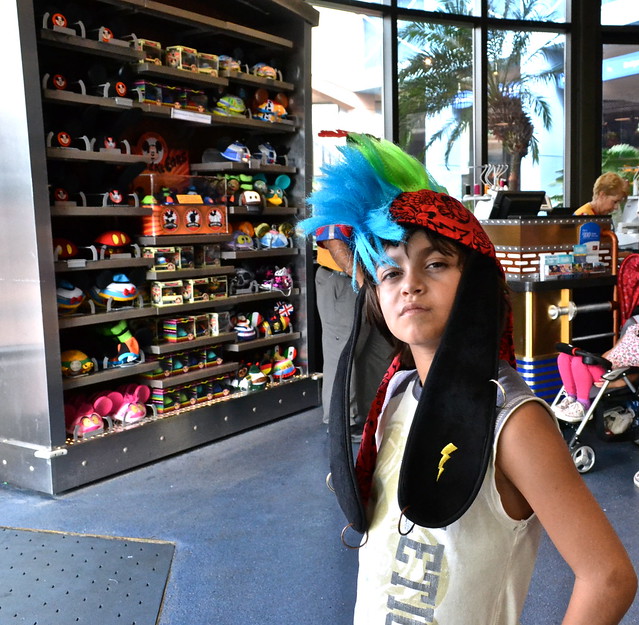 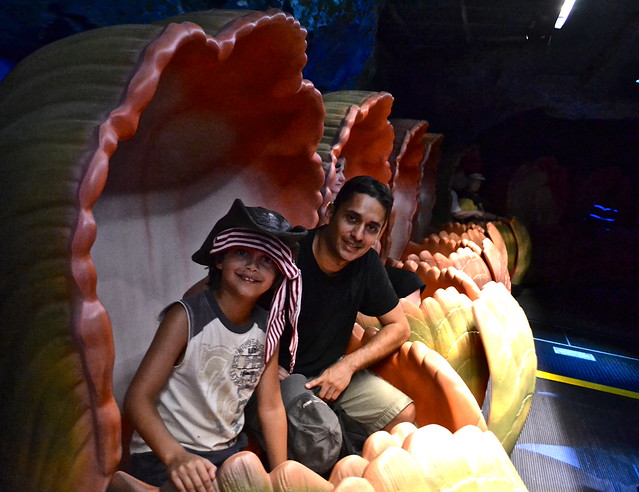 Everything international – over 100 different soft drinks from all over the world. 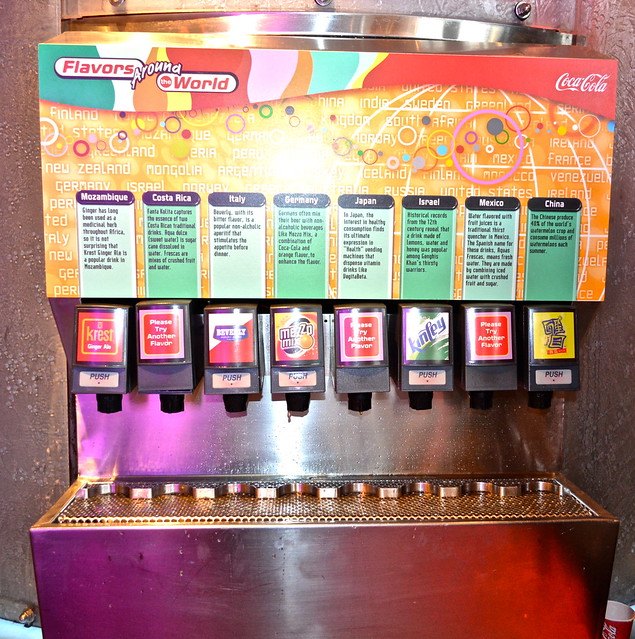 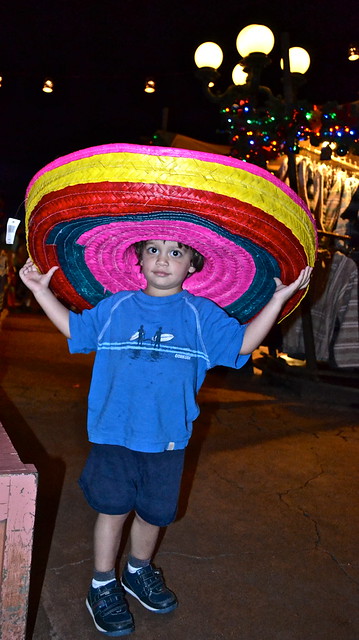 And of course plenty of character visits and hugs 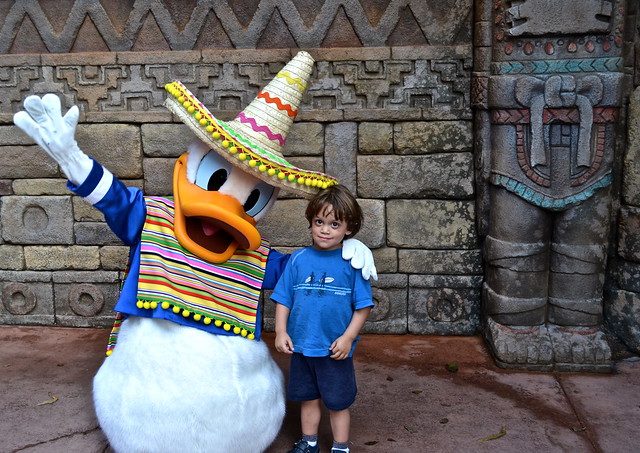 The best part about Epcot are the shows. 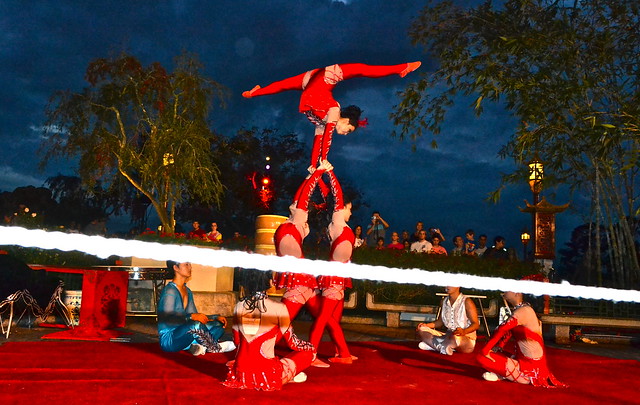 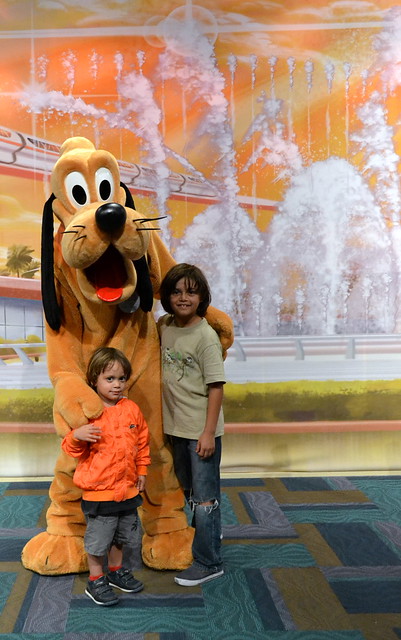 Hollywood studios were our least favorite 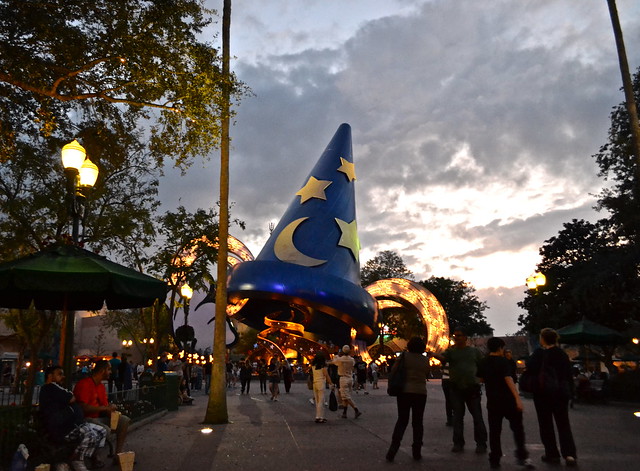 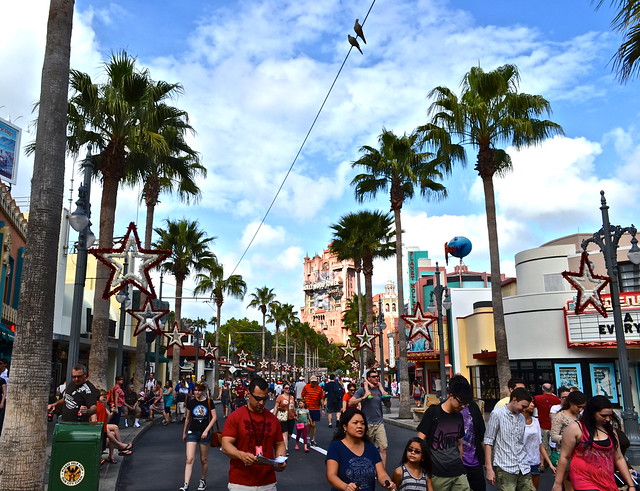 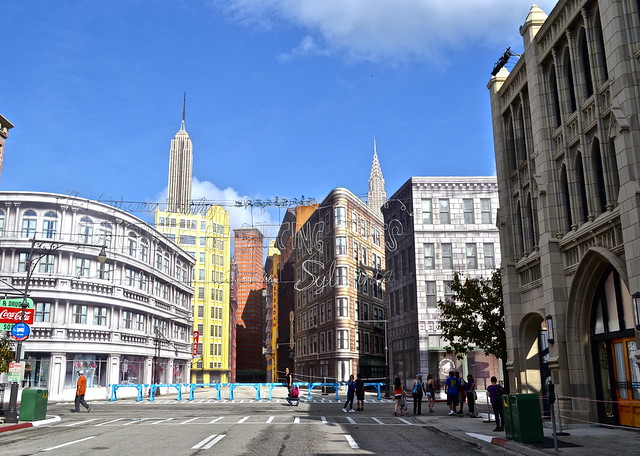