Dining Out: Where to Eat in Italy 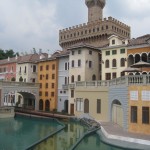 Everyone knows what’s served in a pizzaria, but what about a Paninoteca or Locanda? Can you have dinner in an Enoteca? Print this guide to take on your car trip to Italy.Differences between a restaurant, a Trattoria, Osteria and a Bar.Learn all about where to eat in Italy during Europe travel. 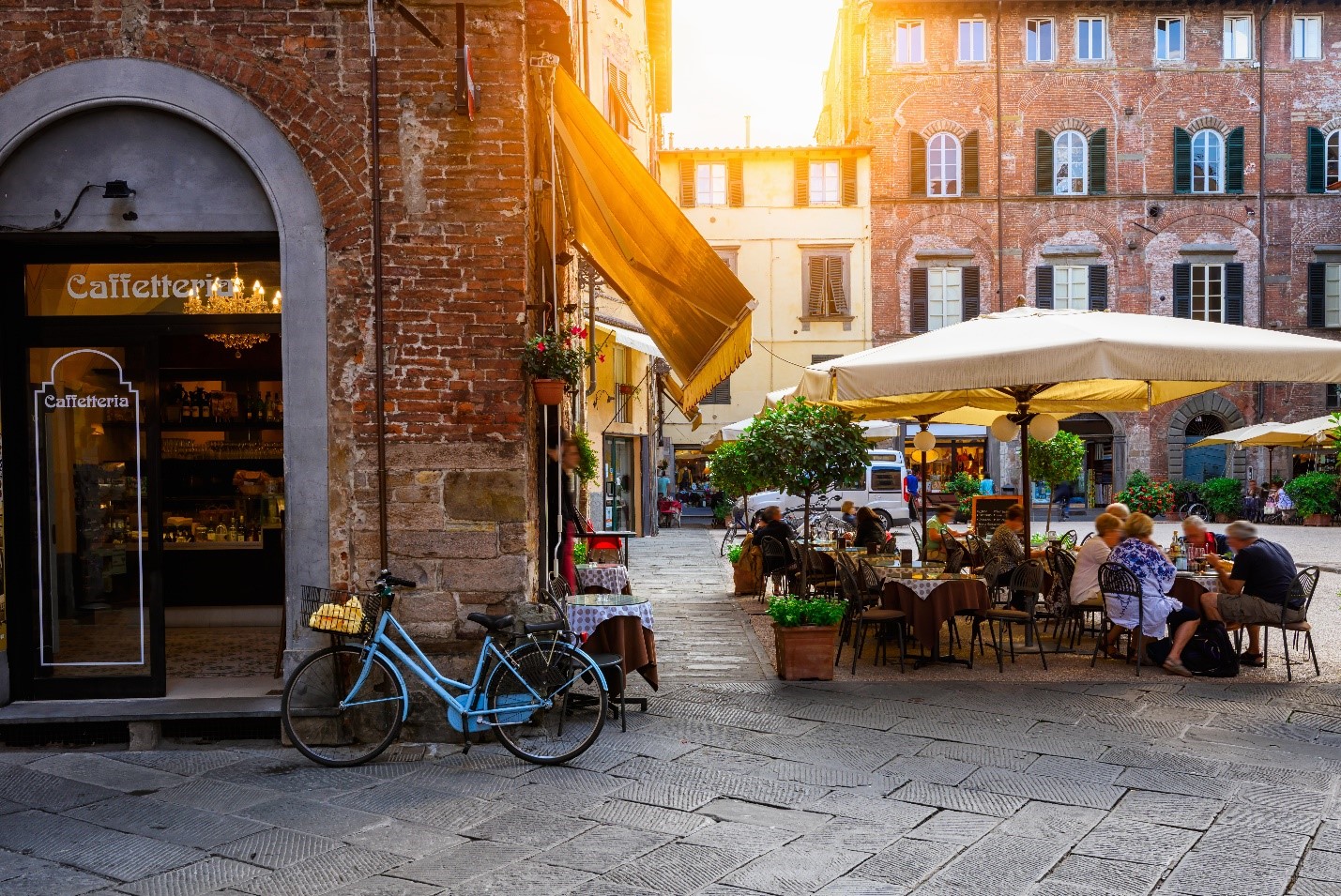 The Differences Between a Restaurant, Trattoria, Osteria and Bar

Reading a menu in Italian is easy compared to deciphering all the various names for eating places. The following guide helps sort them out, but remember that the lines – especially between restaurants, trattorias, osterias and locandas are sometimes blurred in cities, depending on where you are in Italy.

Your best guide is always to read the menu posted outside and take a look inside. Don’t be intimidated by head waiters or street touts – if the place is not exactly what you want, say “grazie” (GRAT-zi-ay), turn around and walk out.

• Ristorante: A restaurant, at the top of the food chain, with a more upscale feel than a trattoria or osteria, and likely a more complex menu — and higher prices. This is the place to take a business client or go for a special occasion, but that said, in smaller towns you’ll find restaurants that are quite casual and inexpensive..
• Trattoria: Casual and unpretentious, a real Trattoria serves a changing seasonal menu of local favorites. In cities, however, this term had often been co-opted by trendy restaurants wanting to sound folksy. The menu – always posted outside – and a peek in the door can set you straight.
• Osteria: Except in cities, a casual tavern that serves local wine and food, but in Milan or Rome this may, like the word trattoria, have been adopted by a trendy wine bar – again, a look at the menu with tell you.
• Locanda: This originally meant a country inn, but in cities, it can be more upscale. One of the priciest and most pretentious restaurants in Venice calls itself a locanda.
• Pizzeria: This may be a take-out or have a few tables, but the pizzas will be baked in a real oven, usually wood-fired.
• Tavola calda: Popular with working people this is a “hot table” serving hot foods cafeteria style. Cheap and good for those who fear ordering “the wrong thing” because you can see everything and just point to it.
• Rosticceria: Some have tables for eating there, but all serve roasted meats and chicken for take-out.
• Paninoteca: Literally a bread store, these sell sandwiches.
• Bar: We’d call it a cafe, serving drinks, coffee, and usually breakfast pastries, sandwiches or bruschetti (toasted bread topped with tomatoes, meat and/or cheese)
• Café: Somewhat fancier than a bar, but serving the same things, plus cakes and often ice cream (gelato).
• Enoteca: A wine bar, often serving light foods such as a board of salamis and cheeses.
• Pasticceria: Sometimes with café tables, these bakeries sell pastries, cakes and goodies – with coffee and tea if there are tables.

Author bio: Leo Doss, general manager of Carlined.com
Leo works as a manager for one of the best companies of custom car pars. He provides such goods as he interior and exterior custom accessories, automotive lighting and auto body parts. He tries to position herself as a thought leader in the car world.