When we talk about water transportation, one of the most prominent ways to travel is through ferries. Ferries are basically types of boats that are used commonly in many countries that have sea bodies or are located near the ocean. Ferries are basically used to transport people from one point to another through the water. Apart from people, some bigger ferries are also used to transport cargo and even cars and bikes. Information about the most common types of ferries that you will find while traveling the world. Here, you will find types of ferries.

Ferries are native to countries like Europe, Australia, etc, and are very popular among tourists as a way to explore places that are not accessible by road. However, when we talk about ferries, the idea or image behind it is very common among people. People normally imagine it as a small boat that is used to carry people from one place to another in their day-to-day routine. However, ferries have evolved over time, and they are no longer small boats, as they have converted to big boats with all kinds of comfort and convenience one can ask for. 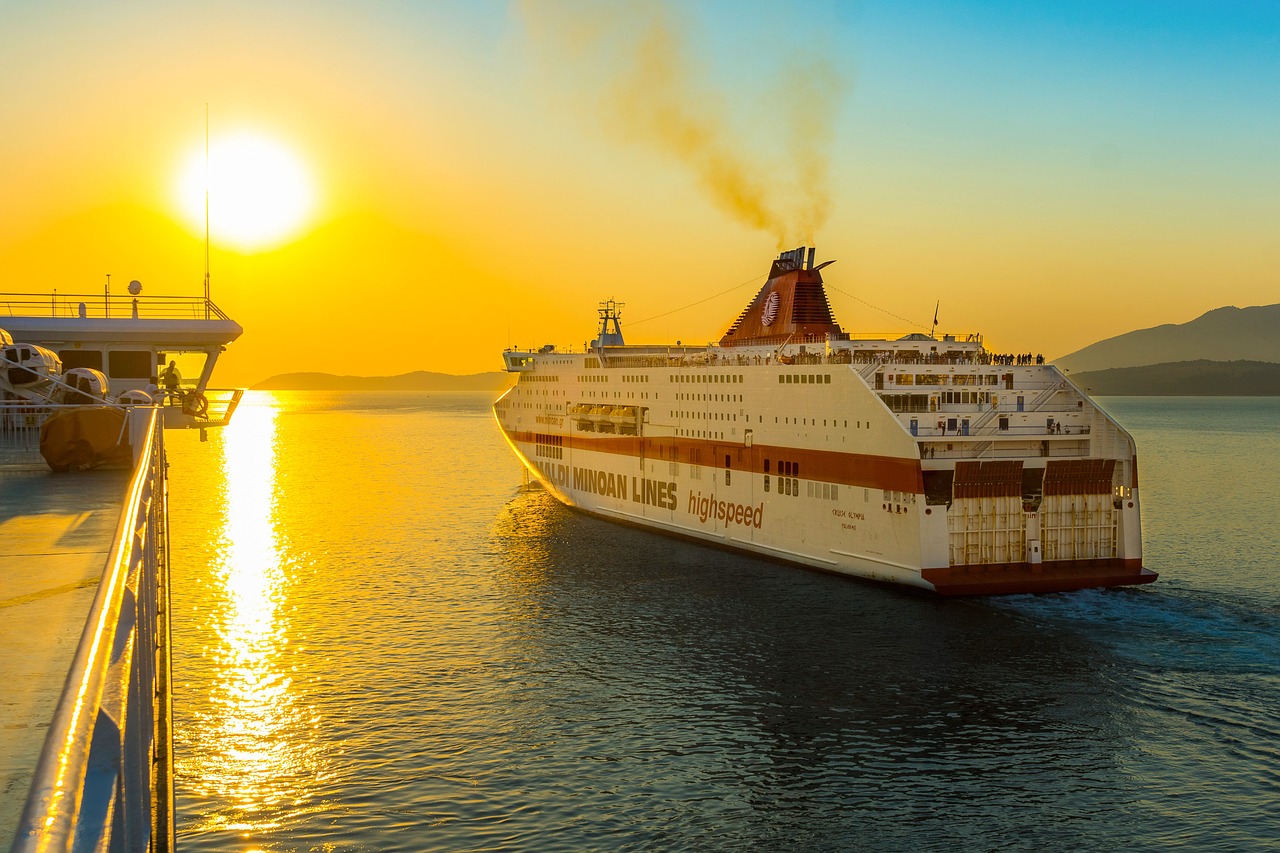 Types of Ferries that are Used Across the Globe

There are many types of ferries that exist today, and the name ferry is used for them due to certain characteristics and features that it has.

One of the most common and popular among those are Catamarans, which is generally operated as a passenger boat. These boats are popular due to their speed and are also one of the major reasons why people use them as their day-to-day transport in many countries. These types of ferries are very affordable and also provide people with an easy way to travel from one point to another. If you ever plan to ride a ferry, like from Rottnest Fast Ferries, then this is one of the most common ones you will find, that is used by both the tourist and locals alike.

Another popular type of ferry that you will often come across, especially where there are river channels, is the Channel Ferries.

It was introduced in the 19th century in England as it was very difficult for ships to travel in the English Channel waters in both England and France. Ferries were smaller and could easily travel in the English channels, due to which it became a popular and trustworthy way of traveling by water. From there, the Channel ferries became popular and can now be found in different places around the world.

Car Ferries are also another popular ferry type that you will find in many countries. Apart from transporting people around, the ferry is also used to move cars and cargo from one point to another. Now, some countries also use car ferries to transport railway carts and cars. While some are used by people daily to move from home to office daily through their cars, where the passenger can use the same ferry to reach their destination along with their cars.

These ferries do not cost much and are a very trusted transportation option.

Another type of ferries that you will come across is the Roll-On/Roll-Off Ferries which are also known as Ro-Ro ferries and are great for cargo hauling in the form of other vehicles. There are other ferries that use Ro-Ro ramps for boarding of vehicles in addition to the ferrying of passengers.

Lastly, you will also find Double-Ended ferries where both the ends can be altered and used as a front. The back portion of this ferry is called the prow and the stern. While the ferry makes a return journey, the prow gets converted into the stern and vice versa. These are some of the most popular ferries that you will easily find, but there are a lot more out there, depending on the type of usage.