Roatan Submarine: Underwater Submarine Tour in Roatan, Honduras – Once in a Lifetime Experience!

A few months back I read an article somewhere online that in the world there are only four-passenger submarines that can take you on a deep-sea exploration to depths of up to 2500 feet underwater. I’m not a diver, as a matter of fact, I have anxiety attacks when I go five feet underwater. And this small aliment of mine really pisses me off since I can’t explore 70% of our Earth.

So you can imagine my excitement when I read this article and found out that one of the submarines is only a 1.5-hour flight from Guatemala located in Roatan, Honduras. 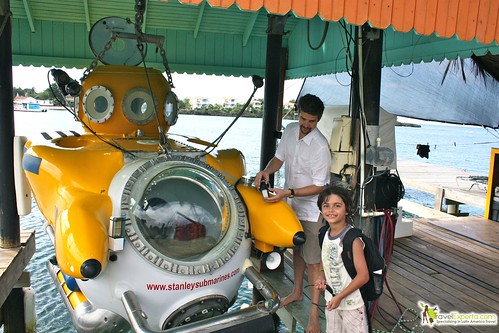 After doing more research on Stanley Submarines, I decided that I will splurge. To me, I was looking at a Once-in-a-lifetime experience, and you really can’t place a price tag on that! 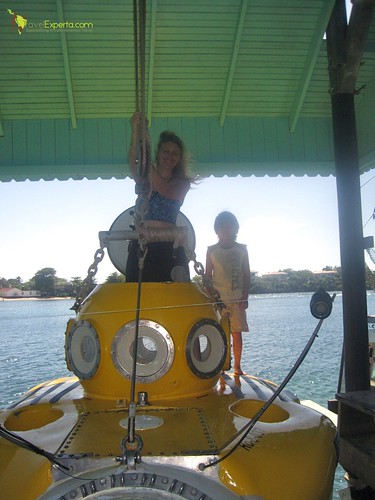 I opted for the 1000 foot deep sea expedition and arrived at Karl Stanley’s house and dock for our tour. 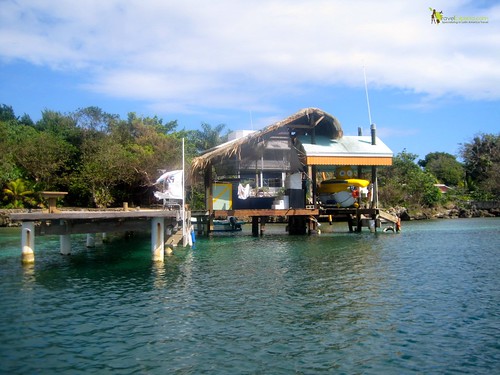 Reading all about the submarine, I was shocked and IMPRESSED to meet Karl who seemed barely in his 30’s. Rarely do you meet people that know what they want to do with their life from single-digit age. Karl started building his very first submarine by the age of 9 and was using it at 15.

The submarine of today (his second) has seen all trials and errors and I felt completely confident. 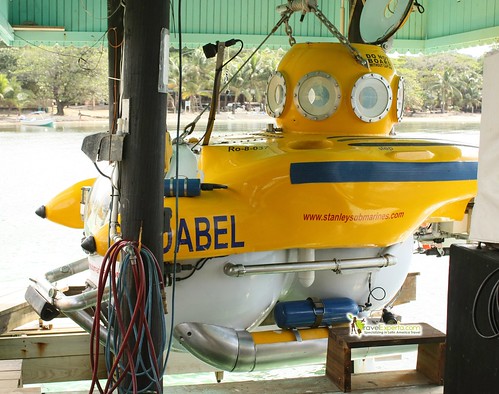 You see, the problem with my anxiety about diving is that I feel I am completely out of my element. If anything goes wrong with any of the apparatuses on me, I feel helpless and useless.  Even though I was about to embark to depths beyond my comprehension to a world that I am totally unfamiliar with, I knew that I was in the best hands possible with a man that was TOTALLY in his element and I didn’t have a single inkling of doubt!

From the outside, the submarine looks tiny, but surprisingly enough, the passenger chamber was quite spacious. My son and I had plenty of moving area and could have had one other person easily with us. Karl never gets into that section, he stands in another chamber, navigating and pointing out all the cool stuff we were looking at. He has a huge lens-like window that makes everything seem much closer than it is and another window right below it to show you the true dimensions of what you are looking at. 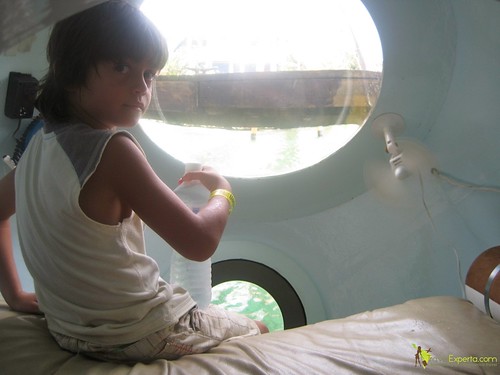 The first thing you may consider, is that once you get past 200 feet the ecosystem is completely different and the sea goes from bright blue to pure blackness.

Once the lights went on we were able to see more of our surrounding:

Sponges underwater were all over the place 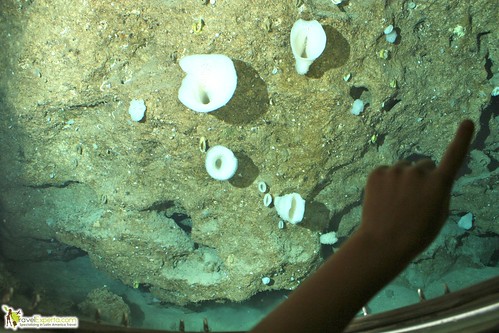 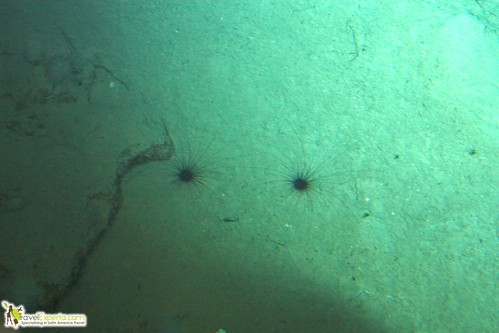 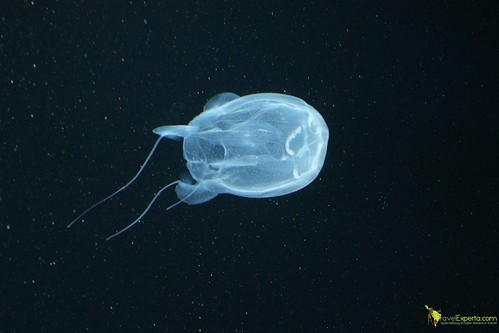 And some lonely fish looking for food

After doing this tour, I feel part of an Elite unnamed group of people who have done deep sea exploring. If you think about it, there are over 7 billion people on Earth, not counting Navy folk, no more than 1000 people have descended in a submarine!

This puts us into the same ranks as National Geographic Explorers. 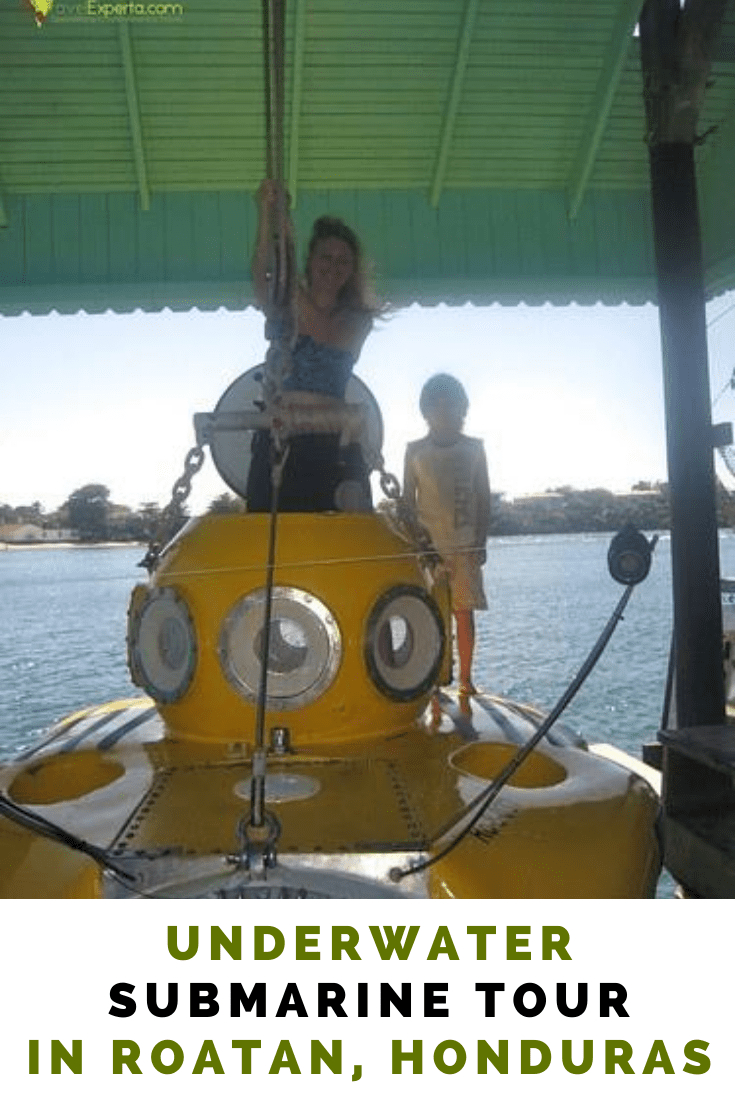