Daytona Speedway Tours: Facts, Things To Do and Information

Visiting Daytona, Florida? Don’t you dare miss a trip to Daytona International Speedway. This is what the true heart and soul of Daytona Beach Florida is all about.

Who wouldn’t love to camp out for one week during the crazy, fun, insane energy that is built around Daytona 500? This is one of my dreams. Yet life gets in the way and since I am not part of the racing community and can not make it a priority, taking a tour of the most famous NASCAR racetrack in the world works well for my family and me. 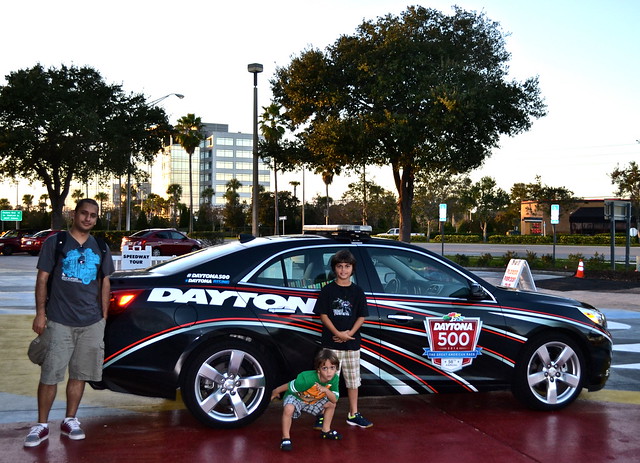 Learning all about Daytona Racing – Taking the Tour

As with every great place history brings it to life.

What Do on the Daytona racetrack tour

The tour begins at the main building of the tour center. You can choose three different tours, ranging between 30 minutes – three hours. 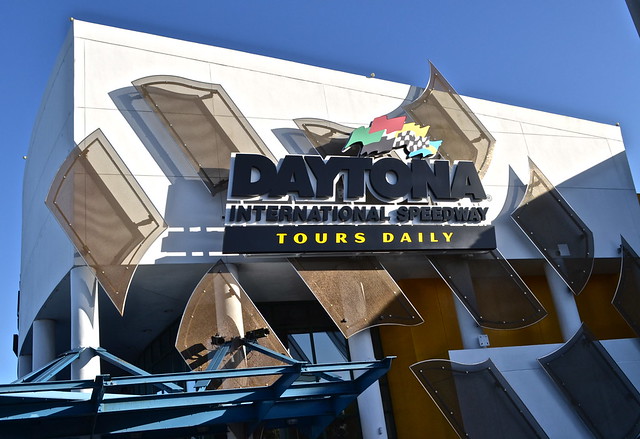 Everyone on board. The tour truck for commentary, historical facts, and an inside view of what goes on at the track. 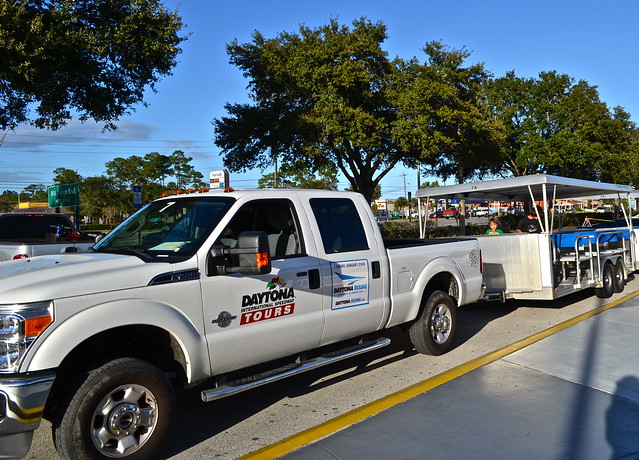 The renovation, a $400 million project called Daytona Rising, is being built and will be completed by Speed weeks in 2016. Plus bring tons of tourism and race car junkies that will have a whole new place to play. 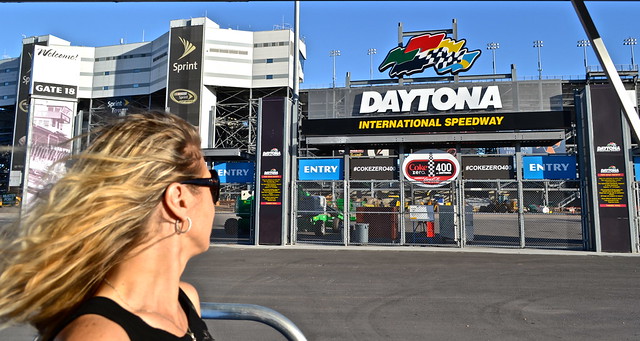 During our tour, we were lucky enough to see race cars in action.

You can see the cars going into inspection as well. The average speed on the track that day was around 135 mph. 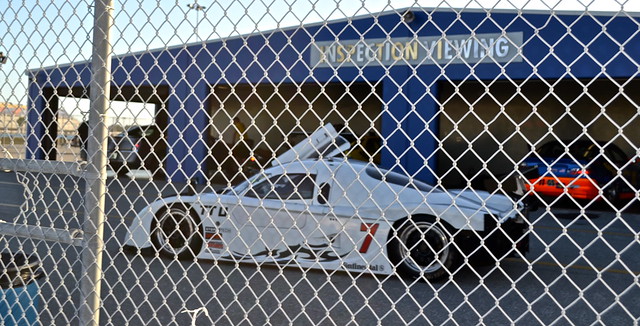 Where is my victory cup and my champagne bottle? I need to shake it up too! I guess we don’t really deserve it, but we did get a chance to hang out on Victory Lane where all the greatest Daytona 500 racers stand to receive their glory. 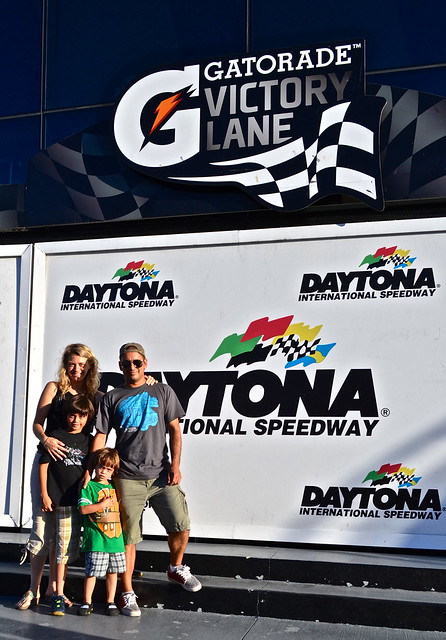 Towards the end of the tour we got off the bus and headed to see the winning car of this year’s Daytona 500 which belongs to Jimmie Johnson, he has won this race two times The car is placed here for everyone who visits to get to see it up close. 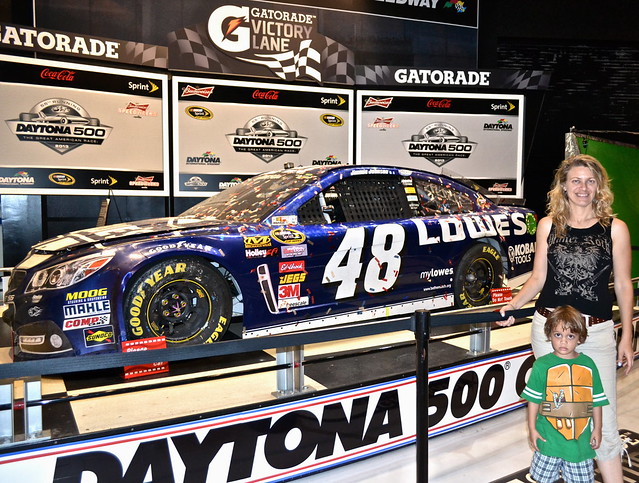 The end is the Daytona International Speedway Wall of Winners. 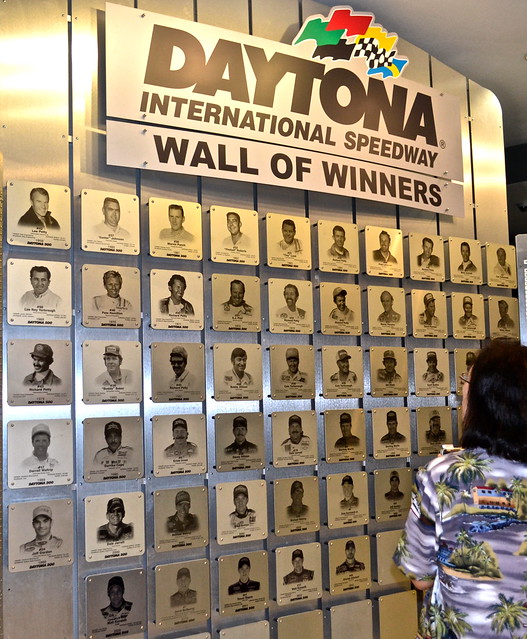 Hours:  DAILY AT 10AM-3PM EVERY HOUR ON THE HOUR

4 thoughts on “Daytona Speedway Tours: Facts, Things To Do and Information”