This is a bit embarrassing to admit, but my husband and I haven’t gone dancing in almost a decade. Before we had kids we used to go out to clubs, listen to live music, dance. Then somehow, without us even realizing it, ten years have flown by.

Now it is time to regain a bit of that fun. Staying with my folks in Florida is great. We get instant babysitters that actually love the idea of babysitting and will bend over backward to make the kids happy. Definition – my husband and I have absolutely no excuse NOT to go out on the town. 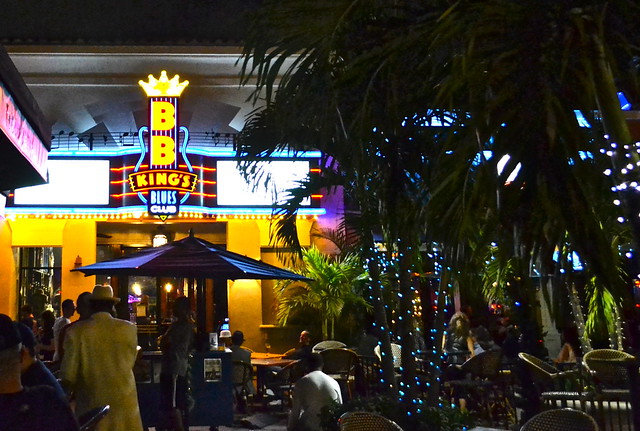 When it comes to great live music and a fun setting, BB Kings Blues Club instantly comes to mind. My parents actually, who also live in Manhattan, are frequent patrons of that club and talk about it all the time. So when I discovered there was one less than fifteen minutes from their house in West Palm Beach Florida, we were so there. 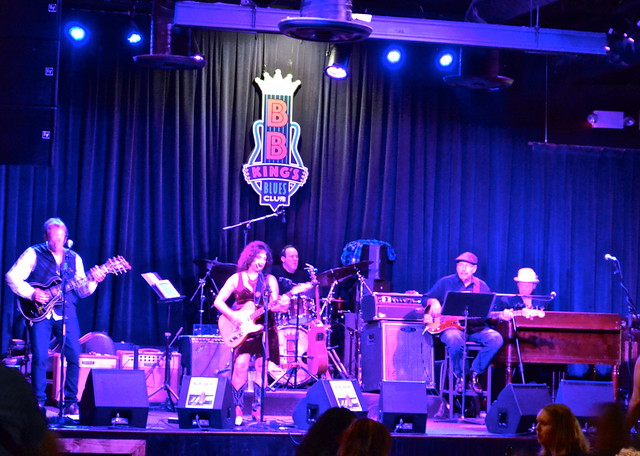 Before coming my parents said, you don’t go to BB Kings for food. You go there to enjoy the music, dance and drink. And they were so right on!

The West Palm Beach location is split up into several parts. You can stay outside enjoying City Place Mall area in outdoor dining which I found to be perfect for families. Or you can head over inside to a bar area, with tables and a small stage that has live music. Both of these are free to enter. 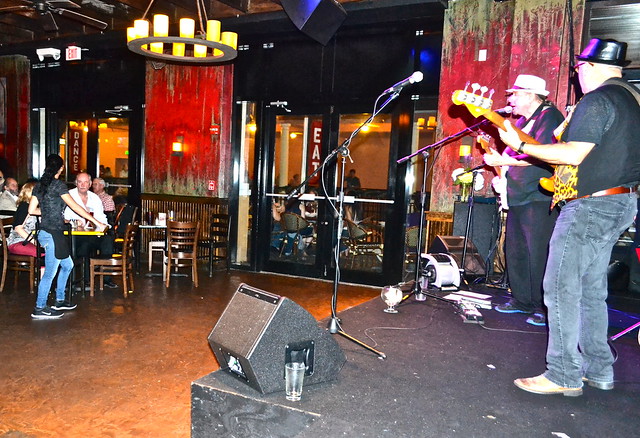 Or you can head over to the back room where the real fun happens. I would highly recommend to either make reservations (it gets totally filled up by around 9 pm) or arrive early (like we did). 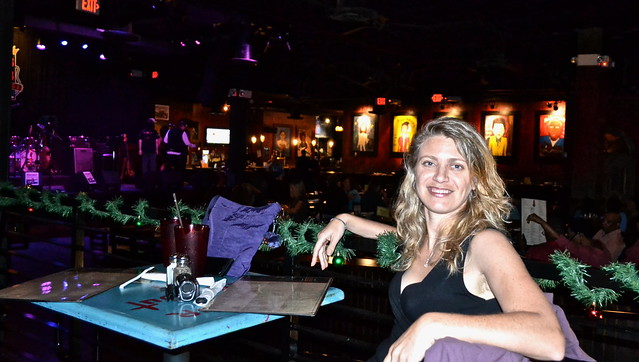 Admission is $10 (it can vary with different music events).  And worth every penny. You can stay all night and dance the night away.

Arriving early allows you to settle in, and enjoy the first band on stage. Plus, start drinking. I had a strawberry mojito which was so tasty and sweet it felt as though I was drinking a fresh juice rather than an alcoholic drink – dangerous (good thing I wasn’t driving). My husband had one of their special shots called Chocolate Cake and this drink was way too deceiving because it literally tasted like chocolate cake in liquid form. Needless to say, the drinks were delicious! 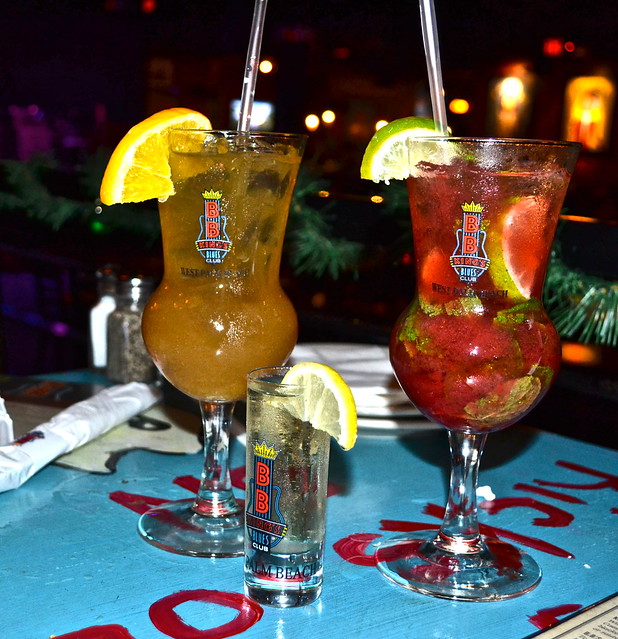 I also loved the decor of the place, with all the artist’s paintings and vibe throughout the place.

Too many drinks leads to big appetites and we went for the Soulful Sampler, their speciality. To say the least, it was really different. I’m not from the South, so if you are this might be a norm for you, but I have never had fried pickles! The catfish bites and buffalo wings were really good too. 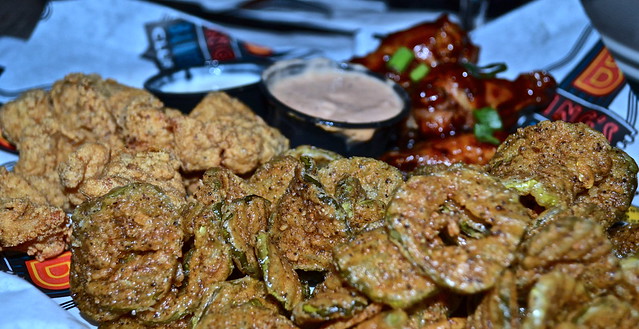 And for the main dish, between our dance sets and more drinks we had some Ribs and beans. 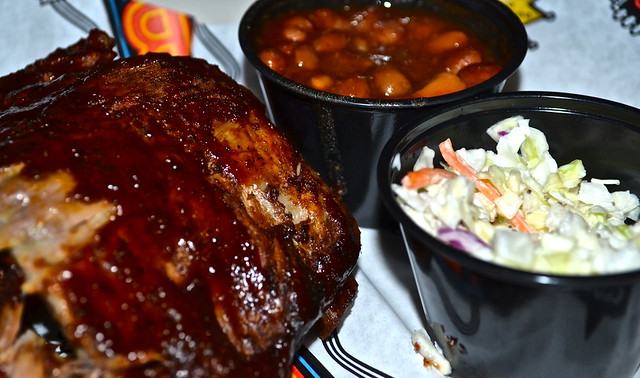 We danced and drank until almost 1 AM. Another embarrassing fact, I haven’t stayed up that long since my 20’s.

We had so much fun!

So Who Is BB King?

We had an absolute blast. If you’re coming with little kids, at least in West Palm Beach, the out door seating is way better. We saw some families come with kids in the area where there is paid live music but we also saw them leave within one hour. It is too loud and not really for kids at all.

The other room, with the bar and live music was great. We stuck around a bit listening to the band there and they were as entertaining as the headliners. So if you don’t want to spend the money, you’ll still have fun with the free live music.

We go to Florida each year, and I’m considering making this our yearly tradition – I rarely ever return to the same place twice – but it was that much fun!