Top 17 Things to Do in Cuba – My Bucket List

Cuba here we come! Cuba is one of those places that us, United States abiding citizens, are nervous to venture to or simply have blocked it out of our minds due to the so called never ending embargo!

With all that hype, it just makes this amazing country more and more interesting to me! But what really made this vacation in Havana a reality is having one of my good friends from Antigua, Guatemala move there with her family!

Planning to me is practically an art form and part of the creation and development of the (Canvas) trip. Especially when you are traveling for a limited period of time and with two kids (7 years old and a one-year-old). I want to make sure I get the highlights but also don’t overtire my children so that they are miserable and make my trip (and life) miserable as well!

I literally spend hours learning, researching, and basically having a blast finding out everything I must prepare, all the must do’s, and the hidden secrets of Cuba.

We have eight days, so my initial amount of stuff that I wanted to do, is virtually impossible!

Better to focus on the main things and get the most of the places. 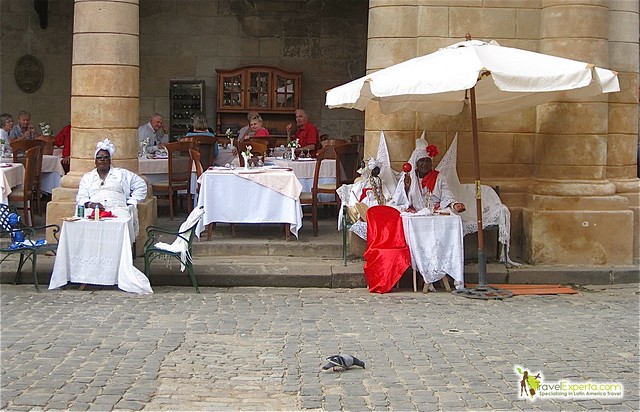 Where are we going in Cuba:

Havana – this goes without saying. And after ALL the research I did, you can literally spend one year here and still not see everything. So we will be focusing only on Cuba for this blog post.

My Bucket List for Things to do in Cuba – Havana:

There is just so much to do and so little time. However, I have narrowed it down to these things, in no particular order:

Havana is split into four parts: Old Havana, Centro Havana, Havana Miramar and Havana Vedado – all of which I intend to visit.

1. Staying in a Casa Particular

You can stay in a hotel anywhere in the world, but you can only stay in Casa Particulares in Cuba! Basically, what this is are rooms or houses rented out by families. They are usually living there or next door. We chose this Casa – Casa Habana 1932.

2. Eating at a Paladar

This is very similar to a Casa Particular. It’s a family that opens their house and serves meals. This is government regulated, of course, but you get a home-cooked meal and the true Cuban experience

This kind of goes without saying. I’m not a smoker but, being such a popular and important aspect of what Cuba is all about. So when in Rome …

4. Hang out on the Malecon

5. Ride in a classic car

From what I’m told, or have read, this makes up for the majority of the taxis in Havana and all of Cuba

I want to see where the infamous cigars are made and are as illegal in the US as marijuana!- There are three that I found out about:

Centro Havana – this is an alleyway that is closed off and now is filled with local artist’s works – Directions: Callejon de Hamel, San Lazaro # 955, E/ Aramburu y Hospital

Cuban’s national ice cream – Havana Vedado – their main headquarters are located:  Calle 23 and L (in the park on the other side of Cinema Yara)

Old Havana! This goes without saying. Seeing the old part of the city is one of the most amazing things you can do in Cuba. With all of its old buildings and cars, you won’t be disapointed.

This is the central plaza of Havana Vieja, and great for people watching which is our favorite thing to do!

Havana Vieja – This looks like an interesting park and attraction to visit. We’ve been to tons of forts and this would be a good addition to our fortress collection.

Located in Havana Centro – this is something I really want to experience! I always visit a local market wherever I go. I feel like this is where you can really get a taste of local’s culture and daily life away from the touristy stuff.

Located in Havana Centro – it’s said this is the ultimate way to order pizza! You shout up you want pizza to Hector on the rooftop and he lowers it in his basket:  Directions – Corner Infanta at a rooftop of San Rafael – he’s only open 12 – 4 on various days, hope I’m there for one of them!

The Revolution Museum. I’m not a big museum person, but this certainly seems like a very appropriate thing to do, especially with the little knowledge we get in the US about what really happened. It will be good to see it and hear it from the horse’s mouth.

I am a huge Mojito fan, and have been way before they have become a dumb fad that now charges over $15 a drink in any major US city. I want it with Havana Rum!

I have to get local artwork! I also know that in some cases it can be a bit cliche but if you look closely, you will end up finding something unique and special.

Again, not really sure what it is, except that it’s nicknamed the Cuban version of a Rickshaw. Sounds interesting to me.

This pretty much sums up what I definitely want to do when I visit Havana, Cuba. The rest will be up to chance and we are open for full-on adventure!!! 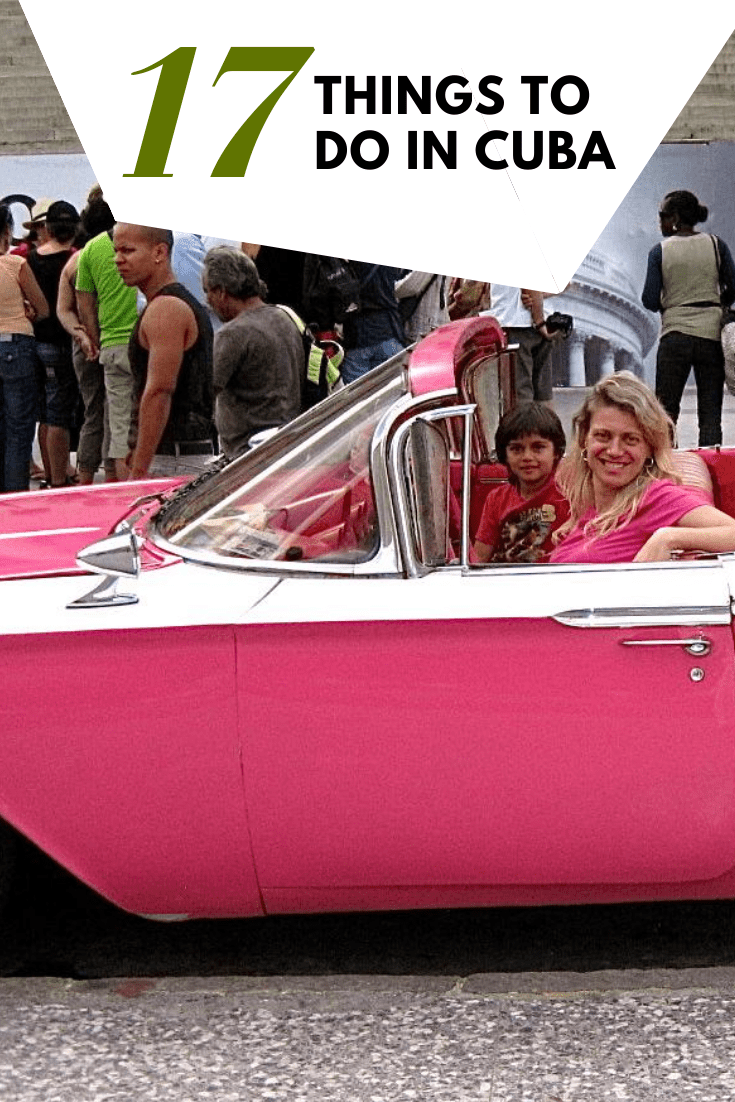 Marina Kuperman Villatoro CEO of TravelExperta.com, a travel resource site to inspire families to travel with kids of all ages. Marina has been an expat 20+ years in Central America raising 2 boys in a multicultural, trilingual household. She travels all over the world with her family to give first hand experiences of where to eat, stay and play with kids. Needless to say, it’s never boring! Join Marina on Facebook and Twitter for more unique and boutique family travel!
View all posts by Marina Villatoro →
This entry was posted in Cuba, Family Travel. Bookmark the permalink.