What Cruise Line Has The Most Accidents

Cruises are one of the most relaxing ways people enjoy taking a vacation. There are so many onboard amenities that it’s hard to be bored or stressed at all. From shore excursions to activities for kids to exciting nightlife, cruises allow everyone in the family to have fun, all while sailing in the middle of the ocean. Take a look at this list of the names of cruises that have the most accidents and the Cruise Line that has had the most so far. 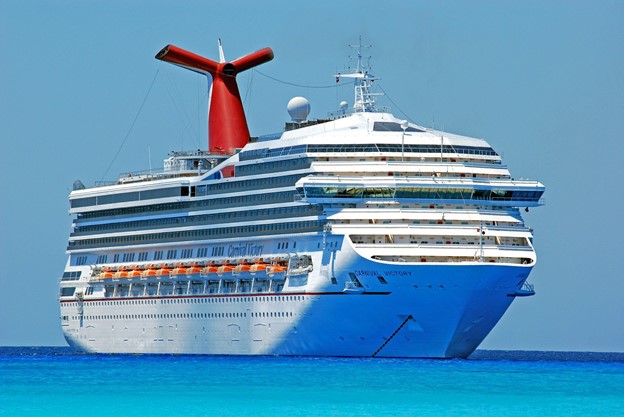 The cruise industry has had a rough reputation over the past couple of years, and it doesn’t help that it all began with the sinking of the Titanic in 1912. Since then, other ships have sunk or accidents have happened for a variety of reasons, casting an ominous shadow over the industry. Most people are worried about catastrophic events, such as a collision with an iceberg or an engine fire in the middle of the Atlantic.

But there actually are a lot of threats on a cruise ship, even if the ship itself maintains a normal course and functioning during your vacation. Some cruise lines have had more accidents, small fires, reports of sexual assault, slip and falls, and other reported injuries from passengers and crew members than others.

There are many different ways accidents or other emergencies can happen on cruise ships, but here are a few.

Fires happen rarely on cruise ships, but they do occur. One might think the most logical place that fires would start is in kitchens, because of the amount of food that has to be cooked for the thousands of passengers and crew members. However, most fires begin due to electrical wiring issues, engine problems or problems with generators. When a fire has occurred on a cruise ship, there is usually an investigation that follows. However, the passengers may not ever find out more about what happened because the investigation may be conducted in the country where the ship is registered.

Cruise ships have very slippery decks that can get wet from rain, ocean mist, or even from spilled drinks and food. Especially around pool decks where people are walking around wet, the floor can get wet, causing people to slip. When drinks have been spilled or the floor is wet for any other reason, crew members are supposed to clean it up immediately and place a warning that indicates passengers and other crew members must be careful where they step.

These are some of the biggest reasons why people take cruises, to begin with. But they often require the participant to put themselves in dangerous situations, such as climbing mountains or waterfalls or swimming in caves.

In early 2020, the novel coronavirus made headlines because it spread particularly fast on the Diamond Princess cruise ship. Not much was known about the virus at the time, and not much was done to contain its spread, leading to more people getting sick.

What You Can Do

If you have been injured on a cruise ship, then it’s time to call an attorney who specializes in maritime law, such as the attorneys at Lipcon, Margulies, Alsina & Winkelman, PA. An experienced attorney will go up against the cruise industry giants and fight for you.