I’ve been to Croatia a half-dozen times or so, it offers a huge amount of attractions for traveler to try, but each time I’ve been impressed by the delicious food that’s there. Even after the first two or three visits, when I knew roughly what to expect, I was still taken by surprise with the endless great options. Probably not one of the best cities in the world for food, but definitely a must try! Whether taking advantage of Croatia cruising or flying straight to the country, Croatia is not to be missed.

Of course, if this is your first trip abroad, you’ll want to make sure everything is checked off your to-do list before planning where you’re going to eat. And if you’re on a diet, you can bet it’s going to go right out the window as soon as you start to sample the local cuisine. Here’s what you need to know. 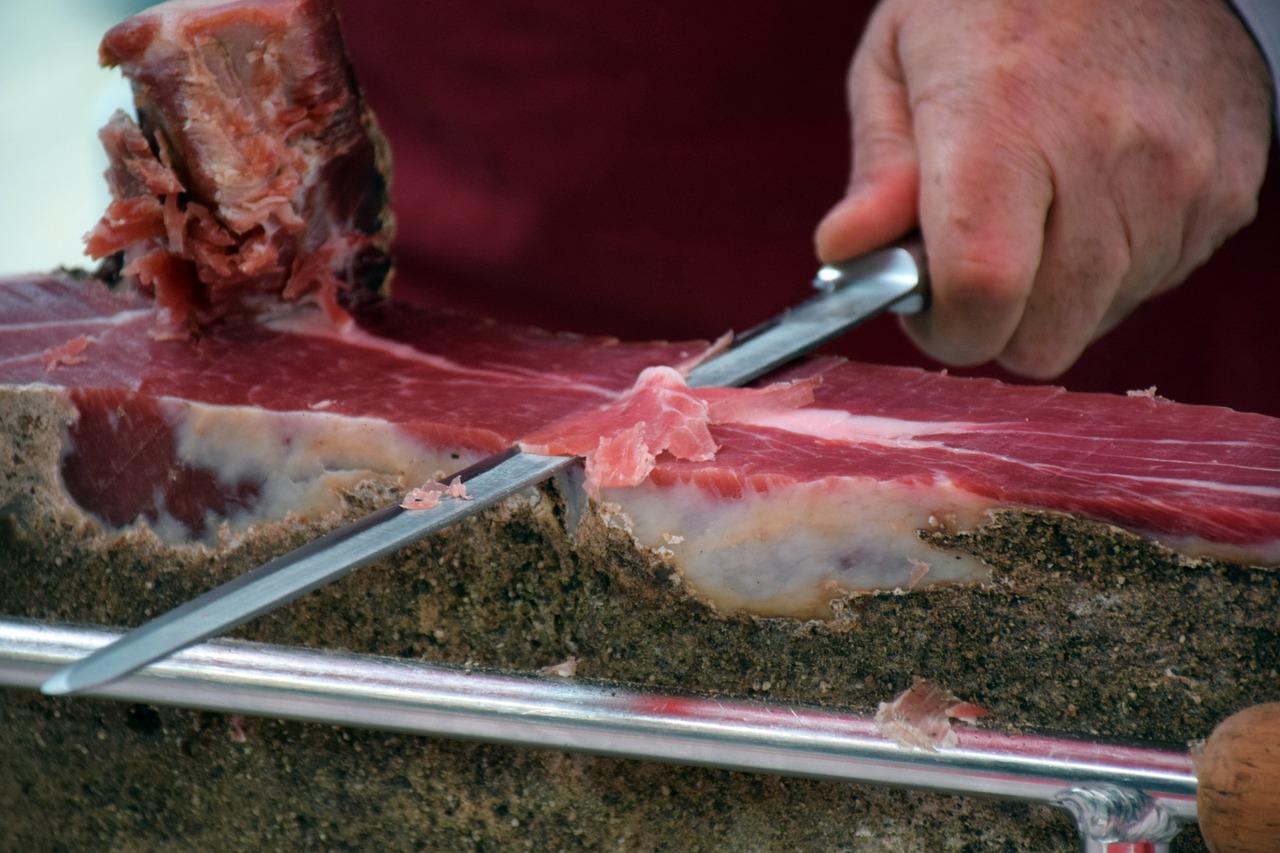 Croatia’s little villages are arguably the single best place for you to visit if you want to try some seriously tasty Croatian food from people who cook from the heart. Croatians are super friendly, to the point at which you could probably knock on a random door and someone would invite you in for dinner. You’re likely to find black risotto (crni rizot) in almost any restaurant; it’s color from squid ink.

Truffles are considered to be a delicacy, and with good reason – they’re both delicious and very difficult to find, with some people using specially-trained pigs to dig them out. Both black and white truffles are grown and collected in Croatia and you’ll find plenty of restaurants willing to serve them up to you, too. The best place to find truffles is in Istria while they are in season between the late months of September and December.

One of the major non-foodie reasons why people visit Croatia is its stunning beaches and coastlines. This has a knock-on effect with the food, too – it means that Croatia has some of the most delicious fresh seafood on the planet. In particular, keep your eyes peeled for octopus, oysters and mussels, as well as whatever the catch-of-the-day happens to be. Do not leave without feasting on the beautiful fresh seafood Croatia has to offer!

Croatia is home to over 1,000 islands just off its coastline, which means that you can go island-hopping while sampling the cuisine along the way. In particular, the islands are known for their locally sourced olive oil and the dishes that it inspires, along with the incredible wine that the region is known for. Wine on an island- what could be better?

Croatian cuisine isn’t known for being particularly vegan-friendly food, but a new generation of Croatian chefs has been making a name for itself by taking classic dishes and putting a vegan spin on them. You’ll also be able to find restaurants and cafeterias that cater to other food requirements, such as by creating gluten-free meals and some vegan food that give you energy.

True, this might not be one for you if you get seasick, but as long as you have a pair of sea legs and you’re happy to eat on the water, a food cruise can be a great way to enjoy some of the food that Croatia is known for while simultaneously getting to see some of the sights. Croatia’s coastline is stunning to take in from the deep blue Adriatic Sea.

Split is Croatia’s second largest city and the biggest in the iconic Dalmatia region, and while it’s a great place to visit just for the scenery and the people, it also has some of the best food in the country and probably the best street food in the world.. Again, the seafood in particular is worth checking out, and if you’re planning on cooking for yourself then why not visit one of the city’s many seafood markets or take a cooking class?

According to the World Food Travel Association, tourists spend 25% of their travel budget on food, rising to 35% in some locations – or 50% if you’re like me and you pick a destination based on the food that’s on offer. Just make sure that you save up some money before you go!