Tourist Attractions And Places To Visit in Croatia

Croatia is one of the most interesting countries in Southeast Europe. This coastal country has Slovenia, Hungary, Serbia, Bosnia, Herzegovina, and Montenegro within its borders. It has been a popular tourist destination for a recent couple of years, especially since it was featured in several popular shows such as Mamma Mia, Game of Thrones, and Robin Hood. If you are planning a visit to this country. The four best Places To Visit in Croatia and the tourist attractions that you will find in them. 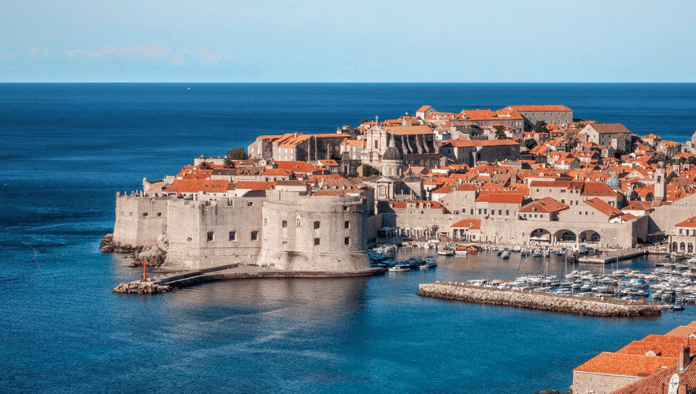 Places To Visit in Croatia you should not miss out on:

Or look at this article to find more information about cruising in Croatia.

This famous tourist attraction is also an accredited UNESCO World Heritage site, so don’t pass up on visiting it. The travel experts behind Croatia Holidays offer guided coach tours, as well as cruises to explore the whole of Dubrovnik, including the Old Town Walls. Their cruise from Dubrovnik to Split, as well as from Dubrovnik to Zadar are regarded as two of their most popular trips. Nevertheless, you are most likely to enter the town through the renowned Pile Gate, known as one of the city’s most incredible structures.

Split is the second-biggest city in Croatia and the Diocletian’s Palace in this city is another one of the most popular tourist destinations in the country. The palace is overlooking the Adriatic Sea, and you will also find the Cathedral of St. Domnius within the walls of the palace. Witness live concerts in the morning, and in the evening walk through the illuminated ruins.

The palace is an impressive example of Roman architecture, and its basement is particularly fascinating. Strolling through the basement, you can imagine what life looked like in the palace all those years ago. Today, it’s a popular tourist destination, and it’s easy to see why. Croatian cruises are a great way to see this beautiful country including Split and this amazing palace. Cruises to Croatia also stop at other popular destinations, such as Dubrovnik and Hvar. These cruises are a great way to see the most exciting spots within Croatia.

Hvar is the most fashionable town in the Dalmatian islands. Fulfill your cravings for seafood in this town because this is where the best seafood restaurants can be found. Since this is known as a trendy town, Hvar is also the place where the top-rated hotels and resorts are present. It goes without saying that celebrities can often be seen vacationing in Hvar, so if you want a certain feel of luxury, be sure to visit Hvar in Croatia.

If you are one who finds solace in nature, then for sure you will enjoy visiting Plitvice Lakes, National Park. This is considered the most visited inland attraction in the country, and it won’t be surprising, though, because here, you will find steep forested hillsides, emerald-blue lakes, as well as thundering waterfalls. Rest assured that there are footpaths and wooden bridges across the park, as well as boat rides for those who wish to explore the lake. While the park is home to wild animals such as wolves, bears, owls, eagles, and falcons, you need not fret because there is a great chance that you won’t have a close encounter with them because they are reportedly timid. 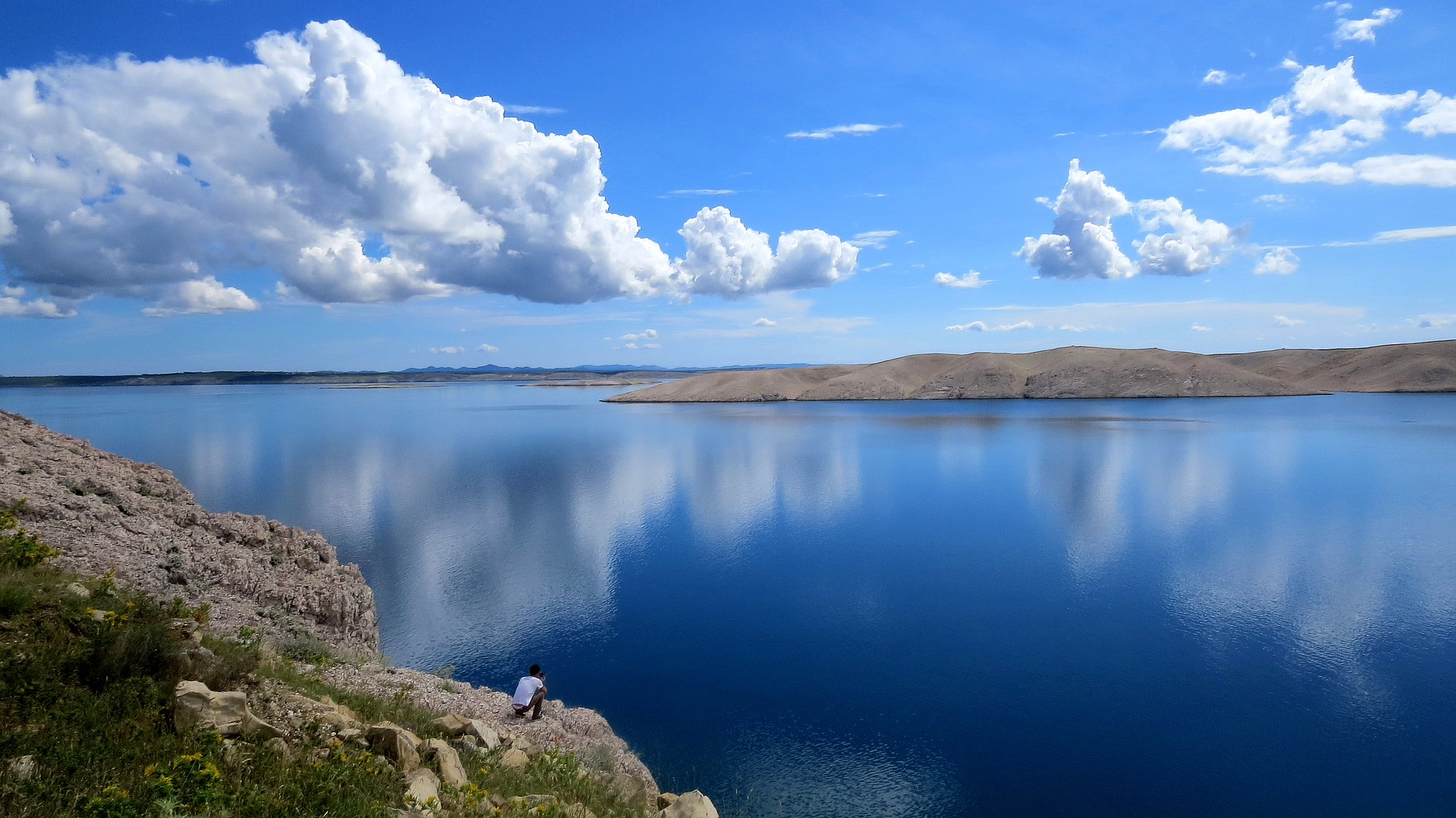 As if it needed saying, Croatia is indeed an incredible country to visit. From the best museums and galleries to century-old harbor towns and pebble beaches offering scuba diving, water skiing, and windsurfing, you will never run out of things to do in Croatia. Regardless of the time you visit Croatia, there will always be a way for you to get the most out of your experience in the country.