Do you want to experience the true Costa Rica? The best way to do that is by celebrating one of the many lively cultural fiestas, events, carnivals, or topes (horse parades) held all over the country. Here you can see “Ticos” in their element, make new friends, try new foods, see the traditions of Costa Rica, and enjoy an all-around fun day! 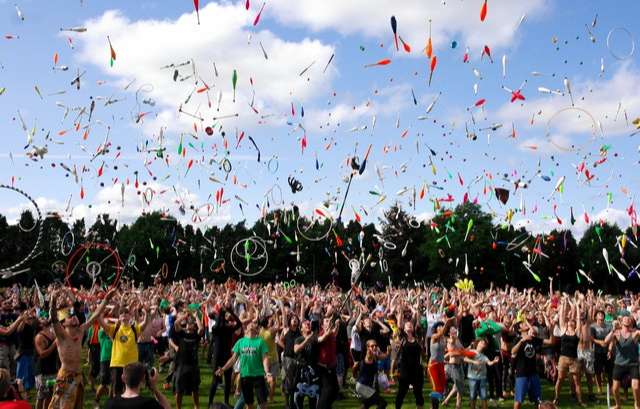 Virgin of The Sea – Puntarenas, Saturday closest to July 16

Fiesta of the Virgin of Los Angeles – Cartago, August 2

Now that you know more about the culture of Costa Rica you can decide when to go and where. So, it’s time to start planning the time of the year when you will be traveling to Costa Rica! 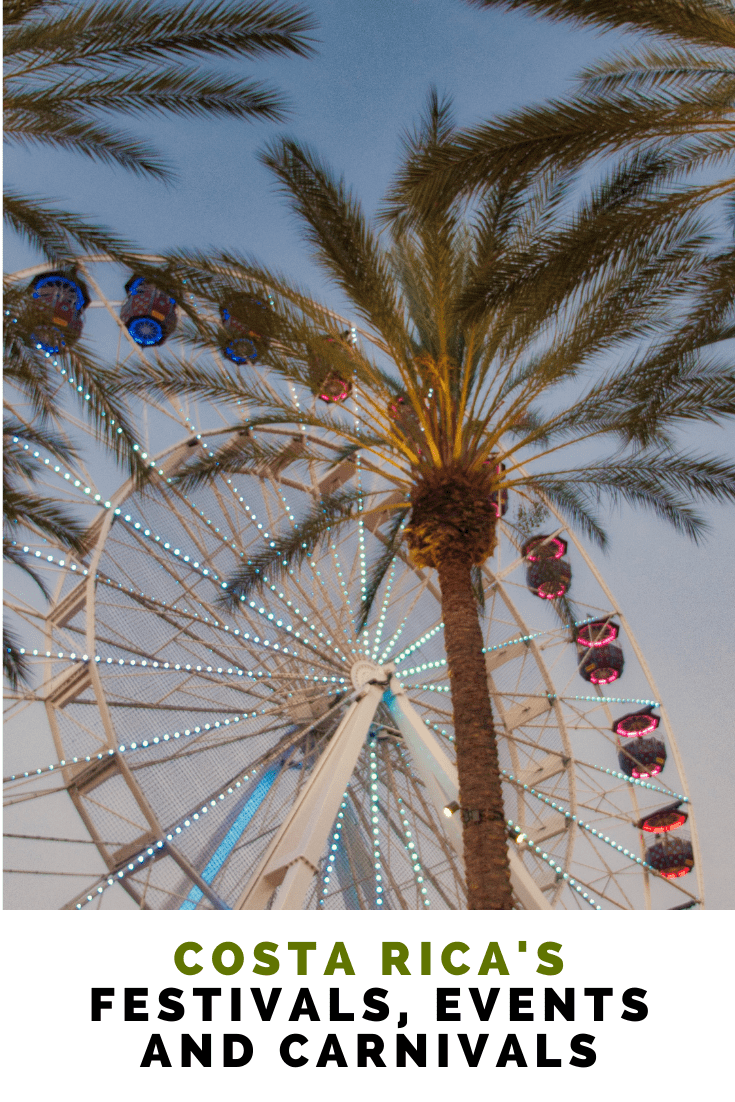