What’s adorable, mistaken for a domestic cat, and survives solely on meat? The Margay! It is often also confused with the Ocelot, another wild cat species that live near them.

This beautiful animal can be found in Corcovado National Park, Costa Rica’s South Pacific Region. It is one of the seven will cat species that live in Costa Rica and other forests from Central America.

However, this gorgeous little creature has many interesting secrets: 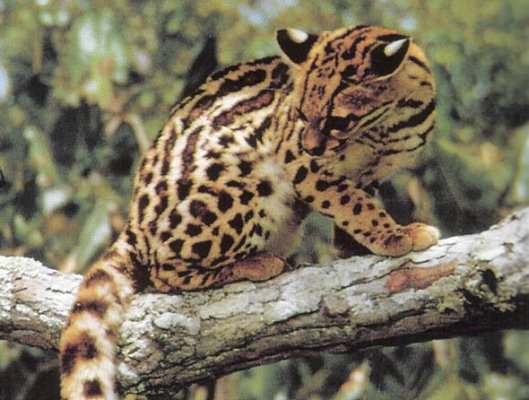 13 Facts About the Margay Wild Cat

2. These little guys also love running around during the night. They are nocturnal felines and have been known to attack in the dead of night.

3. Margays grow up to 5 cm tall from their toes and can weigh up to 5 kgs. Their size and friendly appearance have led to many to mistaken them for domestic cats. They have a long tail that makes up 70% of their body length.

4. As a matter of fact, the Margay makes a great domestic pet. They don’t represent any harm to humans and help keep rodents away from rural homes.

5. At one point this beautiful little wildcat used to be found everywhere in Costa Rica, in thick woods from coastal lowlands to interior mountains. They are also found in most of Central America and part of the Atlantic side of South America as far down as brazil.

6. Their coat is brownish yellow through tan, with black spots, stripes, and blotches running lengthwise along their body. 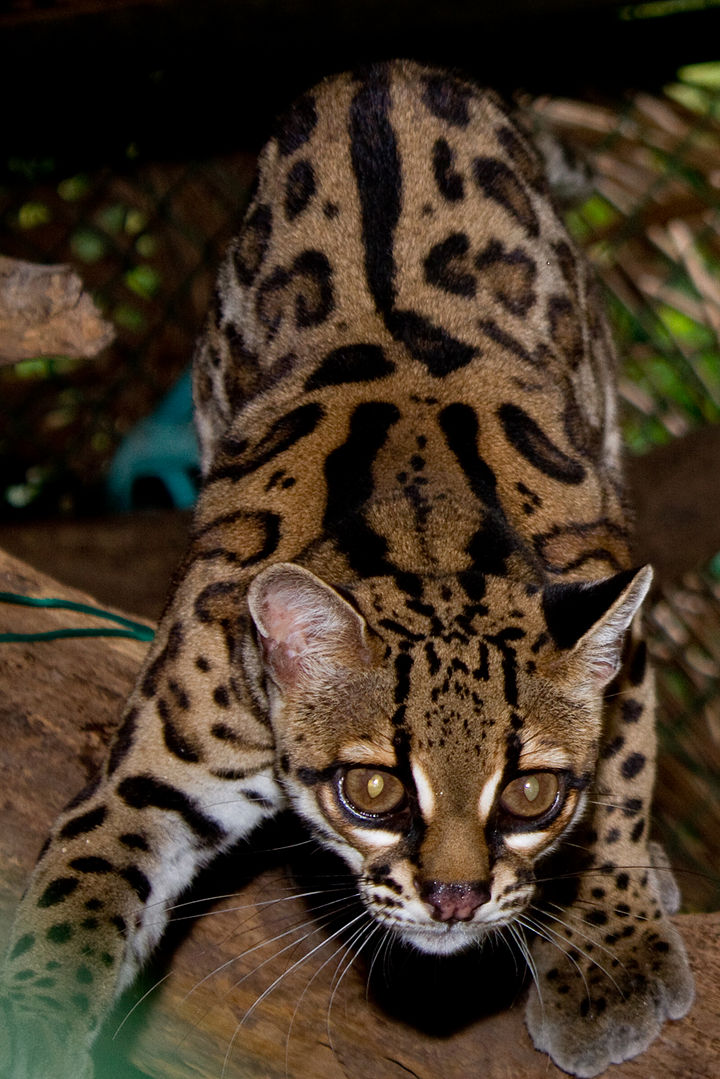 7. Of all of the felines, the Margay is the most adapted to live in trees. Aside from being great climbers, they are the only cat to possess the ability to rotate its hind legs 180°, enabling it to run headfirst down trees like squirrels.

8. Just as most of the feline species and dogs, Margays mark their territory by urinating on branches and other objects.

9. What’s so different about this kind of wild cat, is that they are solitary animals and don’t like to travel with other cats.

10. They can have up to two kitties after a gestational period of 76 to 84 days. Plus, they reproduce only once every two years. However, with diminishing habitat and more living in captivity, they are breeding less and less.

11. Margays in captivity, have been known to live up to 20 years. It is still uncertain how long they live in the wild.

12. Margays at one point were considered the specie that cannot become extinct. But with the continuous challenge of global changes, these sweet looking animals are facing near extinction according to IUCN.

13. One of the biggest threats aside from habitat destruction that Margays face is the exploitation of its pelt for the fur trade.

It is becoming harder and harder to see one of these cats in the wild. But there is hope because Corcovado National Park has taken quite a few important steps so that these beautiful creatures can enjoy their time around and you can have a look at their lifestyle whenever you want. 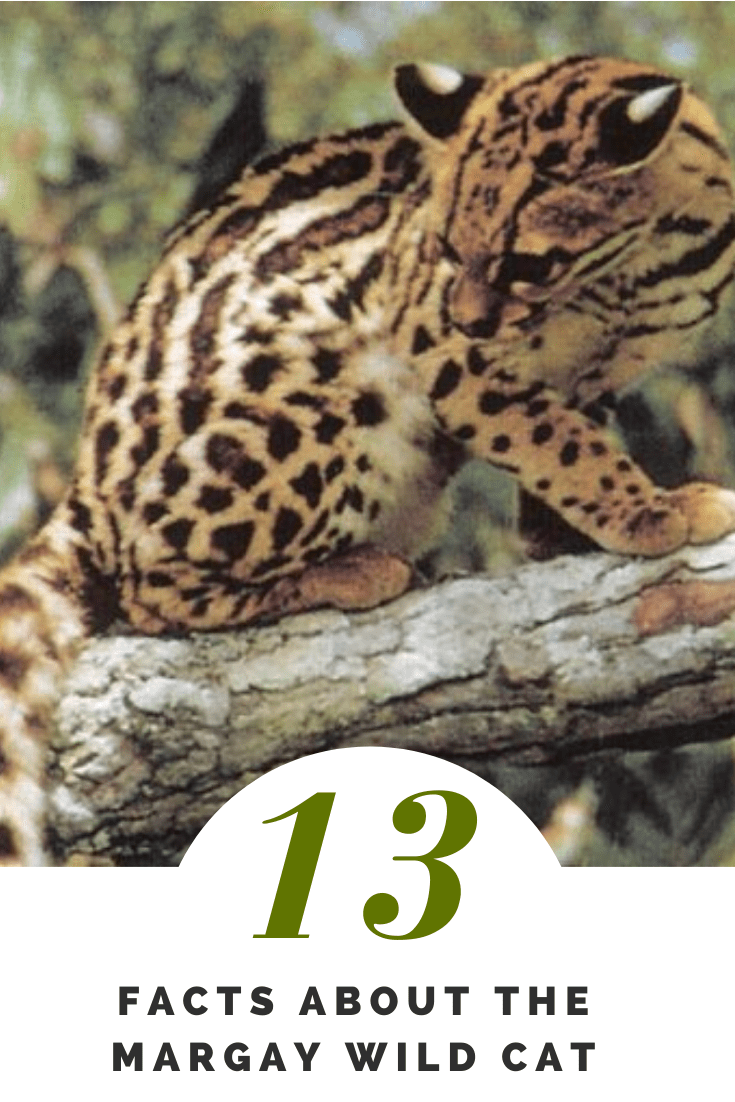