North Caribbean Costa Rica: Beaches, Places to Visit and Things to Do

The North Caribbean Coast of Costa Rica is famously known as the ‘Port City of Limon’. It consists of a cluster of freshwater canals and wetland areas, surrounded by thick rainforest heaving with wildlife and 22 miles of protected black sanded beaches. From July to October the endangered green sea turtle makes its way over to Tortuguero, Amazon of Costa Rica, to lay her eggs. Plus, Barra del Colorado, about 1.5 hours north by boat, is one of the top sportfishing locations in the world known mostly for its tarpon and snook.  That’s why I decided to write about the best things to do in the North Caribbean region of Costa Rica.

The blend of different cultures, cuisines, carnivals, and restaurants specializing in Caribbean cooking makes this region not only an environmental hallmark for wildlife but a colorful and fun cultural scene. 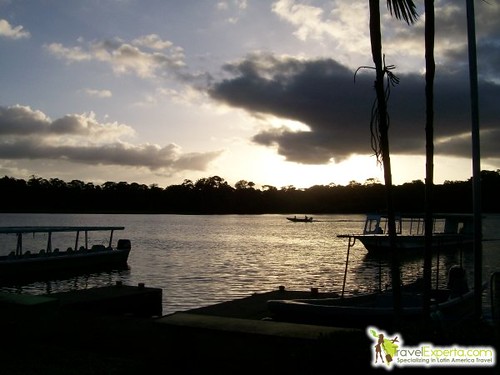 It encompasses the land and beaches from Limon north to the Nicaragua border. 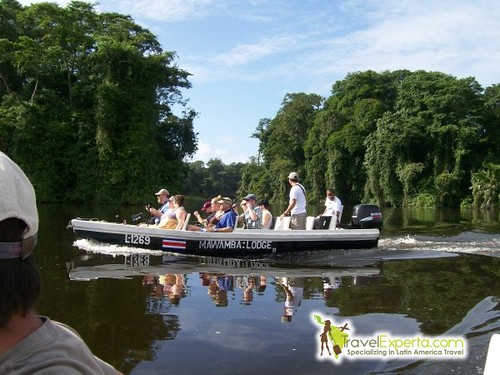 This tiny village can only be accessed by boat or plane because it is located in between the thin strip of land of Tortuguero River and the Caribbean Sea. Tortuguero is known for having the largest population of green turtles (Chelonia mydas) nesting in the Western Hemisphere.

Known to be a sport fishing sanctuary and rated as one of the top ten places to fish in the world. 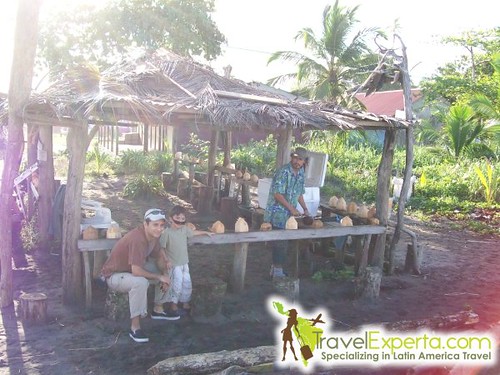 So Much To See In the Northern Caribbean Region

So Much To Do In the North Caribbean Region

As you can see some of the best activities of Costa Rica are available in this area. So what are you waiting for? 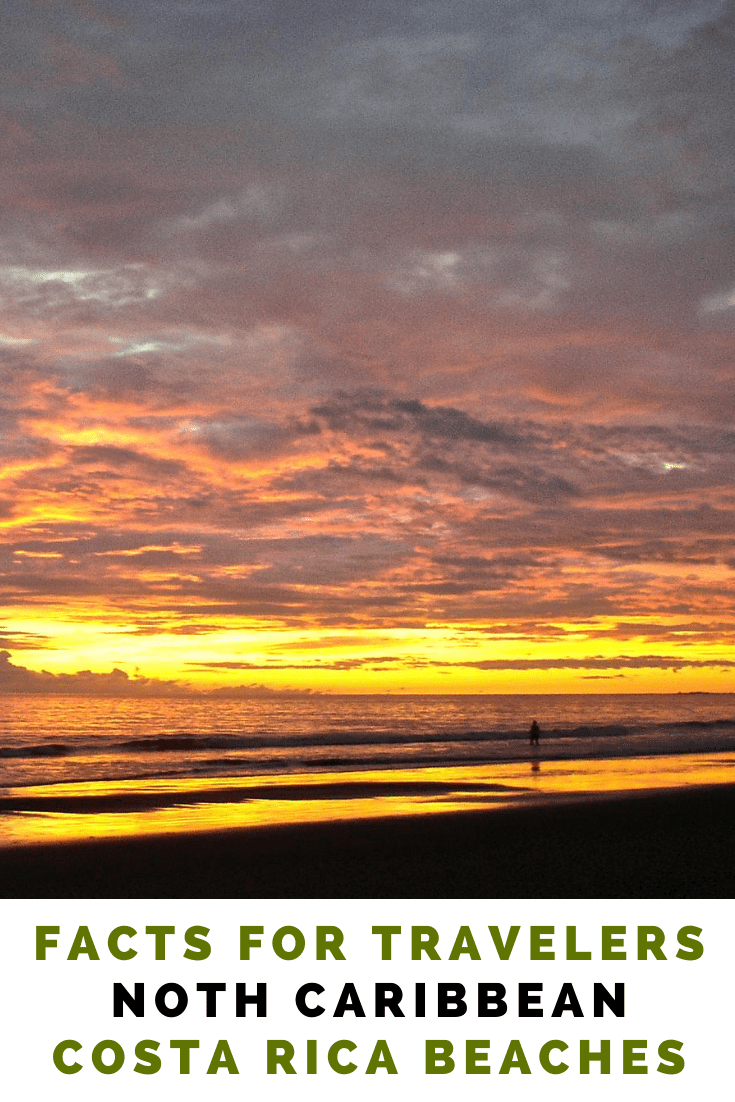