Situated on the Osa Peninsula, the South-Pacific region of Costa Rica, Corcovado National Park is widely considered the crown jewel in the extensive system of national parks and biological reserves spread across the country. The ecological variety here is stunning and for this, National Geographic has named it as the “most biologically intense place on earth”. 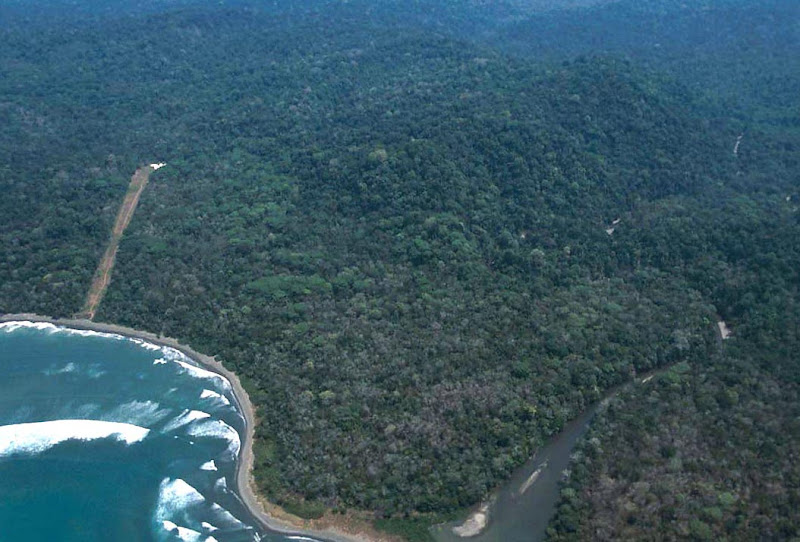 Corcovado National Park is the backpacking experience of a lifetime. It encompasses the only remaining old-growth wet forests on the Pacific coast of Central America, and 13 major ecosystems including lowland rain forest, highland cloud forest, jolillo palm forest, and mangrove swamps, as well as coastal marine and beach habitats.

It is wet, remote, and rugged, but the trails are relatively good, and the camping areas near the ranger stations are grassy and well-drained. If you have ever imagined yourself swimming up to a deserted golden sand beach lined with coconut palms, then rinse off under a waterfall surrounded by the rainforest.

You’ll find Corcovado’s 23 miles (39 km) of beaches appealing and private. Be careful where you swim, there are areas where hammerhead sharks schools gather (no reported attacks), and crocodiles are common in Corcovado Lagoon and the estuaries of the RÃ­os Claro and Sirena.

The botanic beauty of Corcovado National Park is amazing. You’ll see various kinds of trees and natural beauties. Here are some of the types: 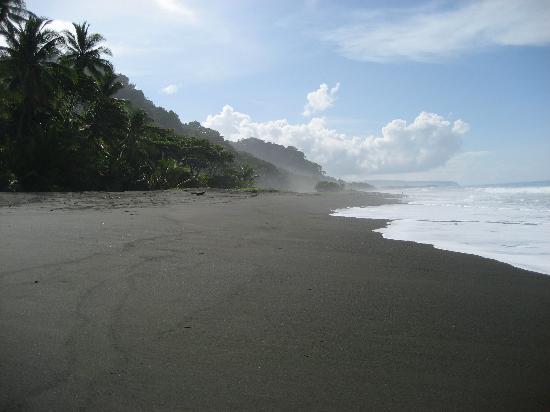 There is a good chance of spotting some of Costa Rica’s shyest and most endangered wildlife here; Baird’s Tapirs, Jaguars, Scarlet Macaws, Harpy Eagles, squirrel monkeys, and White-lipped Peccaries.

The park has a wide range of animals and many of them are not found in other parts of the world. There are almost 140 types of mammals, over 400 species of birds, 40 freshwater fish, 71 reptiles, 46 amphibians, and around 8000 types of insects. Corcovado is home, in fact, to five species of cats: jaguar; puma; ocelot; jaguarundi; and margay.

Of the four species of monkeys native to Costa Rica, all inhabit the forests of Corcovado.

The great variety of bird species includes at least 17 subspecies and one specie not found anywhere else in the world, including the yellow-billed cotinga. The Osa Peninsula boasts the highest natural population of scarlet macaws remaining in the New World. The nearly mythic harpy eagle, thought to have been driven to local extinction in 1986, was spotted in 2003, indicating that while tenuous and highly threatened, the fearsome raptor still makes his living off poorly positioned sloths and monkeys in the canopy that carpets the land.

The threatened Baird’s tapir maintains healthy populations in Corcovado, where it is easy to view and study the timid and reclusive nocturnal animal. Two types of peccaries, the large white-lipped peccary, and the small, collared peccary roam the park in herds of as many as several hundred of the former to fifteen-thirty of the latter and are the jaguar’s main food when not eating turtles.

In addition, both two- and three-toed sloths, silky, tamandua, and great anteaters, nutrias, raccoons, a variety of opossums, and deer also contribute to the mammalian diversity inside Corcovado. The inland lagoon is home to large crocodiles, and all the river mouths feature both the crocodiles and caimans among their predatory denizens. 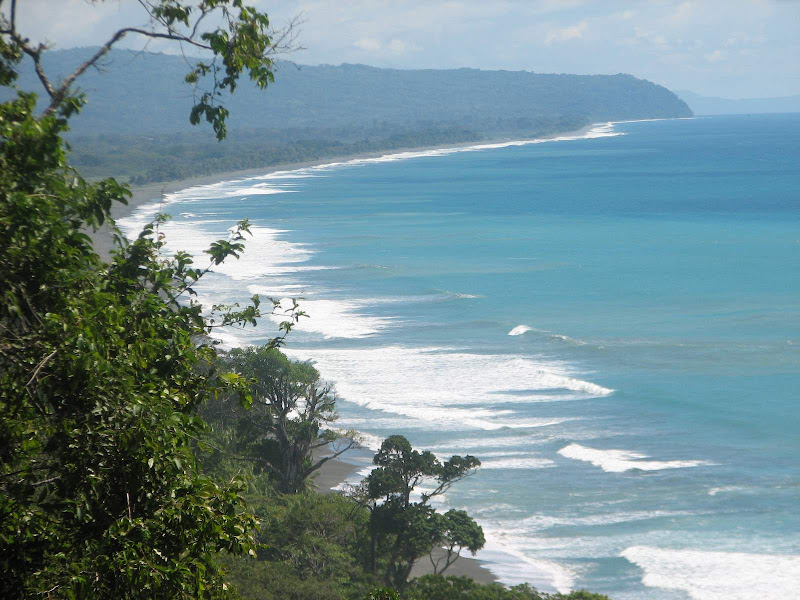 Bull sharks feed in the mixing zone of the fresh and saltwater and hunt upstream at high tide, frightening hikers that forget to take the tide schedule into account. With an insect count thought to number around 6000 species, the insect population of Corcovado has been reported to encompass the entire spectrum of Central American insect types found from southern Mexico to Panama.

All I can say is that if you are in Costa Rica, and not been here, you are certainly missing out on one of the major attractive parts of the world. The botanical and zoological diversity of Corcovado National Park has increased the significance of its natural beauty. 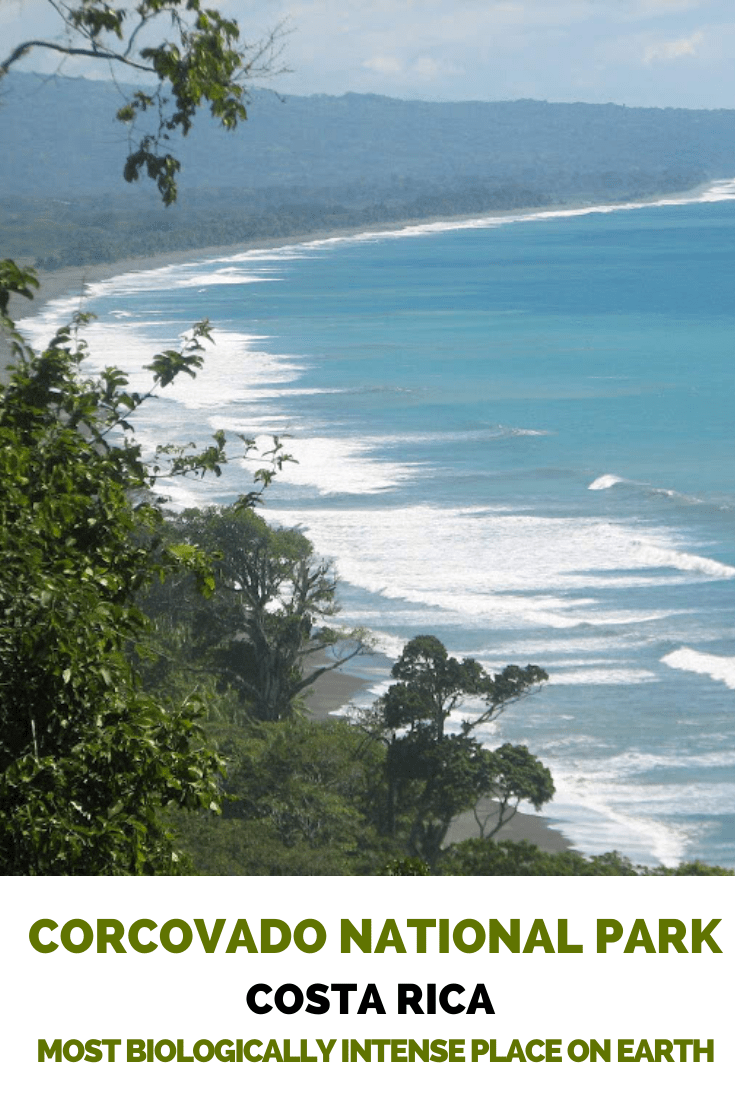