Walking Along the Cute Copan Ruinas Town in Honduras

There is a small town in Honduras with an interesting name. Copan Ruinas, is actually the name of the town and the ruins themselves are simply Copan, Honduras. It was built near the original Mayan town that has been here since ways before the conquest.

I have done a lot of traveling and exploring, but this town is truly one of the cutest I’d visited in Central America so far.

My family and I live in Antigua, Guatemala which is the last true colonial town in all of Latin America, however, Copan Ruinas is definitely in the ranks of colonialism and even though it’s much more modern in the sense that a lot of the ‘colonial’ style was added after the era, it’s simply adorable. 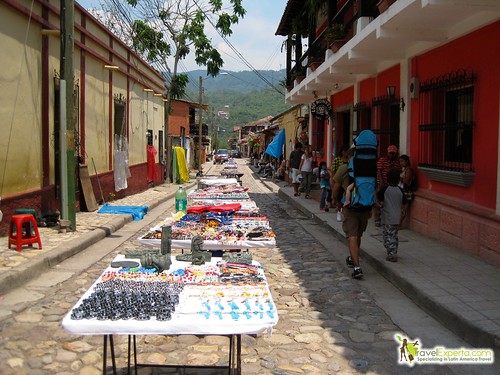 The majority of the streets are cobble-stoned with colorful houses and buildings lining them. It’s so small that you can walk the entire space in a matter of 15 minutes from one end to the next.

This makes it easy to explore, hard to get lost, but also extremely quick to explore and experience. Add that to the fact that aside from the ruins and a few other attractions around Copan Ruinas town, there isn’t a lot to be done in the area. 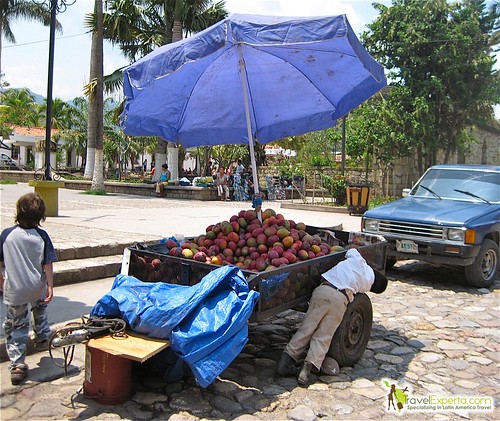 Most of the so-called action, of course, occurs around quite a large central park. You can find tasty restaurants on practically every street, adorable boutique hotels that are tripadvisor winners of the best hotels in the world (yes, I was very shocked to learn this) and a couple of souvenir shops. 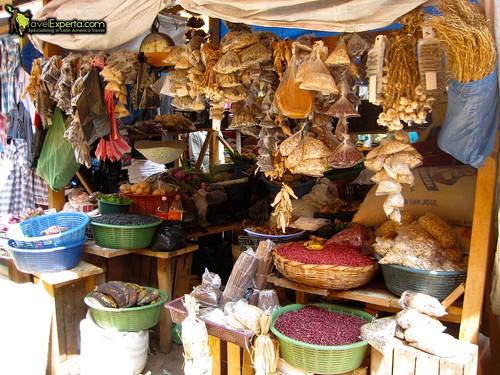 As part of our exploring day, we also checked out the central market which was tiny in size and sold lots of local ingredients to help you prepare traditional dishes. It was also packed with plenty of cowboy stores.

It got me thinking that one of their main industries might be leather. But I never got the chance to ask anyone. 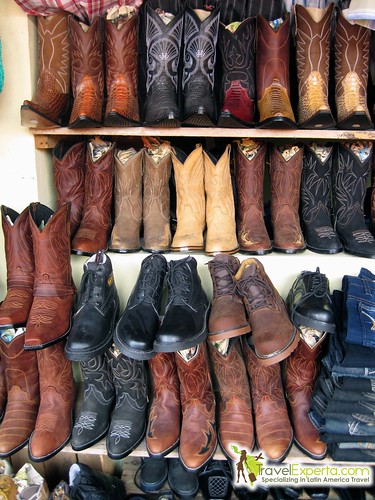 From the looks of the locals that live here, I’d say they were cowboys and farmers with a few business people thrown into the mix, and a sprinkling of ex-pats.

I soooo recommend spending an afternoon just chilling out and enjoying the scene. And, what surprised us the most, Copan Ruinas has a full-on nightlife to boot!

I would say that the place is great for visiting either as a young solo traveler or with your family. I came here as both, a young solo backpacker and ten years later with my sons and husband, and ended up having a ton of fun both times. 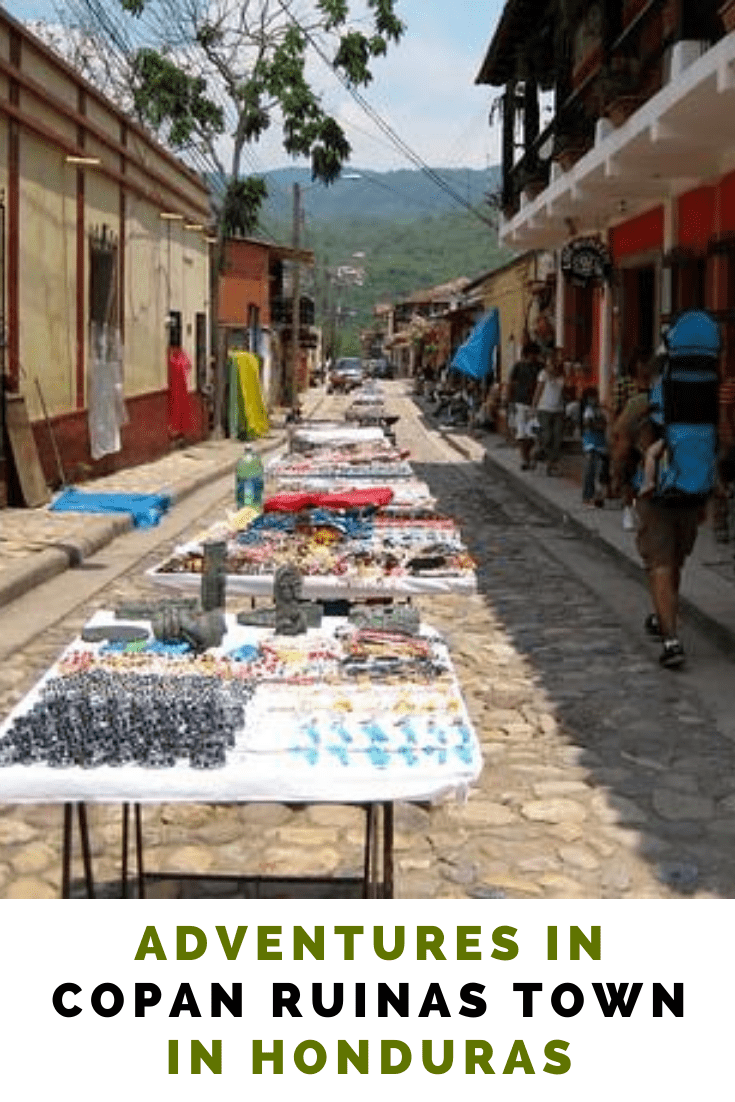