So iconic that the majority of people actually believe that Coney Island is one of the very first amusement parks. It’s not like there were several before it. But what makes it iconic is that, first of all, it’s located in Brooklyn, right on the Atlantic Ocean. So it’s really close to Manhattan. And obviously a lot of the areas right around there, which is a very populated area.

The actual Coney Island amusement park was created in 1895. But the main reason it became so popular is because of the Coney Island boardwalk. And at one point, this was an actual resort where people used to go as a resort. It’s really crazy because now you look at it and you’re like, oh, my gosh, this is in the heart of the city. But back in the early, late 1800, this was still relatively unpopulated and it was a very popular resort.

And the reason for the resort was because of the boardwalk and that boardwalk brought it to the amusement park that still exists today. Granted, it might not be like the next Six Flags at Great Adventure style or even Disney, but it is iconic. And it does have some amazing, amazing rides. So if you are in the New York area, visiting Brooklyn, New York, whatever in those areas, go for it. Visit it.

Right? And you can see the very first Nathan’s and the very first Felt, I guess, hot dog stand, which is now like a restaurant still operating today. So that adds to the whole idea of going to Coney Island amusement park. And it’s a great place to go and hang out with your kids or if you’re on a date or just to go and visit. Right.

And you could always have the yummy funnel cakes. So if you want to make every day an adventure, go and check out my site. I’ve got a lot more ideas for you guys. Travelexperta.com, travelexpertwithina.com. And if you enjoyed this episode, please make sure to share this and leave a review. 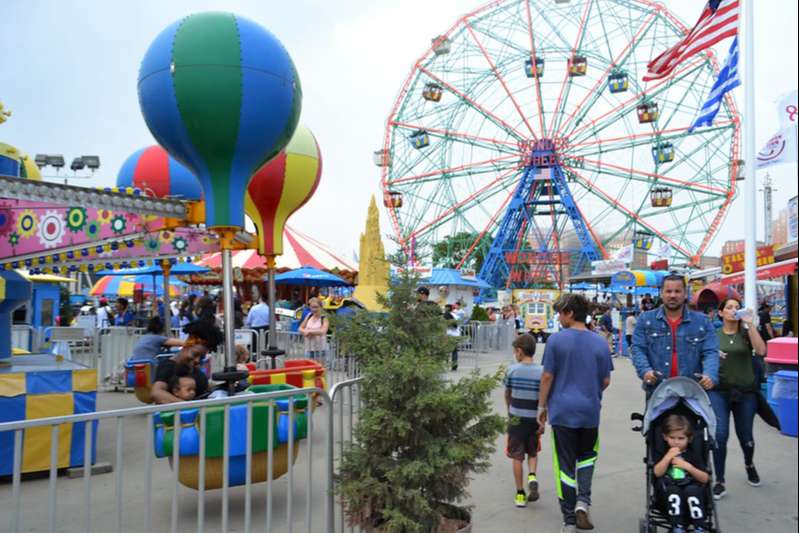 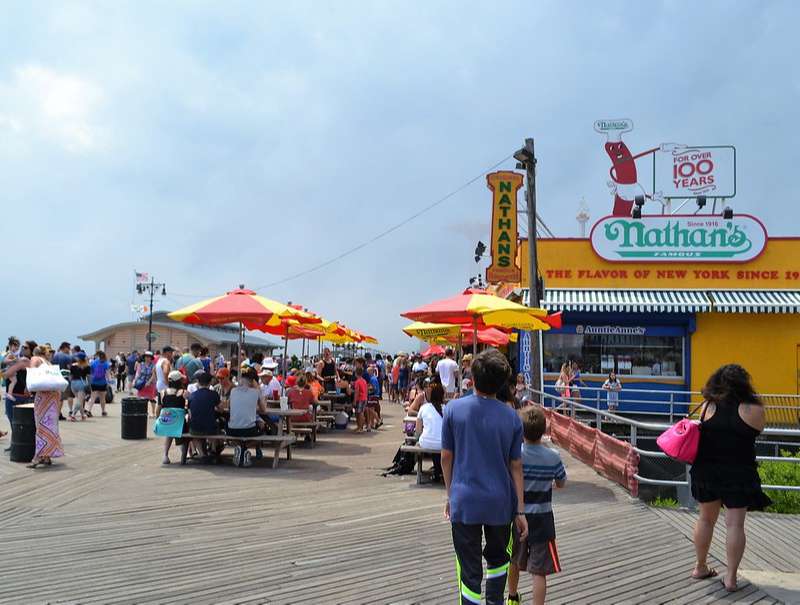 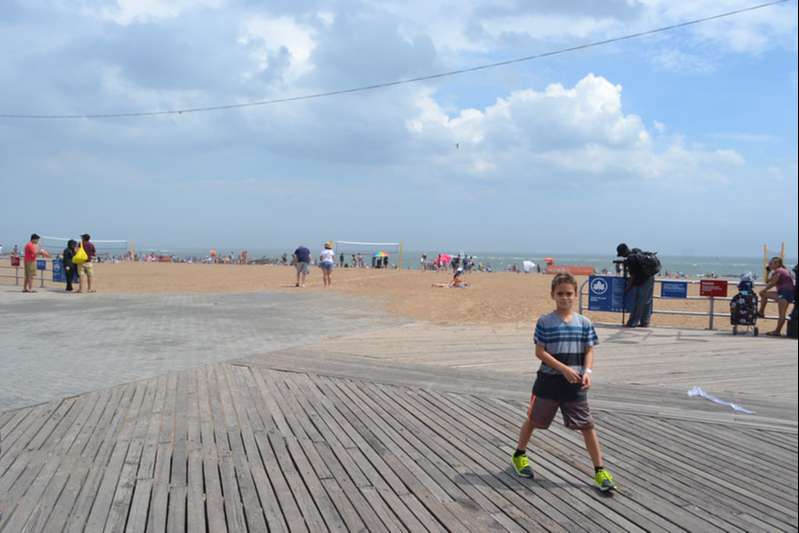 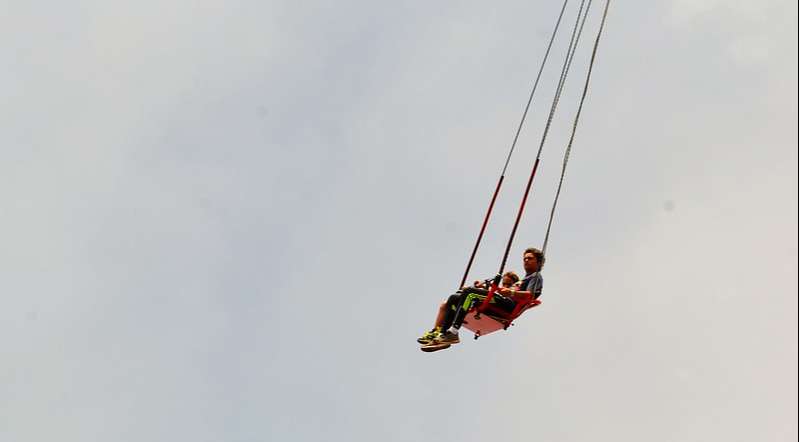 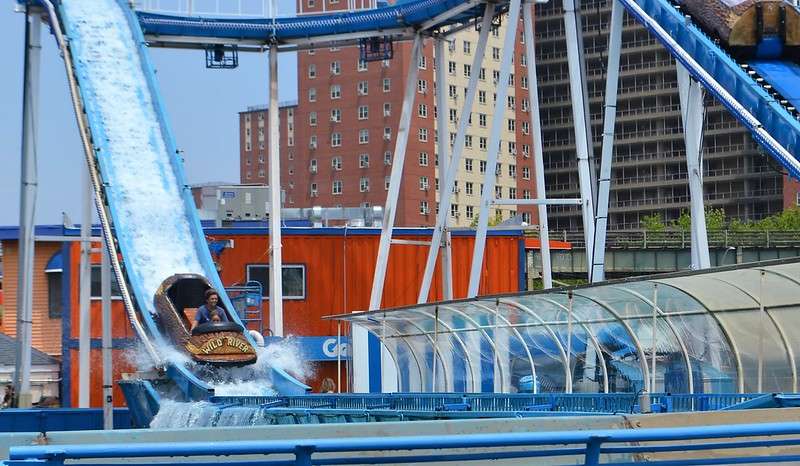 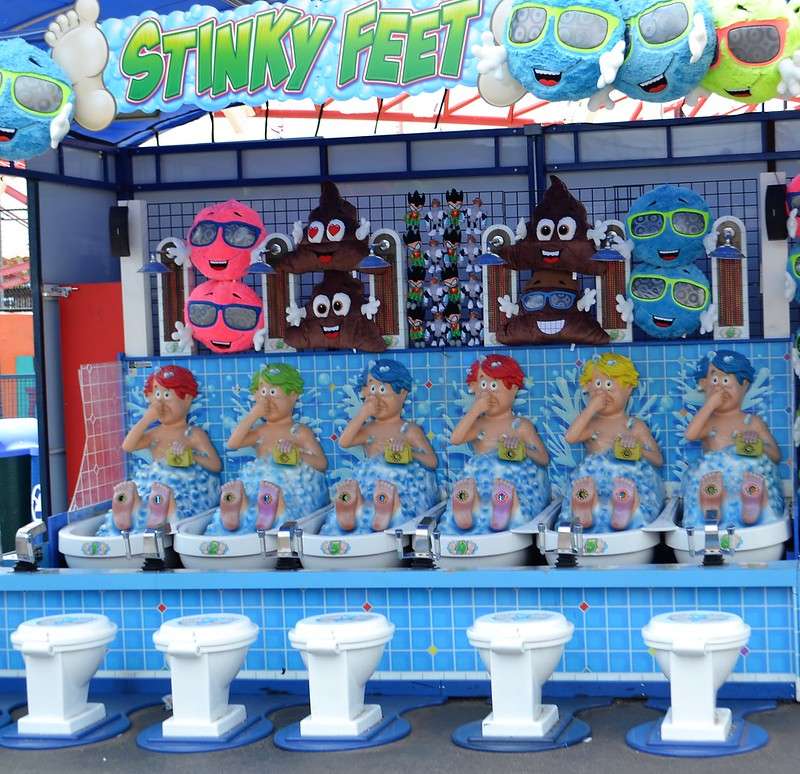 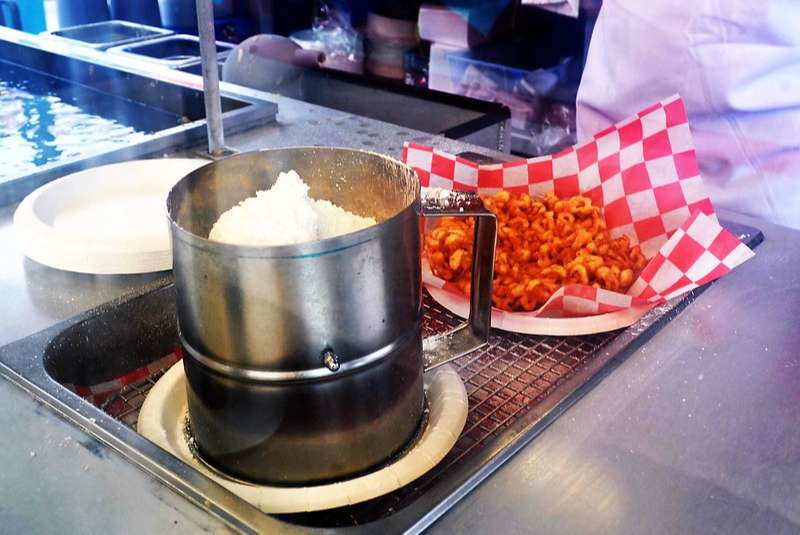