Colorado, also known as, “The Centennial State”  has a variety of landscapes from the Snowy Rocky Mountains, the winding river canyons and its dry desert. If you are planning to visit this beautiful state it is highly recommended to be familiar with the state’s laws.What you should know about DUI Laws And Marijuana before traveling to Colorado.Learn all about recommendations from a Denver Attorney.

In Colorado, the punishment for driving under the influence or DUI is severe. This is to prevent incidents of drunk driving and to curb down drastically the occasions of repeat offenses. However, this strict or unrelenting sanctions don’t guarantee to minimize the cases of DUI in the state. The lawyers from M. Trent Trani & Associates, P.C. – Denver DUI Attorney has extensive experience in defending DUI charges and are one of the top law firms in the country. They have employed different strategies to defend DUI charges and are often successful because of their knowledge of the law which you can fully utilize to help you through the process. 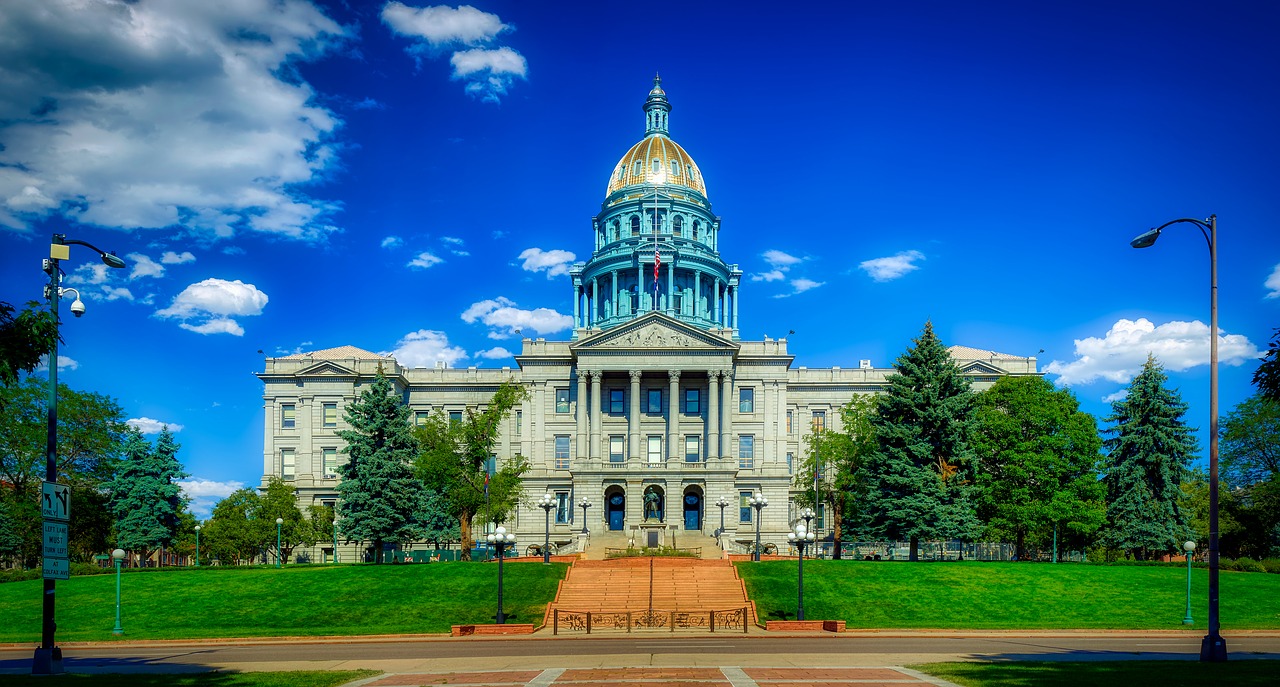 As visitors of the state of Colorado, here are some things that you might want to know about DUI Laws And Marijuana:

The Blood Alcohol Content (BAC) in Colorado is 0.08%, meaning that you can be convicted without other evidence of impairment.

Aggravated DUI means having a BAC of 0.20% or more which can incur heavier punishments. You can be sentenced to jail for 10 days. A previous criminal record within 5 years will bring heavier punishment as a repeat offender. If a child is involved when you were pulled over then you can face child negligence charges.

Underage driving with a BAC of 0.02%-0.05% have a zero-tolerance policy and can result in Underage Drinking and Driving infraction.

First Offense has two viewpoints: One is a sentence of between 5 days and a year jail time, $600-$1000 in fines, and between 48 and 96 hours of court-ordered community service. The other is the administrative license suspension with a minimum of 9 months.

After the first offense, the Colorado state law requires jail time for the offender. It also entails the administrative suspension of the license of up to 1 year.

Third Offense will incur 12 points against your driver’s license together suspension of your license, up to 2 years. You can also be sentenced from 60 days up to 1 year,  49 to 120 hours of community service, and will be fined up to $1500. This will also be a criminal record against you and will adversely affect your future prospects.

Felony DUI or the fourth offense. This can have extreme penalties once you’re charged with a Felony DUI. You are facing up to 6 years in jail and up to half a million of fines. Past DUI violations can be considered to knock your charges to a Felony DUI. You don’t have to all DUI violations in Colorado to be considered a fourth offense. This means that offenses committed from other states will be counted and considered to bump your charge to a Felony DUI. Colorado state may also implement an ignition interlock device (IID) for two to five years, which was previously only up to one.

DUID or Driving under the influence of drugs is one of the heavily enforced laws in Colorado. This includes a wide array of controlled substance, marijuana, prescription medicine, and over-the-counter medication. Penalties range from up to 1 year in jail, a fine up to $1,000, nine-month license suspension, and community service of up to 96 hours to a more severe punishment. For a third offense, you may be sentenced up to 1 year, $1,500 in fines, community service of up to 120 hours, also a mandatory attendance of a drug and alcohol driving and safety education or treatment program, and a 2-year probation.

It is imperative to make the necessary effort to know the laws about DUI and Marijuana in Colorado to avoid unwanted instances and incur harsh punishments. Also, having the right defense when charged is also an invaluable aspect when you go through the process.