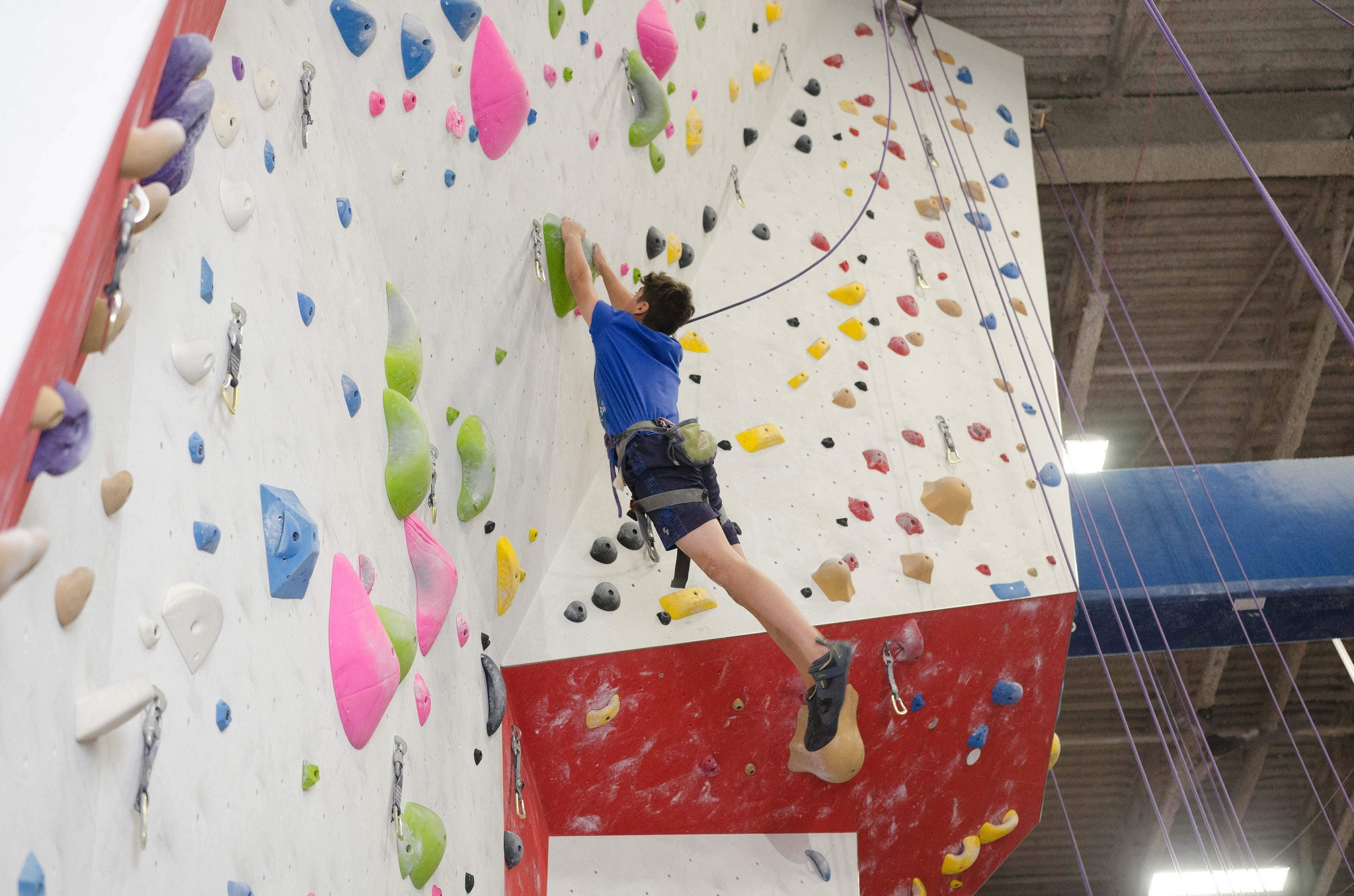 In this article I am talking about some important climbing terms so that when you hear them you won’t have a blank stare and feel left out:

Climbing terms are important to know because sometimes while you’re climbing at the rock or in the gym and someone says something, and you may not understand what they said. So here it goes:

When someone says dab, they are claiming that it usually means when somebody likely touches the mat when you’ve already started the route.

That means that you should get down to start over because it counts as cheating.

Onsighting means that you have no prior knowledge of the climbing route. You are allowed to read the route from the bottom but you can’t see people climbing it. This way you don’t have any predetermined route in mind.

You can’t fall off the route, either. Nor Can you rest on the rope, so you have to do it first try.

Flashing is almost the same as on sighting because you can’t fall off the route.  And you can’t rest on a rope.  You have to do it first try, but you can have prior knowledge of the route.

For example, the difference is, you can watch people climb it, and you can get people to help you read the route. 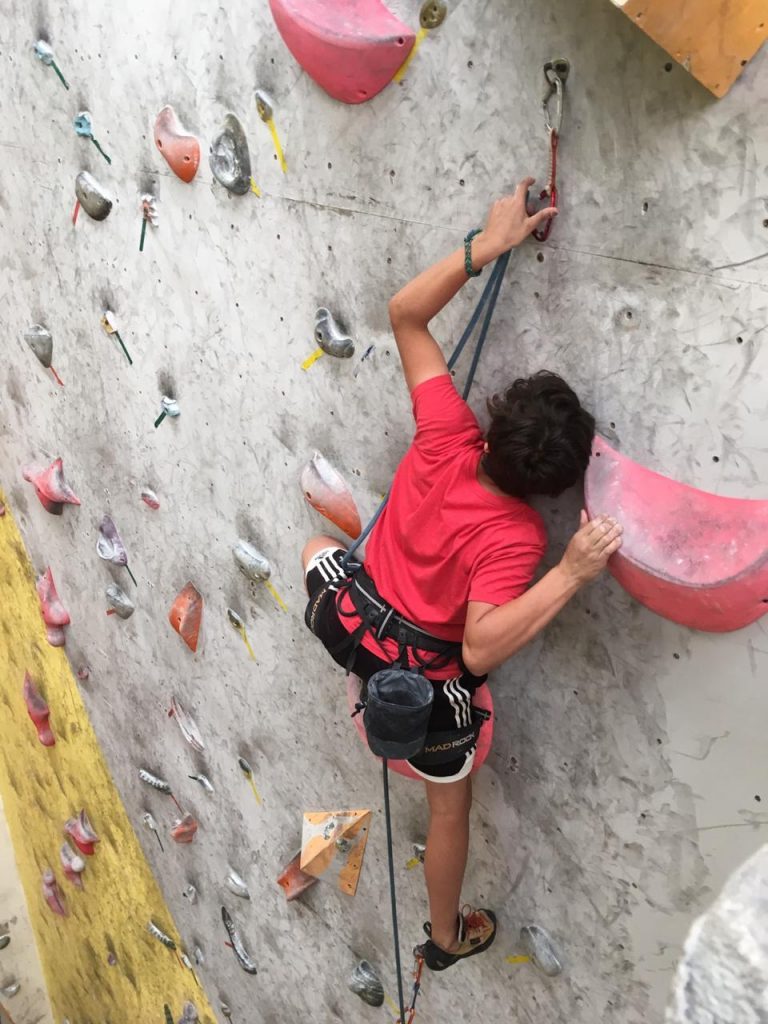 So Red pointing is generally associated with Sports climbing and is used to describe when you practiced a route from the bottom to the top and then made a clean ascent by clipping the rope into the quick draws.

So for a Red Point to count, it is when you practiced, and you are ready to climb the whole route. It’s okay to have the Quick Draws in the route already.

These terms are specifically for Lead Climbing either the indoor climbing gym or rock climbing.