Climbing is a sport that is practiced by many people, so there needs to be a way to know if you are progressing in the sport, but how?

The grading systems in climbing are useful and important to know because you need to see and measure if you are getting better.

In different parts of the world, there are different types of grading systems. 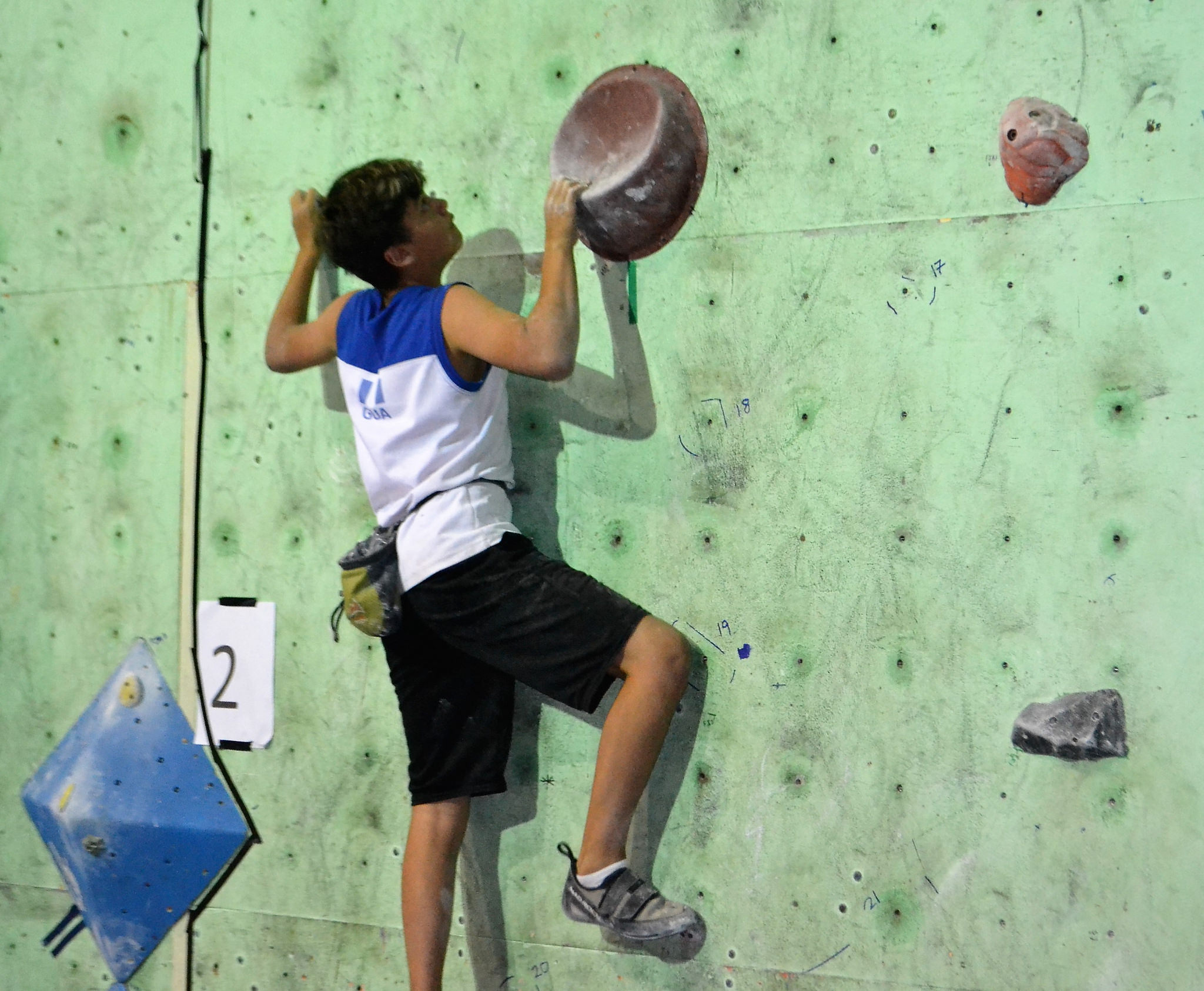 The French Climbing System – Most Recognized Grading for Sport Climbing

The French system is an internationally recognized system for grading sport climbs and is therefore used on bolted routes within the UK. It is currently 1- 9c, each one can be set up into “a”, “b”, “c”, “d”, and a plus sign (+) can be added at the end.

In USA, Canada and almost all of North America the grading system for normal climbing is called the Yosemite Decimal System (YDS). 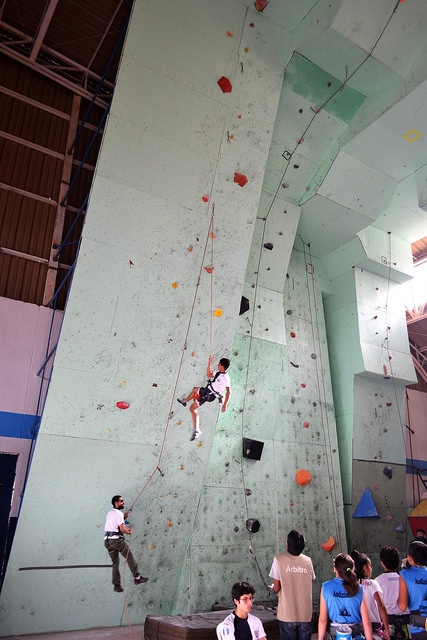 What is the Grading System for Bouldering? – and How To Measure Your Progress

The “V” is short for “Verm” or “Vermin”, the nickname of the legendary boulderer John Sherman and the creator of the V Scale. The V scale was invented in 1980 in Hueco Tanks, Texas.

In bouldering, the grading system in North America is V0 – V17

Some routes may have a “+” at the end because it may be in between two gradings, for example V6+, after V10 there probably will not be many routes with a “+”.

In Europe it is 3-8c+ which is also the same as the V scale but using different signs.

Have you measured yourself? Now you know exactly what to look for. 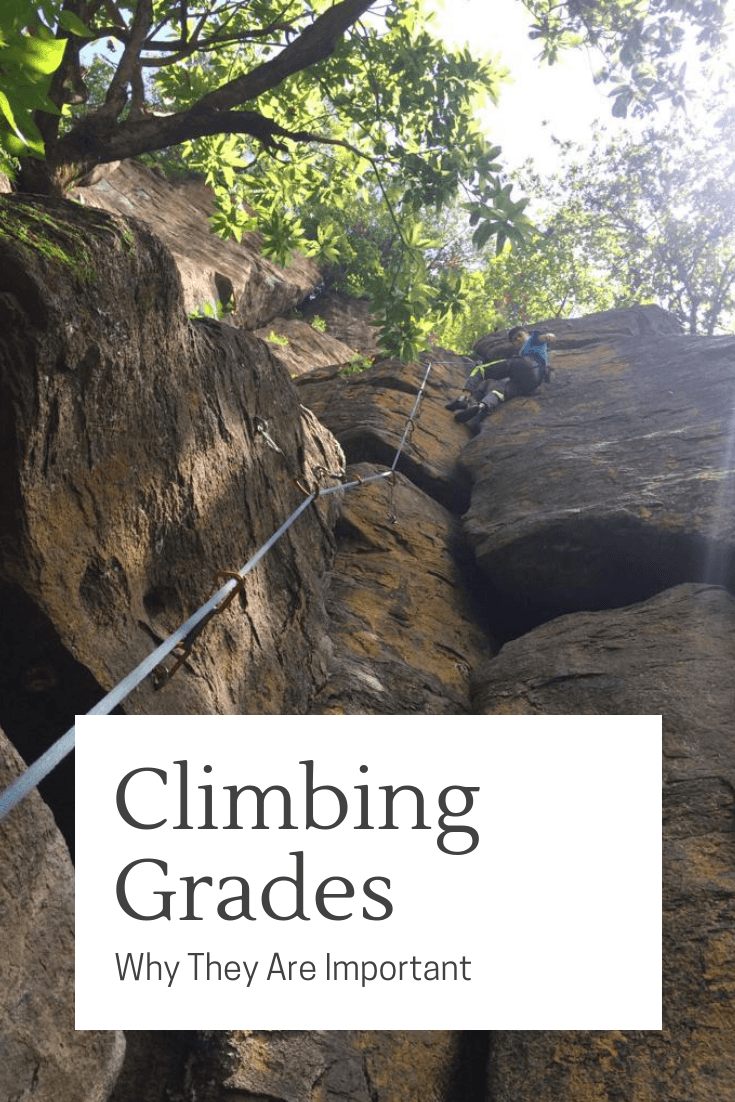