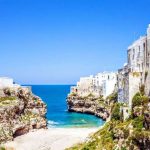 Summer is one of the best periods to visit Italy! The weather is great, the sea is warm, and lots of people land here to spend their holidays between beautiful landscapes and historical cities. As you might imagine, the most known cities, such as Rome and Florence, and Venice, get so crowded that it’s almost impossible to find a plane at a decent price, or even a place to sleep! But don’t be discouraged, Italy has so much more to offer than this, and Mamma Cult, is the perfect platform where you can find the best thing to do this summer with your kids in Italy! Traveling with kids in Italy is an amazing experience, people are so warm and love kids. Ten of the best spots to visit for a summer in Italy

Here you can find a list of 10 Italian cities to visit this summer that you will fall in love with – perfect both for a weekend-long trip or a longer one with your kids. 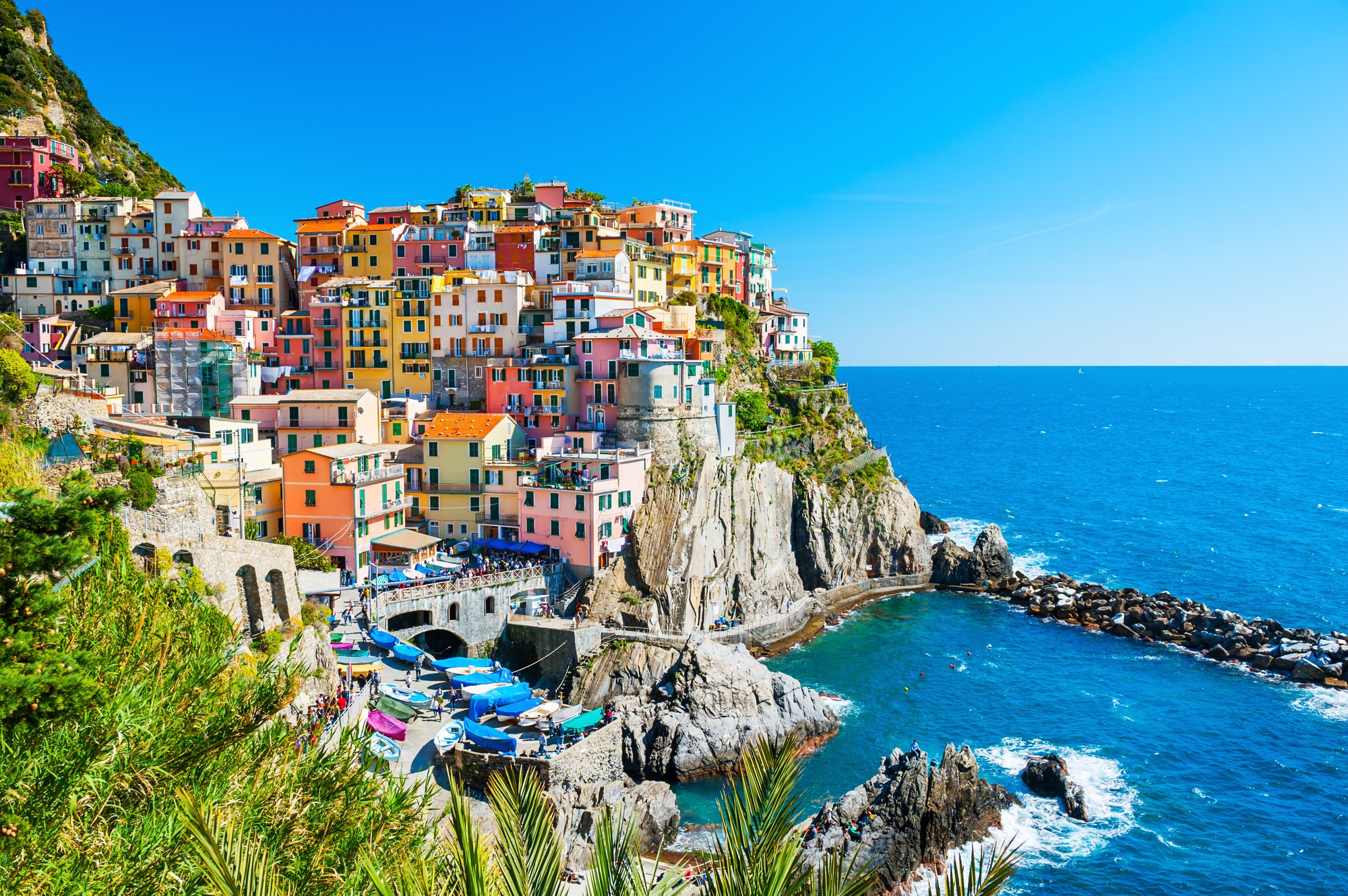 Italian Cities to Visit in the Summer

This medieval city hosts the most ancient university in the world, as well as one of the biggest and most well-preserved city centers in Italy. You can get lost under its porticos or climb on the top of the Asinelli Tower (but they say you won’t graduate anymore after you’ve done it!). Bologna has one of the richest food traditions in Italy, but please don’t ask for Spaghetti Bolognese when you sit at a restaurant: don’t you know that Bolognese Sauce is called ragù, and goes only with tagliatelle, penne or lasagne?

Do you want to enjoy the best of Bologna in one day? Choose a private and #familyfriendly tour!

You can easily take a taxi from Bologna airport to the center.

Located in the extreme East of Italy, this city has been one of the most important hubs of the Italian culture during the first part of the 20th Century. Writers such as James Joyce and Italo Svevo used to live here, walk these pastel-colored streets and write into its literary cafés. If you decide to visit Trieste, you must go at the breathtaking Miramare Castle: one of the most beautiful castles of Italy, with well-finished gardens which dip into the crystal water of the Adriatic Sea.

Besides its business fame -it’s the largest seaport in Italy – the capital of Liguria is a vibrant city. You’re gonna love the cozy atmosphere of its alleys, called caruggi, and the mountains that loom over it. If you’re visiting with children, you can’t miss its beautiful Aquarium, located in the port area. And of course, you’ll have to visit the Scaglieno Monumental Cemetery and its fascinating marbles. You can even consider to visit the Cinque Terre or Portofino by boat: they represent the perfect day trip from Genoa!

Did you know that the original capital city of the Kingdom of Italy was Turin? This monumental city surrounded by the Alps is clean and efficient: you can see it all from the top of the Mole Antonelliana, which is considered the symbol of the city. The Reggia di Venarìa, one of Unesco’s World Heritage Site, is one of the most visited places in Italy: a majestic realm with beautiful gardens, belonging to the Savoy family.

The planning of this city is the same Romans decided, thousands of years ago: its majestic walls have been reinforced over the centuries, but they have never been destroyed. The neighborhood is also quite interesting: Treviso is surrounded by beautiful regional parks, which host a variety of bird species. You can even go to Venice by boat along the Sile river, which offers a lot of beautiful picture spots: approaching Venice by the water after crossing the Regional Park and the Lagoon, is a once in a lifetime experience!

When you arrive in front of the beautiful Cathedral of Trani, you realize why they use to call this city “the pearl of the adriatic”: this rose-colored church, entirely made of tuff, stands tall and alone, surrounded by the blue sea and under the most vivid sky. Just in front of it, there’s the Castello Svevo, the most important of the aristocratic buildings you can find in the city. This is a perfect place to start discovering the region of Puglia, with its beautiful nature and its rich food culture: make sure you bring a hat with you, the sun is roasting hot!

Ortigia is the most ancient part of the city of Siracusa: it’s a small island that represents the most vivid evidence of the glorious past of this part of Sicily. It’s suspended between the land and the sea, full of historical buildings: when you arrive you really feel like Ortigia belongs to another era. After being abandoned for a while, it’s now the most popular area of the city, both enjoyed by locals and tourists, which are mostly Italians. Moreover, the sea in southern Sicily is just gorgeous and uncontaminated.

This important Italian center during the Renaissance is now a beautiful university campus: if you don’t mind climbing, you will like this small city even more! Its castled city center is another Unesco’s World Heritage Site: it hosts the beautiful Palazzo Ducale, with its extravagant facade nestled between two towers, and a neoclassical cathedral. Urbino is surrounded by beautiful villages, and just 40 minutes away from the beautiful beaches of Pesaro and Senigallia: choose the first one if you like a quiet environment, and the second one if you’re looking for some trendy beaches.

This part of Italy historically belonged to Austria, and still has marks of its past. The city center is small and can easily be visited in one day, but the surrounding area really worth a visit too. You will love the view from the Botanical Garden of Trauttmansdorff’s Castle in Merano, as well as the Earth Pyramids in Renon, a beautiful upland right above Bolzano’s city center, easily accessible by cable car. You can even take pictures of Mount Sciliar, one of the weirdest mountains in the Alps!

This elegant city in the region of Lombardy is an important artistic and cultural hub, chosen as the Capital of Culture by the Italian Government: a role Mantua earned over the centuries since under the Gonzaga family it had a significant role in the history of the Italian opera. The beautiful Palazzo Ducale, the San Giorgio Castle, and the Renaissance buildings of the city center will welcome you as soon as you cross the Mincio river, which encloses the heart of the city. The neighboring city of Sabbioneta is considered one of the most beautiful areas of northern Italy: you will definitely adore its cultural vibe!

Which is your favorite place to enjoy summer in Italy?