Chartering A Super yacht to the 2020 Monaco Grand Prix 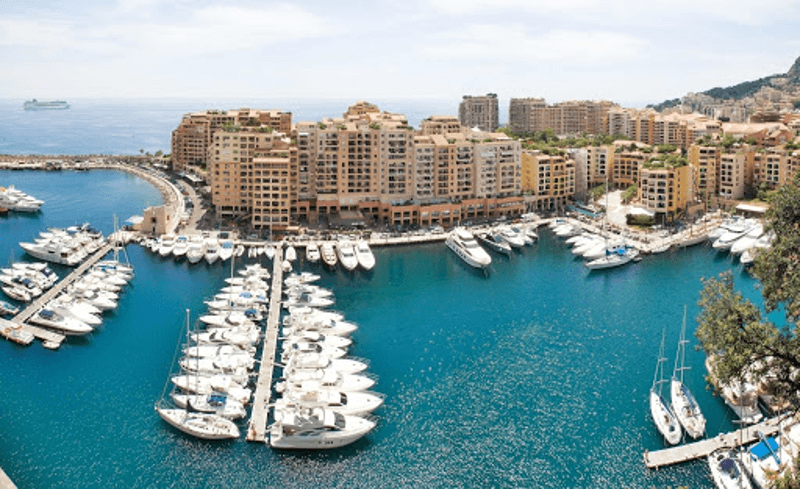 Yachting to the 2020 Monaco Grand Prix

There’s no better place to view the Grand Prix

With temporary grandstands chock-full of people and excited spectators swaying from every balcony, being an observer on land at the Grand Prix can be a bit difficult. The water is a very different story, however – with the tight corners of the circuit, positioned right next to the water, the Monaco Grand Prix is famed for attracting yachts and superyachts from all over the world. Here, spectators from the vessels – whether they own them themselves or are chartering a yacht through a service like Ahoy Club – can watch on while enjoying the unrivalled the privacy of their own space. Those lucky enough to be in this position can sip on cocktails and lounge around in deckchairs while watching some of the best Formula One drivers in the world compete against each other. Unlike hiring a hotel room, attending the event in your own superyacht will also mean you can take a group of guests with you, allowing you to watch one of the best races in the world with some of your favourite people in the world.

Seeing the sights from Port Hercules

All of this action occurs from Port Hercules, an area providing charterers an unmatched vantage spot with which to view the action. This, of course, makes the port a very popular destination – with only a finite number of berths available and many avid charterers keen to snag them, it can sometimes be hard to get the spot you want. For this reason, it’s always best to secure a spot for your yacht quite a few months in advance. Even if you can’t secure a berth on time, there is still the option to anchor your vessel off the coast, where you’ll share the waters with yachts and superyachts from all over the world. From here you can relax or host opulent parties for your guests as you wait between race days, making for an occasion that you won’t soon forget. Perhaps the most exciting things about viewing the race from your yacht is being able to walk only a short journey to your accommodation – no more lugging suitcases around winding streets to find your hotel!

Combining the Cannes Film Festival with The Grand Prix

If you’re looking to extend your trip even further, don’t forget that the Monaco Grand Prix also convenient coincides with the most prestigious film festival in the world: the Cannes Film Festival. A short extension of your charter will potentially give you the opportunity to witness the famed red carpet at Cannes and the stars that adorn it. Even if Cannes doesn’t float your boat, you can visit other gorgeous areas around the French riviera, such as Saint Tropez, and lounge around on the beaches – the world is your oyster.