Celebrity Home Tours Around the World 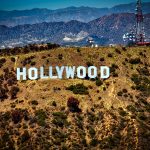 Celebrities around the world are worshiped by the ‘average people’ whether it is for their talent, their fame, their looks or in some cases, their money. As a general population we are intrigued by the lives of the rich and famous, we pore over every minute detail of their lives that we can get our hands on.While some die-hard fans forgo the tour packages and go off on this elusive quest themselves the best way of getting a peek at the celebrity lifestyle is by booking one of the many celebrity home tours packages offered around the world.

So it’s no big surprise that one of the most popular things to do while on holidays is touring celebrity homes on their own or through a group. Do you love Louboutin shoes? Do you happen to be on a holiday in Egypt? Go for a stroll near the ruins of an ancient temple in Aswan and you may just get a glimpse of Christian Louboutin’s beautiful house, which is within walking distance. 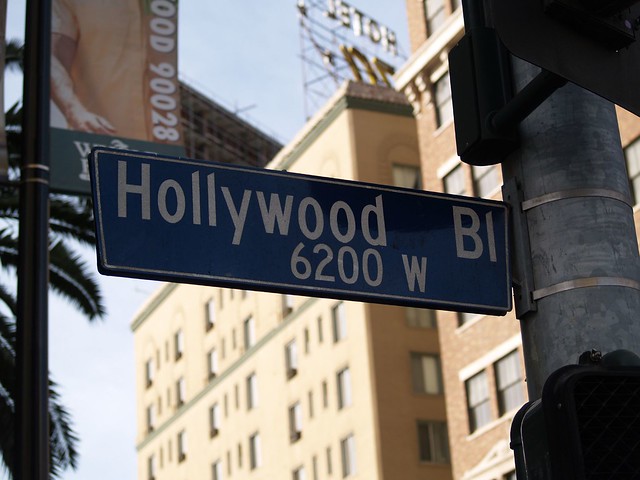 Celebrity House Tours in the United States:
One of the most popular and highest rated tours on TripAdvisor, Ultimate Hollywood Tours takes you into the heart of Hollywood. This two hour tour goes through the neighbourhoods in Beverly Hills where you can take a look at the homes of celebrities like Marilyn Monroe, Madonna, Katy Perry, Tom Cruise, Orlando Bloom and Jennifer Aniston (just to name a few!) Enjoy the drive through Rodeo Drive, take a look at stores like Gucci, Prada and Chanel while you learn intriguing facts on the history of Hollywood and hear some delicious gossip about celebrities. Loved Pretty Woman? This tour takes you by the Beverly Wilshire Hotel in the film.

The tour also stops at various famous landmarks where you can take pictures like the Hollywood Sign, Hollywood Walk of Fame, Rodeo Drive, the Playboy Mansion and other common celebrity hang outs.

Celebrity House Tours in the United Kingdom:
When we hear the word celebrity, we immediately think Hollywood but London is one of the most famous film cities and has a vibrant and interesting celebrity culture.

The Celebrity Tour of London needs to be booked in advance and lasts for approximately 3 hours. The tour involves walking and riding the London Underground and takes tourists to famous film locations from the James Bond movies, music landmarks (think Beatles), and homes of celebrities like Paul McCartney, Sherlock Homes and Madonna. The knowledgeable guide will walk you through everything and entertain you with stories and gossip on celebrities and royals alike.

Celebrity House Tours in Bollywood:
Can’t get enough of the music, drama and colours of Bollywood? Then this intimate small group tour through the lively streets of Mumbai is the one for you. A combination of rickshaw ride and walking will take you past the homes of India’s rich and famous like Shah Rukh Khan and Amitabh Bacchan. See the celebrity handprints and take pictures with statues and other interesting landmarks as you stroll along the Walk of the Stars. The tour guide will explain the history of Bollywood films and how ingrained it is in Mumbai’s culture. The fascinating tour comes to an end after you’ve watched a Bollywood movie at the Gaiety Galaxy cinema.

There are many options for touring celebrity homes around the world for the film buff. This article provides you with a few options of the best-rated tours but there are dozens of companies and a wide range of packages that are available for you to choose from depending on your interests and preferences.

So do some research and enjoy an afternoon of walking in the footsteps of a celebrity.