Cuba is unique in every possible way. When you visit the gorgeous country/island you leave all that you know about traveling behind and enter a fully new experience! This starts with lodging in Havana Cuba. You can certainly stay at any number of hotels that are centrally located, but to be honest with you, even if you’re not much of a home-sharing traveler you need to experience a Casa Particular! 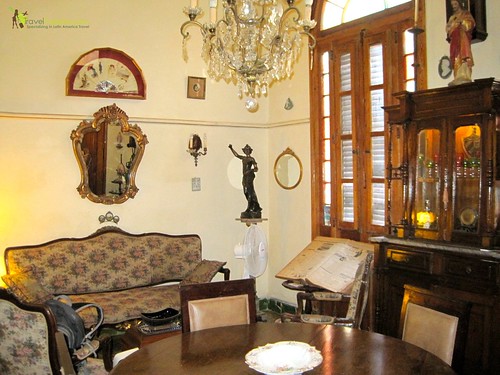 First, it’s necessary to describe what a Casa Particular is and give a little bit of history to it, since everything in Cuba is history based.

Casa Particulares are Cuba’s versions of Bed and Breakfasts. Only we are used to B&B’s being houses with lots of rooms, here you will normally have one or two rooms with a private bathroom. The houses are usually smaller, and you do share it with a Cuban family (not the rooms). 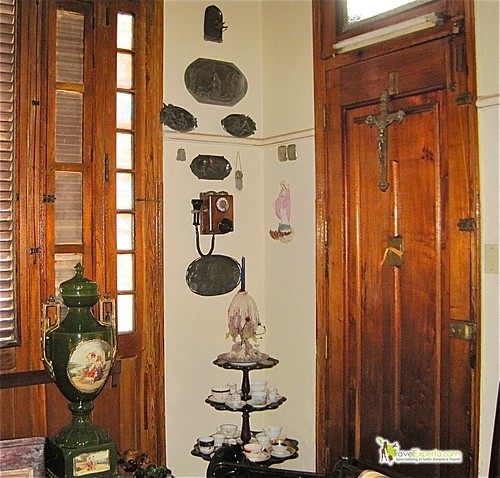 We stayed in an absolutely gorgeous one called Casa 1932 in Havana Centro. The true Havana. The 1932 name is actually a year, which once you enter inside, you will be quickly transported to.

Luis, the super friendly owner and who speaks fluent English (a huge benefit since a lot of Cubans have barely communicable English) is waiting for you. He has devoted the past 7 years, since the opening of his Casa Particular, to restoring the house back to it’s original 1932 glory. Plus, his love for that period has made the place a haven for collectibles from that era. 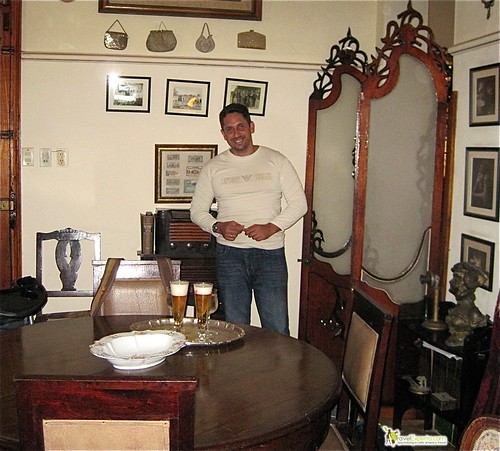 As you enter, he brings you into his main Salon which is filled with 1932 art, glasses, newspapers, woodwork, and anything you can think all well-placed for you to wander around and enjoy like a hands-on museum.

He greets you with a cold beer and juice for your kids, and then proceeds to show you around. We requested two private rooms, each with a private bathroom. But he also sells them individually.  We dumped our baggage off and continued on with the tour. 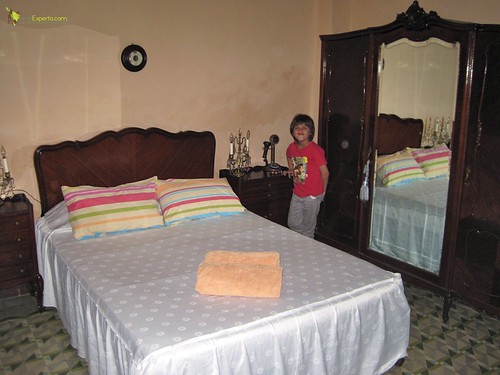 All the rooms are off of a courtyard with open-air where he has more 1930’s art, advertisements, and other trinkets. 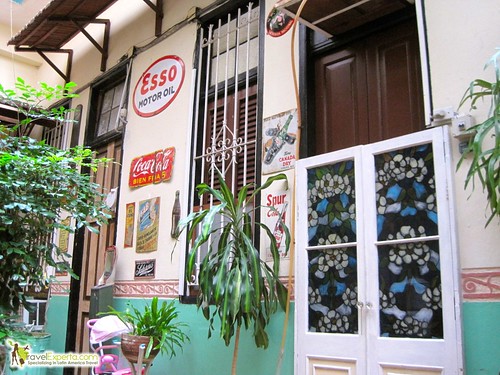 He took us to his kitchen where he had a full wall dedicated to spoons, shields and wall hangings. You can literally spend hours looking over all that there is. But with kids, we had to do the marathon tour, since they wanted to destroy most if it and keeping them in the courtyard and bedrooms was a safer bet. 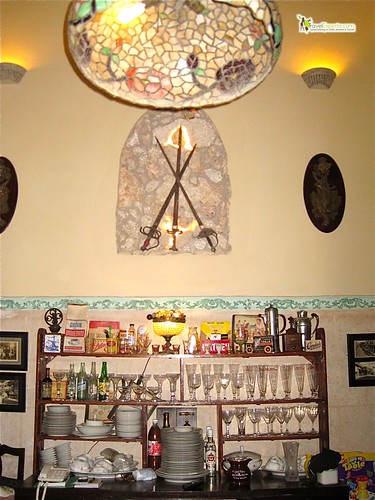 Now for the history part. As you know, Cubans, for most of their lives since the revolution, weren’t allowed to hold any private enterprises. But during the 1990’s after the fall of the soviet bloc and all the money from them was taken away, Cuba fell on its hardest times. It was called the Special Period in Time of Peace.

This is when there was barely enough food to feed the families and Castro, being a wise man, decided it was time to open the doors to tourism and allow Cuban families to do so too. Thus the Casa Particulares were born and are reproducing at ridiculously rapid rates. Cubans still have to give most of their earnings to the State, but they do keep a portion of it which is what is feeding their families today.

When there is a surge such as this, everyone opens their doors and it’s really hard to predict what you will get when you reserve a Casa Particular. Let’s just say we were extremely grateful to have stayed in one so comfortable, big enough for my entire family and hosted by a great guy!

Thanks Luis, we truly enjoyed staying with you and can’t wait to return for that insanely delicious and humongous breakfast! 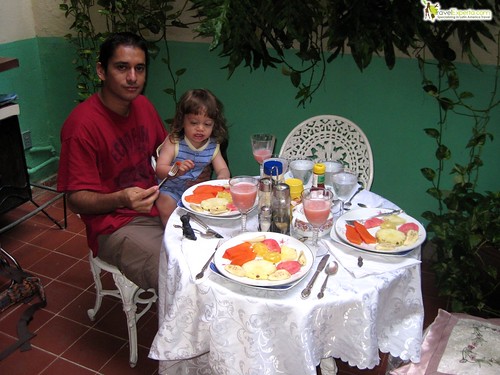