When you think of Key West facts the first things that come to mind are Ernest Hemingway, Drinking, Pirates, and Treasure Hunting. In fact, there are people traveling to the Conch Republic solely to search for bars and drinking nights. That’s why I decided to write this post about Captain Tony’s Saloon, I’ll share with you useful information, facts, and history about.

Ernest Hemingway’s presence is everywhere. Especially in the bars that were rockin’ over 80 years ago, as they are now. 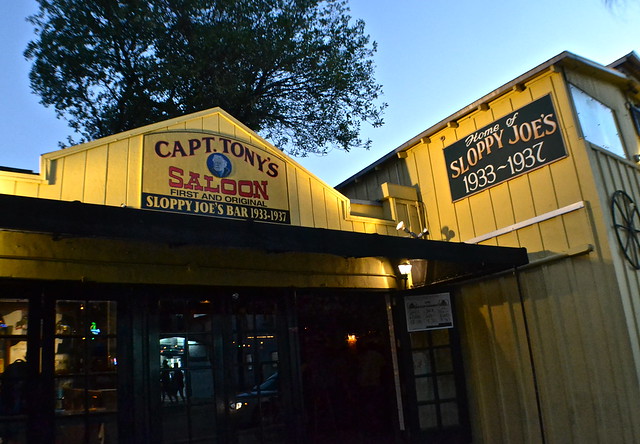 But Captain Tony’s bar is not only legendary for its history, but also for its design. 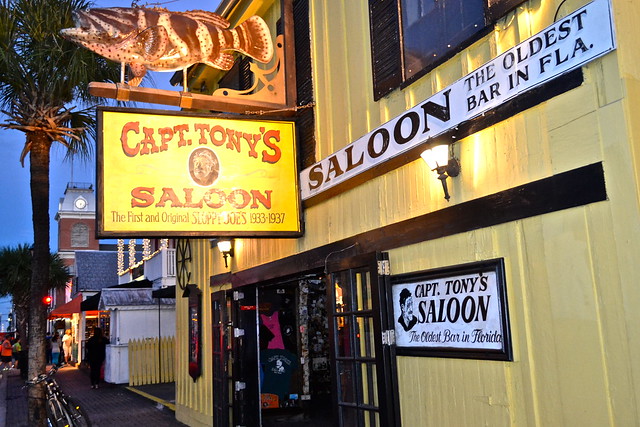 Who is Captain Tony?